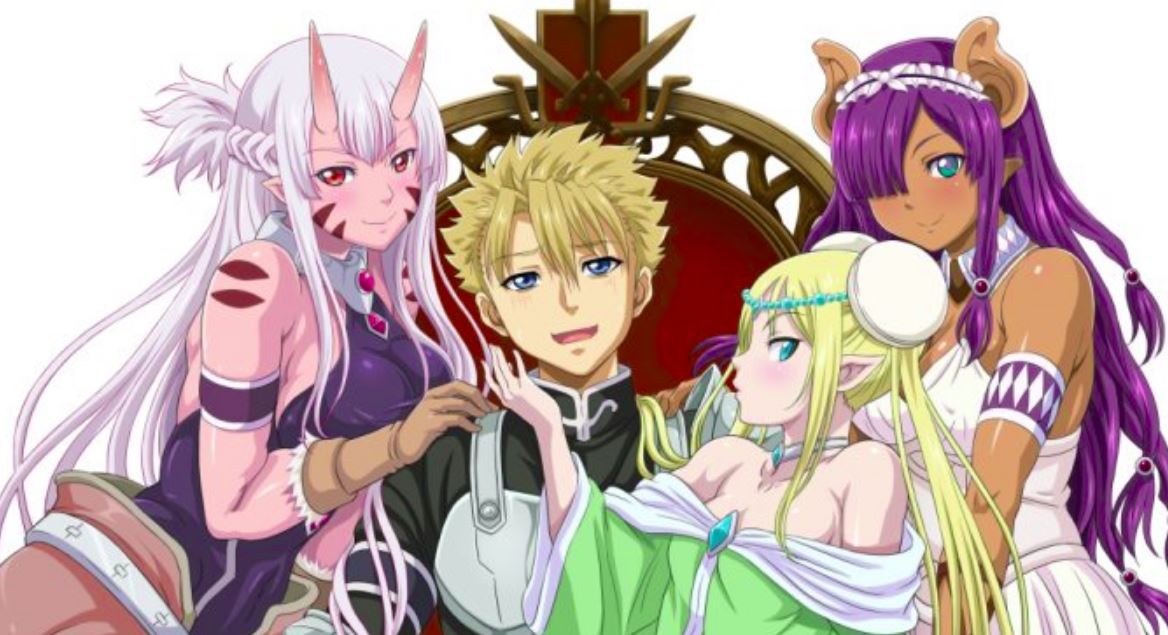 The episode nine of ‘Peter Grill and the Philosopher’s Time’ is scheduled to release on September 5, 2020. 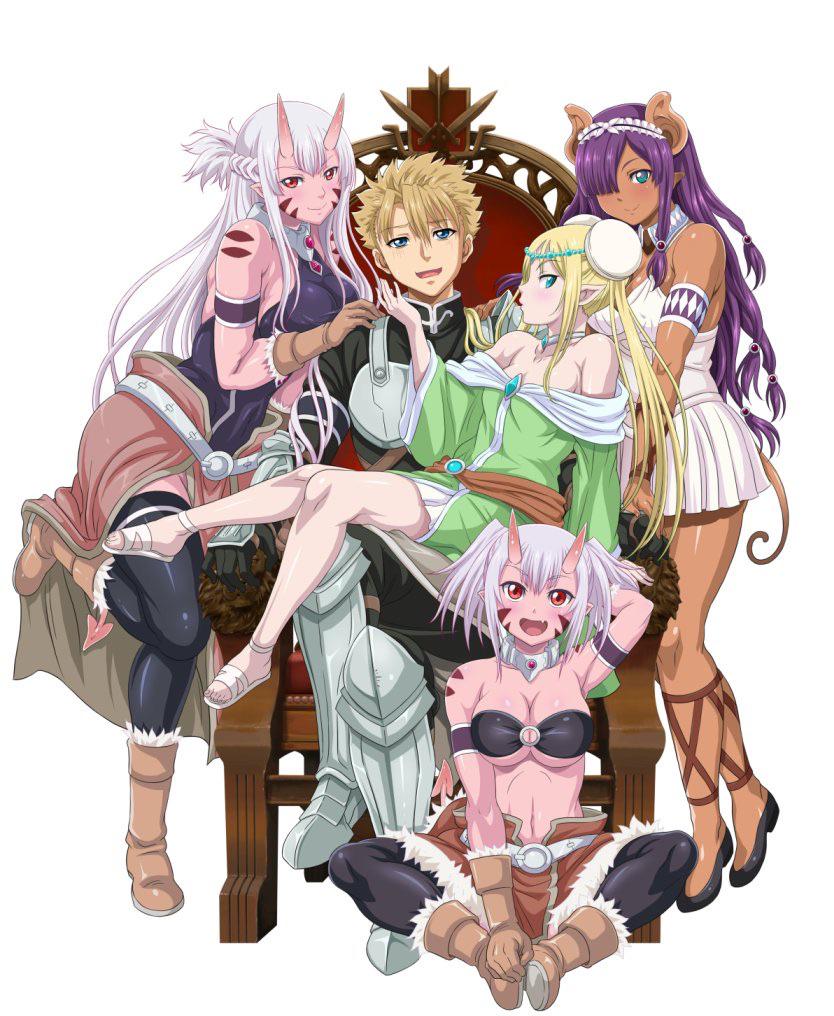 Spoilers for Peter Grill and the Philosopher’s Time

Peter Grill becomes the strongest warrior in the world, he knocks out all competition. Life for him looks perfect as he has fame, money, and a girl he truly loves.  Peter has no intention of ever cheating on, as he wants to marry Luvelia Sanctus, the love of his life. Monster women, regardless of age or species, start chasing after him with the intention of bearing his children, because of his title of becoming the strongest warrior in the world. It all begins when Mimi and Lisa Alpacas, the two Ogre sisters set out to sleep with him. The two women show up at the guild’s party and execute the plan by blackmailing him. This leads to an awkward situation when the father of the two Ogres shows up between the act.

As his Adventure continues a tiny elf starts showing interest in Peter Grill. Elf observes him from a distance while he was with the ogre sisters, Mimi and Lisa. Vegan Eldoriel, the tiny elf starts straddling him and even curses him when he disagrees to sleep with her. Peter’s misadventures only get worse and new monsters trail him for bearing his children as he is the strongest warrior in the world all monster species wants his superior genetics. As much as he tries to control his urges and be faithful to Luvelia, the situation leads in such a way that he always ended up cheating on her. with all this going on you will always wonder when will be his last day, that he will finally get caught by her lover in the act of disloyalty towards her. Well, we’ll certainly find the answer to that in the next few episodes.

Where to watch Peter Grill and the Philosopher’s Time

You can watch this cringy yet fun show on HiDrive and Crunchyroll, the have original Japanese audio with English subtitles