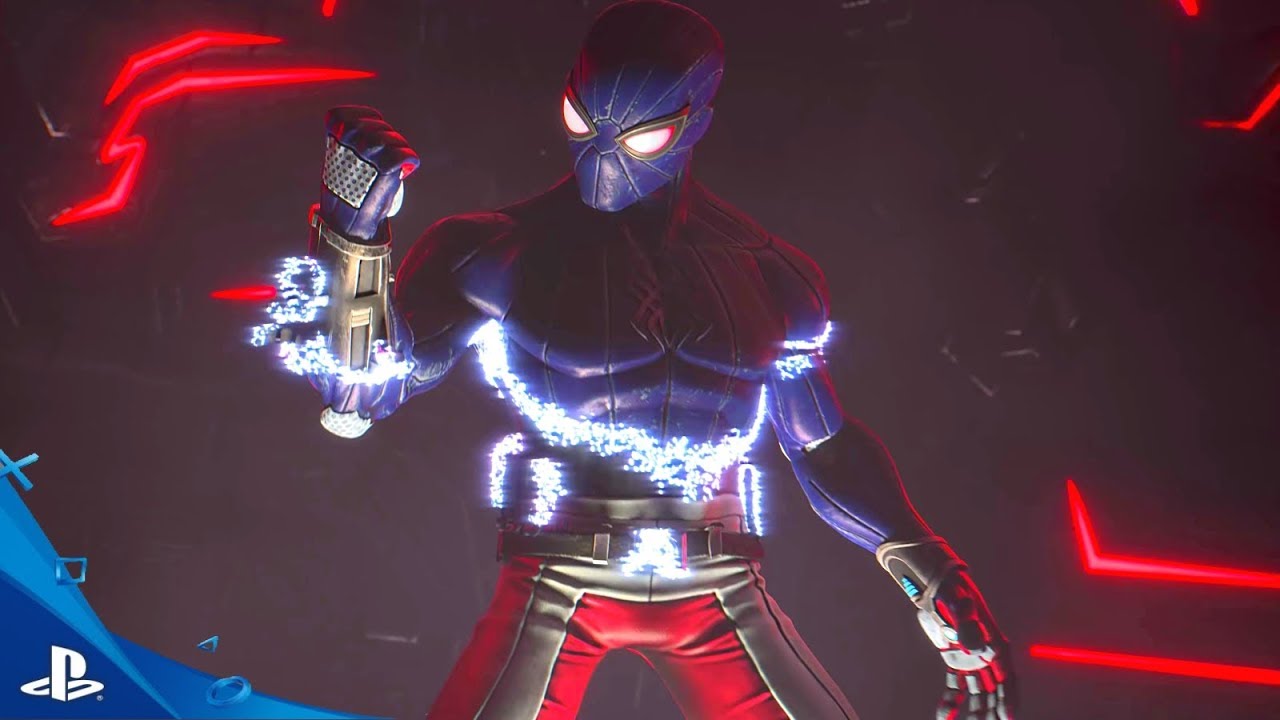 While we are still wondering whether buying a PS5 will be worth it or not, the Playstation is launching updates one after another. Recently Playstation posted a trailer on their YouTube channel regarding the game lineup for the PS5. The trailer is available in multiple languages on Youtube as well as their official website.

The trailer did give us quite some details regarding the PS5. More importantly, the trailer reveals the upcoming games for the console, and guess what, the confirmation of the following games is out –

Previously, the CEO of Sony Interactive Entertainment, Jim Ryan announced that the PS5 will available for shipping in the holiday season 2020. He further added the new updates in the console including the new controller and updates user interface. As per our sources, PS5 will be breaking all the previous records of PS4 as soon as it gets launched. By the way, the PS4 has sold more than 100 million units.

To those, who are unaware of what the “holiday season” is. The holiday season is also known as the Christmas season in western countries. So, the day when PS5 is finally available is during the Christmas holiday. So, we hope you all receive PS5 this Christmas as a present!

Undoubtedly, the Playstation 5 supports the ray-tracing function that helps you experience an unbelievable reality when the game brings a new dimension of realism.

Yes, you read that right. The game will be a lot more realistic and why not, you will hearing the sound from all directions at once. Giving a real-life sensation while you are in-game. There will be an all-new addition to the PS5 that is called “Adaptive Trigger”, most of its specs are still unknown however it is said to bring a real-life sense of what you do in-game.

That aside, there is another rumor that confirms the arrival of more information from Sony’s PS5. As per our sources, Sony plans to reveal all of the PS5’s secrets, including hardware, software features, and user interface. And, this event is said to be in plans for a while now, there are high chances of this event occurring in September. There is no official confirmation yet, so, stay tuned to Gizmoseries for exclusive updates on Sony Playstation 5.

Furthermore, there will be another option to allow players to feel the effect of in-game actions. And, that’s not it. Stay tuned for more information on the same. Meanwhile, make sure to read our recent on the Removal of Fortnite from App Store.