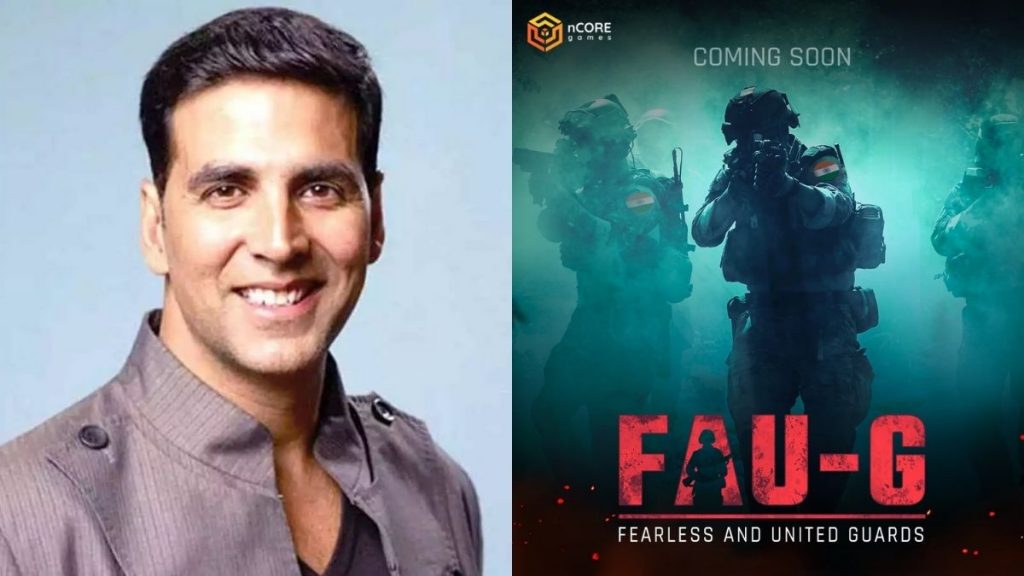 Akshay Kumar Accounced the news of the Releasing a new game known as Fau G on his twitter account. He announced the news to the public after the government banning the world-famous online multiplayer game with millions of downloads known as Player Unknowns Battlegrounds mobile or PUBG, with 117 other apps got banned from India as well by the order of government due to the suspicion of data transferring to the other country server.

The fan base of PUBG is quite upset as well as on government decisions. The policy of Prime Minister Narendra Modi known as “Atmanirbhar Bharat” is leaping in the forward direction as the superstar of Bollywood Actor Akshay Kumar, who decides to launch a new game developed in India, a full multiplayer online Battleground game called FAU-G.

FAU-G, the title of the game stands for Fearless And United Guards. This game portrays the bravery of the soldier continuously standing on the frontline for the sake of the people. FAUG also take the resemblance from the Hindi word Fauji (फोजी ) which means soldier. The game is going to the first Indian online Multiplayer game as same as PUBG but Indian as Origin. The game will a battleground shooting game, whether it’s going to be a third-person perspective or First-person perspective or both is not yet disclosed.

According to reports, Akshay Kumar is introducing the ‘FUA-G’ game in cooperation with Indian technology company nCore games. They will feature this game as a battle royale. Some hints also point in the direction that the game going to feature a story mode that holds the true story of the Indian Army soldiers. 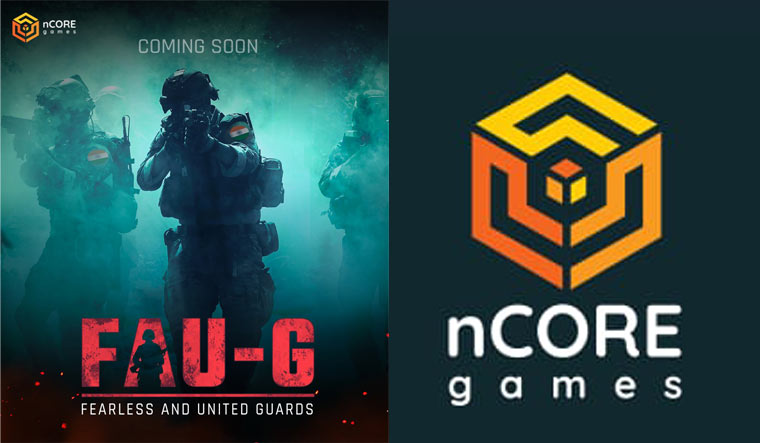 After banning PUBG from India by the Indian government as per the act of section 69A, the youngsters are pretty upset and sad that their favorite game is got banned and they have nothing left to enjoy in their free time, especially in this lockdown in India due to Covid-19. But this game announcement is a piece of really amazing news for all the gamers and Esports players.

Just after the official announcement of the banning of PUBG from India as per the suspicion of data violation and putting the privacy of Indian Citizen privacy at risk, Akshay Kumar announces releasing this game with help of Prime Minister Narendra Modi’s policy called AtamNirbhar Bharat Abhiyaan, India’s very own online multiplayer Battle Royale shooting game FAU-G developed by nCore games which are a Banglore based game developer company.

Akshay Kumar also stated that the 20% game of the game earnings will be donated to ‘Bharat Ke veer Trust’.