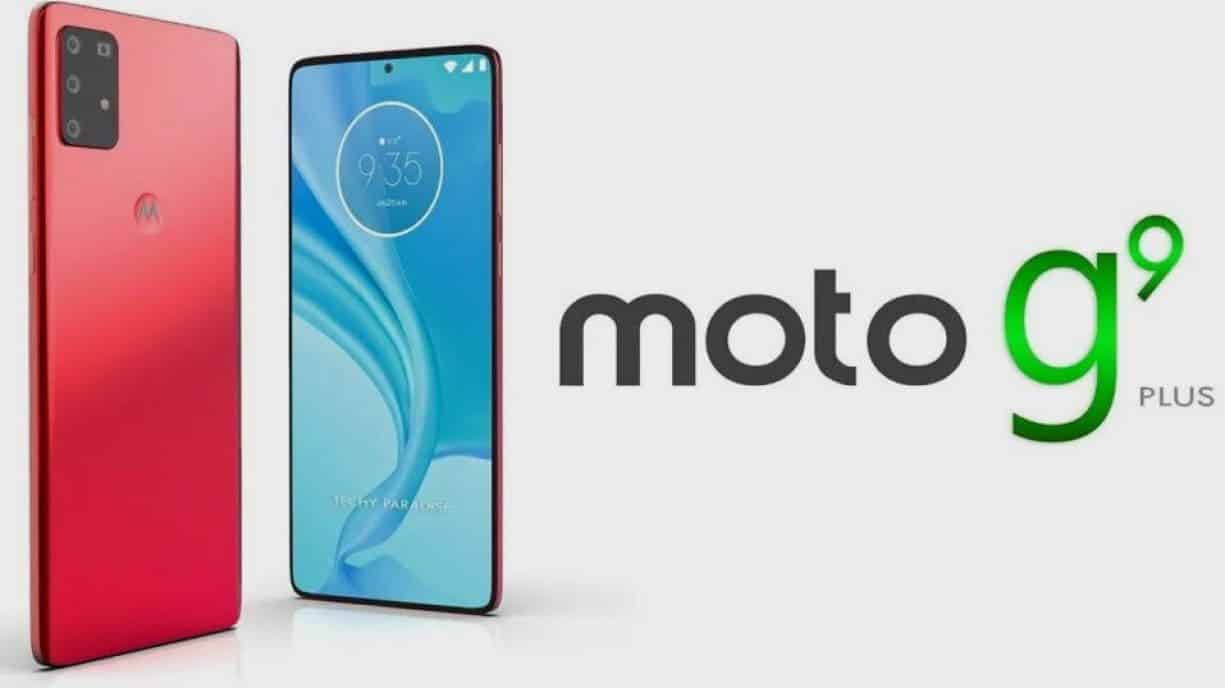 Motorola company offering a new smartphone to its uses Moto G9 Plus. The Moto G9 Plus sits alongside Moto G9 that was launched in India recently, The Moto G series has been the backbone of the Motorola lineup in India for a while now and helped the brand re-establish its position in the budget segment. where Moto G9 play was introduced to the global market.  So has Motorola designed this phone well enough to face its fierce competition. Moto G9 Plus has a large 5,000mAh battery which powers a  Qualcomm Snapdragon 730G SoC and comes with 128GB of onboard storage. With 64 megapixels main sensor onboard the phone have a Quad camera setup at the rear.

Price of Moto G9 plus

The Moto G9 Plus is currently available only in Brazil, We don’t have any information Whether Moto G9 Plus going to release outside of Brazil at the moment. The Moto G9 comes with 4 GB worth RAM and 128 GB worth of storage at a price of BRL 2.249,10 which us approximately Rs. 31,000. The smartphone has 2 color variants, Rose Gold and Blue Indigo are the two options in color to choose from. The Moto G9 Plus smartphone is already on sale in the country through the company’s official website. 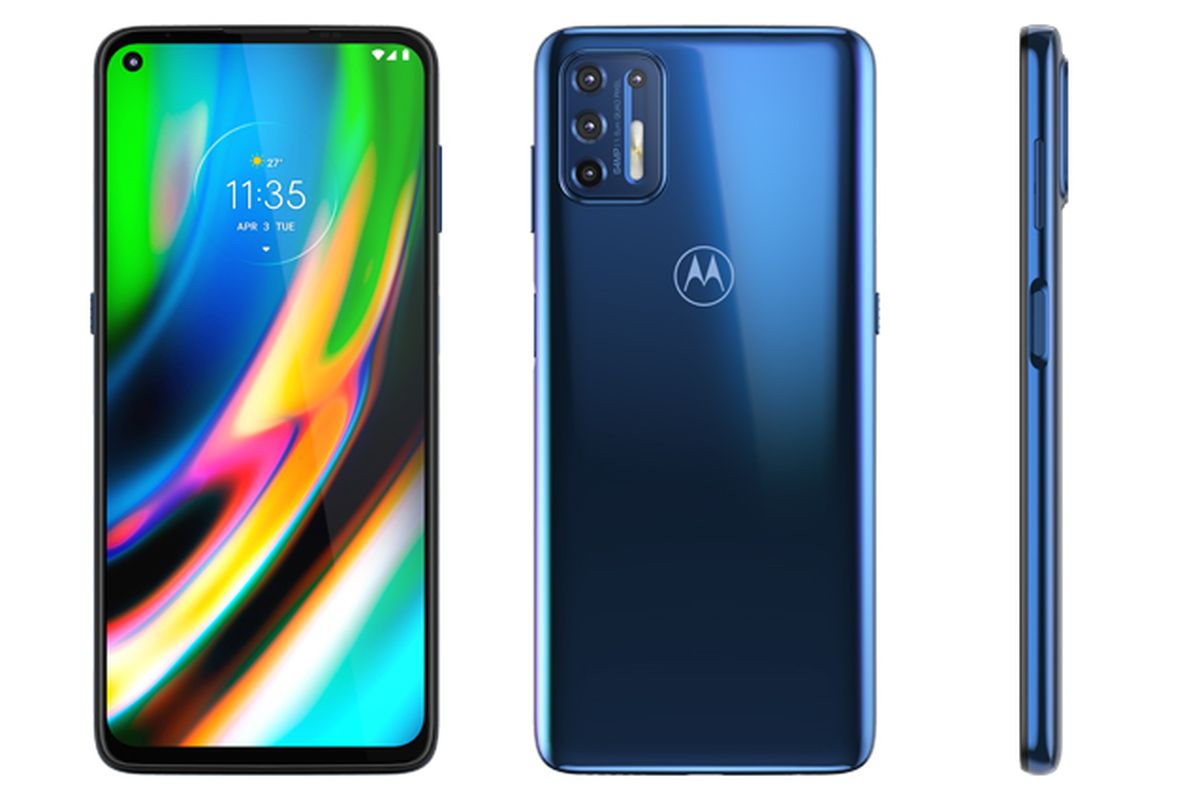 Specification of Moto G9 Plus

Moto G9 Plus and it runs of Android 10 software. The phone features a 6.8-inch full-HD+ Max Vision HDR10 Super Screen display and it is powered by the 2.2GHz Qualcomm Snapdragon 730G SoC, which is powered by a 5,000mAh battery which is charged by 30W TurboPower fast charging support.

It packs 4GB of RAM and 128GB of internal storage. There is microSD card support for storage expansion if needed. all in the measurement of 170×78.1×9.7mm which also weighs 223 grams.

Connectivity options include Bluetooth v5, with a Wi-Fi 802.11 ac, GPS, and a USB Type-C jack, with a 3.5mm audio jack. They also include a side-mounted fingerprint sensor. Other sensors on board include an accelerometer, proximity sensor, gyroscope, and ambient light sensor.