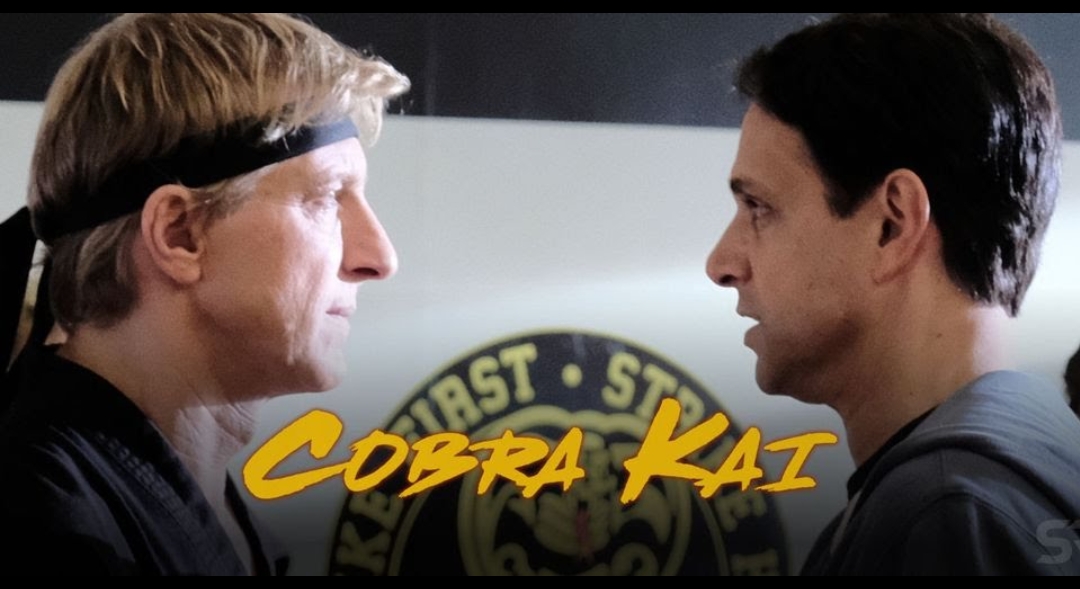 Finally the wait is over as the third season of Cobra Kai is officially on the way. Earlier this month, Jon Hurwitz took to Twitter to announce the release of Cobra Kai Season 3. Some new information has also been spilled. So without much delay, let’s get into it.

The show has been executive produced by William Zabka and Ralph Macchio, who have also starred in the series, along with Will Smith, Caleeb Pinkett, James Lassiter, Jon Hurwitz, Susan Ekins, Josh Heald and Hayden Schlossberg, under the production house of Hurwitz & Schlossberg Productions, Heald Productions, Overbrook Entertainment and Sony Pictures Television.

The third season of Cobra Kai has been scheduled to release sometime in 2021. The season has already been renewed, filmed and edited and has completed the post-production as well. The first season premiered on May 2, 2018 on YouTube Red while the second season aired from April 24, 2019 on YouTube Premium, each having a total of ten episodes. However, the upcoming season has been acquired by Netflix and thereby will be released on this platform. The first two seasons are already available to watch on Netflix which was added on it on August 28, this year. It has been confirmed that the third season is filmed in Okinawa, for the first time.

The second season of the series casted Ralph Macchio as Daniel LaRusso, Courtney Henggeler as Amanda LaRusso, William Zabka as Johnny Lawrence, Tanner Buchanan as Robby Keene, Mary Mouser as Samantha LaRusso, Xolo Maridueña as Miguel Diaz, Jacob Bertrand as Hawk, Gianni Decenzo as Demetri, and Martin Kove as John Kreese in main roles. In the upcoming season, all the actors from the last season are expected to reprise their roles other than Ralph Macchio and William Zabka, including Martin Kove.

As the end of Season Two approached, we witnessed Robby kicking Miguel down the stairs— getting him injured, severe enough for him to be on life support, as per the last time we saw him. However, according to Twitter, Xolo Maridueña playing the role of Miguel in ‘Cobra Kai’, will definitely be making an appearance in the upcoming season. Not only this, he will be involved in the show in a significant way, which also pave the way for the return of Elisabeth Shue as Ali, his former love interest. In the last season, Lawrence got tricked by Kreese, that led him to lose his gym and his students. Hopefully, the third season will end on a little positive note unlike the last season.

Filmed. Edited. Ready to go. Look out for it on @netflix in 2021. #CobraKai #CobraKaiOnNetflix #Netflix https://t.co/77RPBRp3eF

William Zabka, playing the role of Johnny Lawrence in the series has talked about how the second season has been a car wreck essentially, and the scattered pieces need to be put back together. The third season will undergo the process of healing as a lot of development is going to take place there. The fans have suggested many theories for the events that took place back in season one and season two. It will be interesting to watch how the makers of take forward the storyline this time.

Created by Hayden Schlossberg, Josh Heald, and Jon Hurwitz, the American action comedy-drama TV series, ‘Cobra Kai’ has been inspired from ‘The Karate Kid’ film series. The series has been set 34 years after the original movie, that re-evaluates the account from Johnny Lawrence’s view, and his decision to restart the Cobra Kai karate dojo that leads to the revival of his long-lost enmity with Daniel LaRusso.

Here is the official trailer of the upcoming season of the series, released by Netflix. Take a look at it.