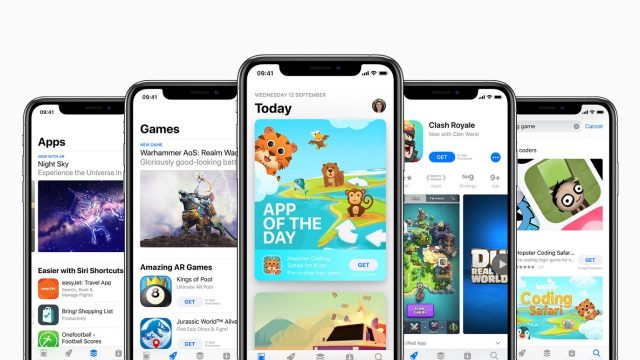 Can you believe that for all this time the most premium smartphone brand in this entire world did not have its official online shopping site or an online retail store here in India? Duh!! Me too. But that is not the case anymore. I’m talking about none other than Apple and yes, good news for you Apple freaks as Apple products are now available for sale in India at the company’s official site.

The company released its first smartphone here in India in the year 2007. Since then its products were only available in its official retail stores spread across the country and viz. third-party retailers such as Reliance Digital and online shopping sites such as Flipkart, Amazon, etc.

On September 23rd, 2020, Apple announced that it had remodeled its official site for India and had added the feature of “online shopping” to it wherein a consumer/customer can browse through their favorite Apple products, add them to their wishlist or cart, and purchase them at their own convenience after which their purchased product would be delivered right at their doorstep.

Here’s what Apple’s CEO Tim Cook had to say about this matter,

We know how important it is for our customers to stay in touch with those they love and the world around them. We can’t wait to connect with our customers and expand support in India with the Apple Store online on September 23! 🇮🇳https://t.co/UjR31jzEaY

Deirdre O’Brien, senior vice-president of Apple, also added, “We’re proud to be expanding in India and want to do all we can to support our customers and their communities.” He also said, “We know our users are relying on technology to stay connected, engage in learning, and tap into their creativity, and by bringing the Apple Store online to India, we are offering our customers the very best of Apple at this important time.”

According to commercial predictions, India is quickly becoming the biggest consumer market in Asia as technology is advancing day by day and its demand is ever-increasing especially in this country. Simplifying the shopping experience for its Indian customers is the thing that Apple had planned for quite a long time ago. The addition of the “online shopping” feature for this country will help Apple boost its finances to attain a stronghold in the tech market. Additionally, due to the international issues of India with China, Apple has already started shifting its factories and manufacturing centers to India and since 2017 it has already started manufacturing its iPhone models (iPhone 11) in Chennai viz. its subsidiary Foxconn.