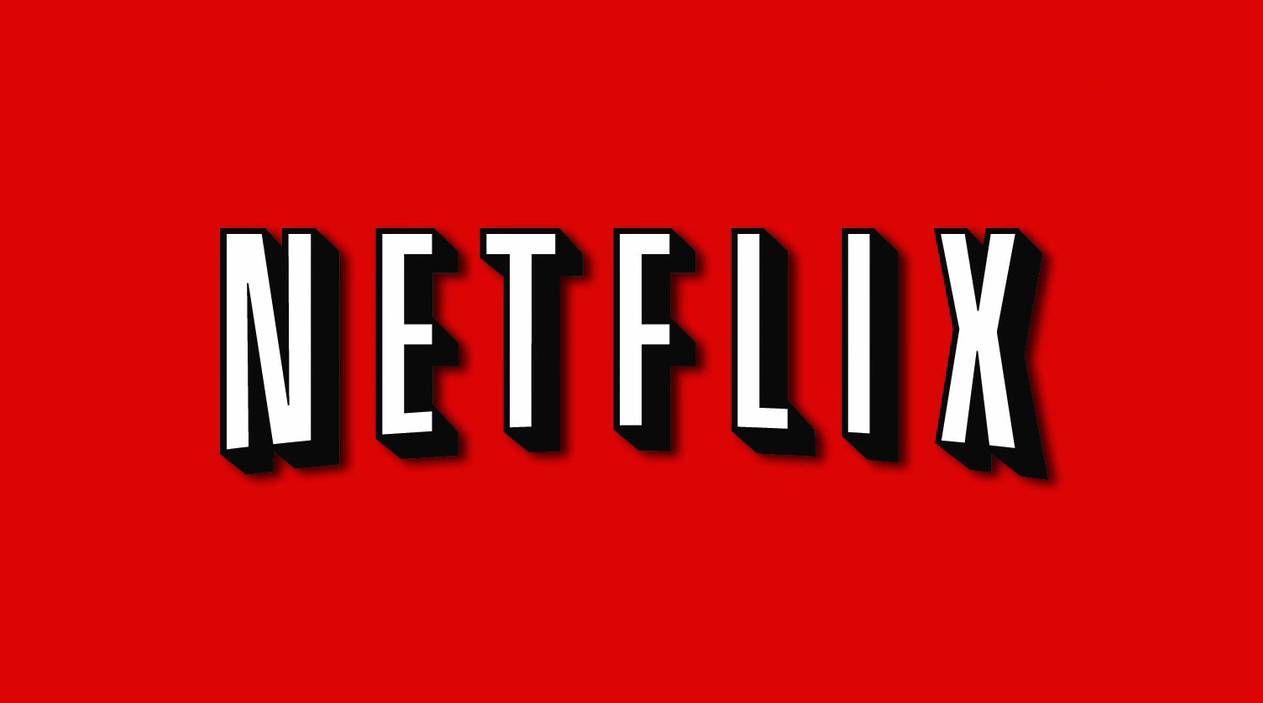 Hello pop-culture fans, welcome to GizmoSeries, and in this article, we will shed light on the upcoming movies and shows coming to Netflix this October 2020. The year 2020 has been a strenuous period for all of us as it restricted us indoors and made us deal with our internal issues rather than letting go past by our daily busy lives. It brought cold and hard truths about humanity about how insignificant we are before the mother nature. To keep our minds off these issues, TV Shows and movies became our best friends. But even they had to put their productions on hold due to the virus’s wrath.

Thankfully this isn’t the case anymore as productions have resumed and have slowly started returning to sets from under the wraps. Here is the full list of all the movies and shows that will premiere on Netflix this October, so that you can finally end your boredom.