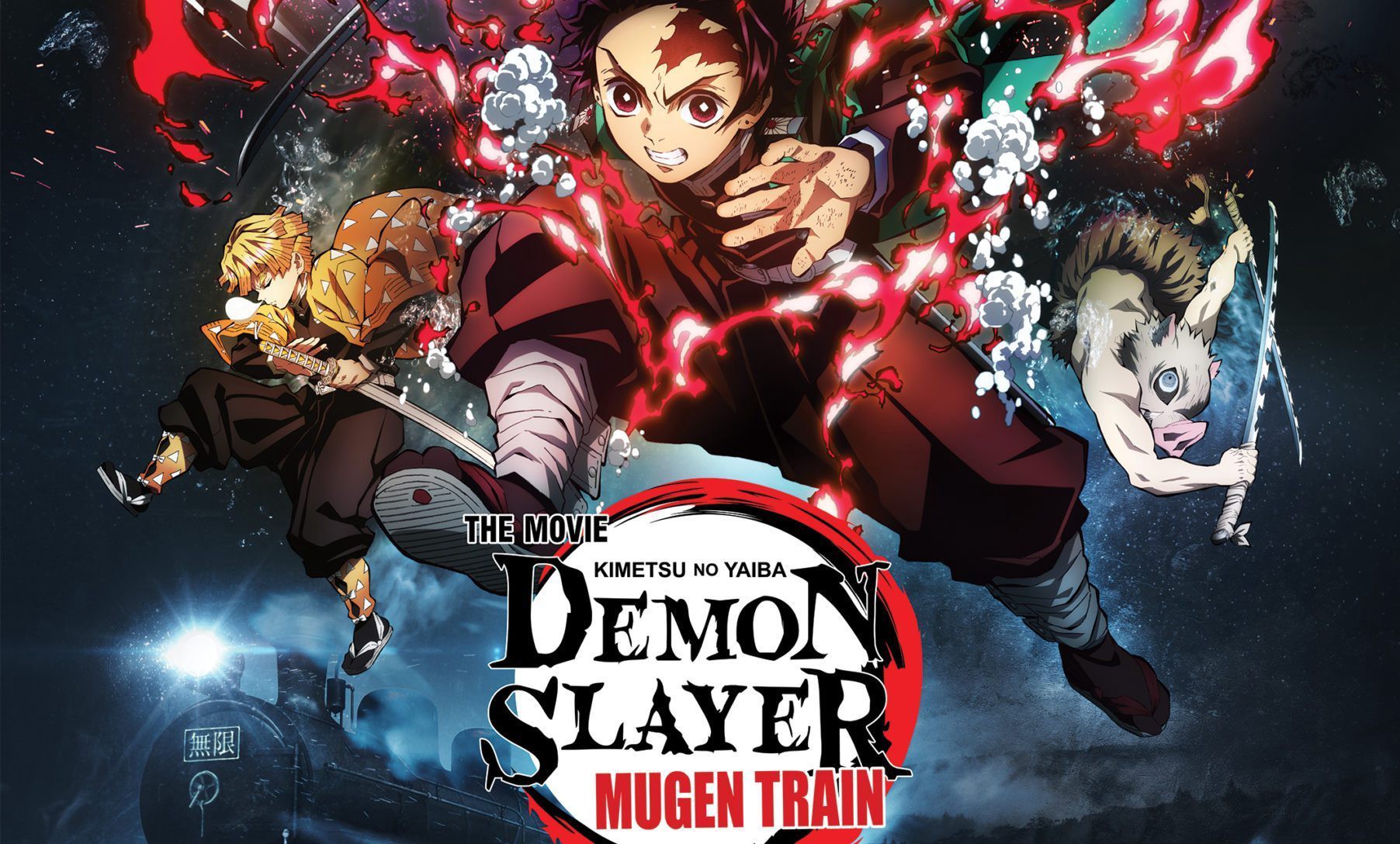 In this article, we are going to talk about the currently released anime movie named Demon Slayer: Infinity Train. The film has recently made its release on the 16th Of October and has been the blockbuster movie of Japan this year. The movie has been directed by Haruo Sotozaki and has been produced by Ufotable production company.

Not many details regarding the plot have been revealed so far, but it is being said that the movie is a part of the popular anime TV series of the same title. The story is about the fight between Tanjiro Kamado and his friends, and Enmu, the last of the lower moons of the Twelve Kizuki. Tanjiro and his friends are members of a secret society named the Demon Corps, who have been secretly waging wars against the demons for centuries. 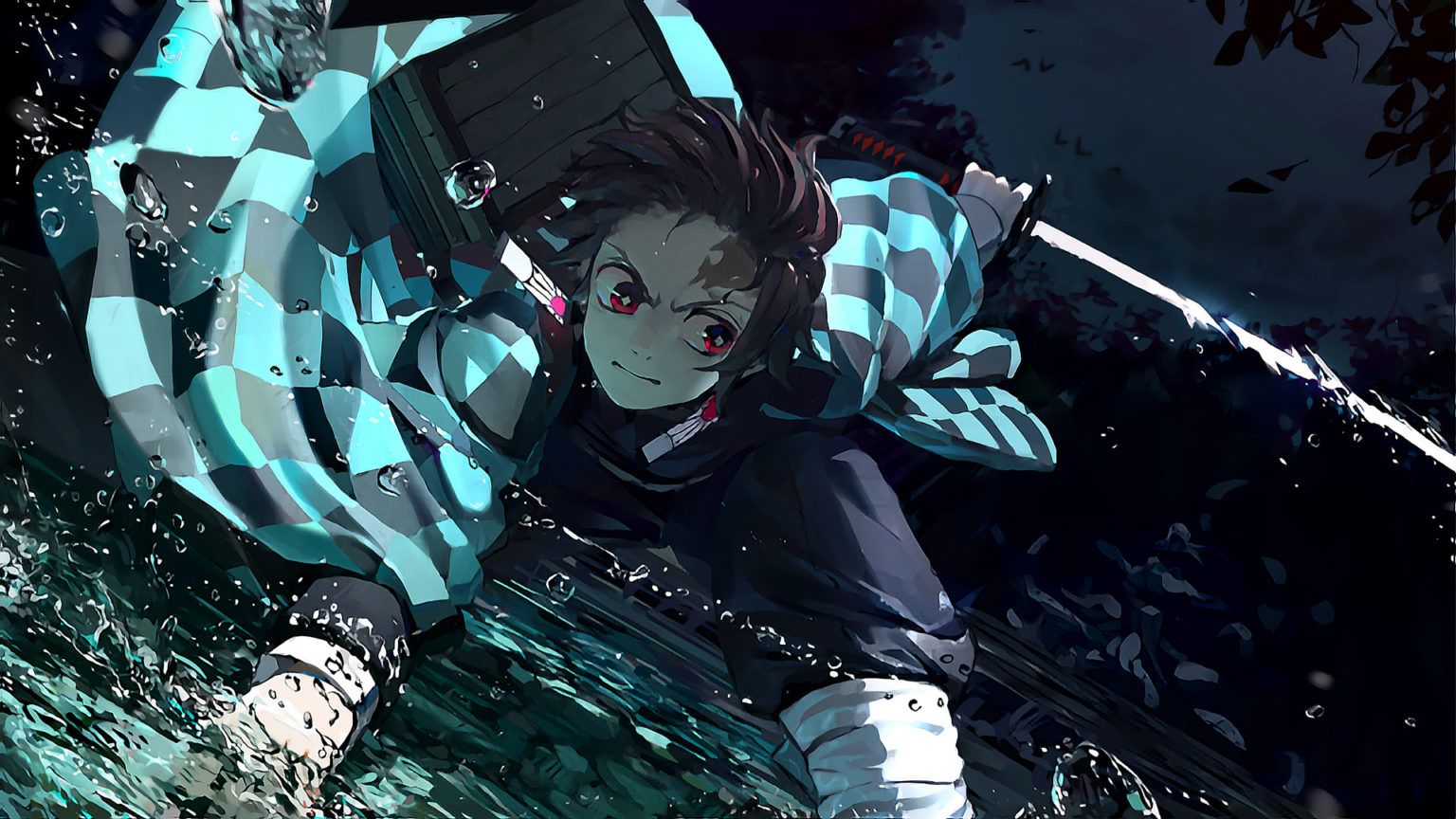 Demon Slayer-Tanjiro joined the Demon Corps after a demon slaughtered his entire family in his village home while he was gone.

Demons are humans who have sold their souls to the dark underworld to gain power. Recent mysterious events of passengers disappearing from a train are reported to the corps who therein sends Tanjiro and his friends to the crime site for further investigations. On their way, they are accompanied by Kyojuro Rengoku, who is the Flame Hashira. But the whole group is devoid of the knowledge that this is all Enmu’s doing, and he was eagerly waiting for the group to come so that he could set-up a deadly trap for them. It all depends on Tanjiro & Co. for how long they take to figure out the entire situation and defeat Enmu.

This is the first feature-length film of the franchise, which has spread its hype and popularity like wildfire all across Japan. The movie was released on 16th October 2020 and is the first film of the franchise releasing right after the end of its first season as an anime TV series. It sets the tone as well as the mood of the movie as the story continues from the point where the first season ended. The anime movie from Ufotable has had its widest theatrical release ever, surpassing even Disney’s Frozen 2 and set to score a new record at the box office. Now the release only took place in Japan, so considering its flaming popularity, it might even smash its own box-office records when released in the west. Here’s the official trailer for the movie viz. AniplexUS:

This feature film continues the storyline right from where it ended in the first of its animated TV series. Tanjiro and his Demon Corps friends keep looking for a way to get rid of the demonic world and completely separate it from the human world. Parallelly they also search for a cure to bring Tanjiro’s sister Nezuko back into the human form as she is presently a semi-demon (a demon who hasn’t lost its human soul and values). The film’s plot is that Tanjiro and his friends have been handed the responsibility to investigate the case of people mysteriously disappearing from a train. While investigating, the group has a face-off with a demon named Enmu, and thus the story goes forward. The objective of making this film was to set a base for the upcoming season, i.e., Season 2, which will probably release in 2021.

Here’s a post by a Reddit user named MysteryInc152 where he breaks down the no. of showings for the movie in Japan and how it breaks Frozen 2’s wide theatrical release record:

Demon Slayer: Mugen Train will have the widest release of all time in Japan, almost doubling Frozen 2’s (the previous record-holder) show count from anime