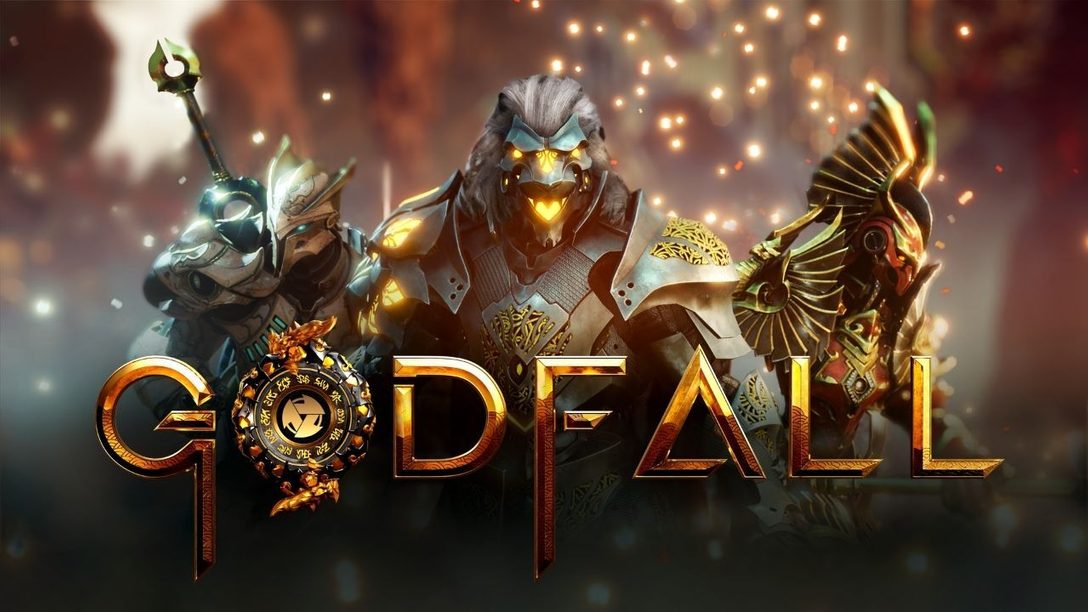 The upcoming action role-playing game has created a buzz since it was announced at the 2019 Game Awards. It also became the first game to be officially announced for the PS5 release. The game is developed by Counterplay Games, which is a seventy-five members team in California. The development team has previously worked on some popular games like Destiny 2, Star Wars Battlefront, Call of Duty, Overwatch, God of War, and many more. Gear Publishing will publish Godfall for the mentioned platforms.

Their previous game was Duelyst. The Stormlight Archive, The First Law, and Foundation Series have altogether inspired the world of the game. Other than this, the Monster Hunter series has inspired the gameplay of Godfall.

When is Godfall releasing for PS5?

Back in 2019 at The Game Awards, we got the first look at the in-engine footage of the action roleplay game, Godfall. The game’s promising footage marked Godfall as the first game to be officially announced for the PS5 release. After Godfall, many games followed the footsteps of the game and announced themselves for a PS5 release.

The game will be released on PS5 and Microsoft Windows on 12th November 2020. With only a very few remaining for the release of the game, the team has started released snippets of the game world and special features to intrigue the game-playing audience.

For the European region, the game will be released on 19th November 2020, a week later than the original release in other regions of the world. It is expected that eventually, the game will be accessible to all.

The official release for other consoles

Counterplay Games had stated earlier that they were developing the game for other consoles. This comes off as a hint that development for the Xbox series release is happening, which might take a little more time but was still on the cards. The game can also be released for other console platforms by 12th May 2021, i.e., in about six months.

The gameplay of Godfall belongs to the high fantasy genre. The game is divided into five realms: air, water, fire, earth, and spirit. The game turns the players into a high-rank Knight who is supposed to prevent a major apocalyptic event.

The weapons come in five classes based on the armor set of the players. The longsword, dual blades, polearm, two-handed war hammer, and the great two-handed sword together constitute the game’s five weapon classes. Additional features can be added to the character to customize their play.

About the game Godfall

The game comes in two modes, basically the single playing mode, and the team. The players can involve up to three team members, which is called the drop-in drop-out cooperative mode. The basic description of the game calls it a loot slasher.

The CEO of Counterplay games, Keith Lee, has stated that the game will be strongly focused on cooperative gameplay. The game will require an internet connection to play.