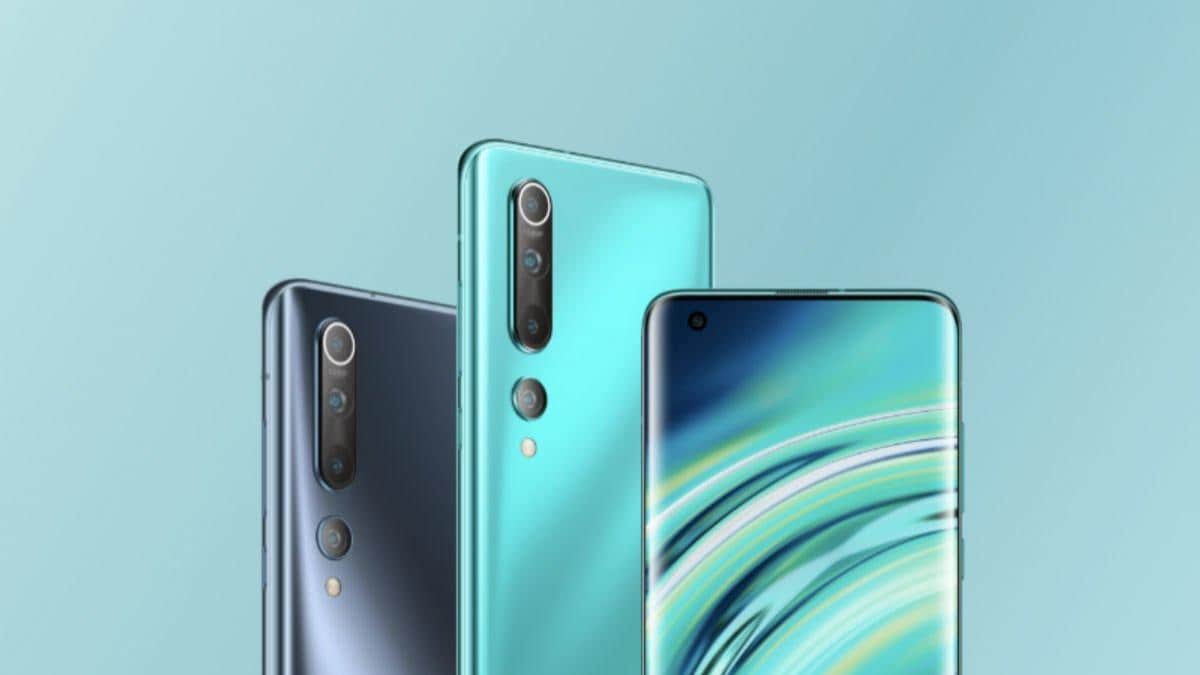 Xiaomi Mi 11 Pro is expected to launch in the Indian market in February 2021. Although the news about the smartphones Xiaomi Mi 11 and Xiaomi Mi 11 Pro is not official yet, a lot of rumors and leaks suggest that these upcoming Xiaomi flagship phones are really on the way. According to the sources, some new display features are expected to be a part of Mi 11 Pro, some of which have already been noticed in MIUI 12 beta code, like AI upscaling, MEMC, and SDR-to-HDR up-mapping. Although MEMC tech has already been introduced in many of Xiaomi’s smartphones, which includes Mi 10 Pro and Mi 10T Pro, responsible for using motion compensation software in order to provide a smoother moving picture, AI upscaling, for detection of an object before the shooter and provide HDR effect to it; and SDR-to-HDR up-mapping, for Ultra Vision display; will be a completely new addition.

Tipster Digital Chat Station has revealed some new data about the display of the handset, according to which, Mi 11 Pro will come with a QHD+ resolution panel and a 120 Hz refresh rate. This feature will be good enough to give competition to the existing handsets, for example, the OnePlus 8 Pro and Oppo Find X2, which have a refresh rate of 120 Hz. Moreover, it will serve as an upgrade from the FHD+ resolution present in Mi 10 Pro has a refresh rate of 90 Hz.

The upcoming smartphone model, Mi 11 Pro, may feature some amazing camera sensors. The main lens can capture a picture of approximately 50 Megapixels via 4-in-1 pixel binning, making the primary camera of 192 Megapixels and even approach 200 Megapixels. The tipster also revealed that the handset’s telephoto sensor might produce images of 12 Megapixels, indicating the presence of a 48 Megapixels telephoto lens onboard. However, this information has not been confirmed by Digital Chat Station. If we believe the rumors, Xiaomi Mi 11 and Xiaomi Mi 11 Pro will come with a 48-Megapixels ultra-wide-angle lens.

Read: Nokia 2.4 and 3.4 Arriving Soon in the Indian Market – Price and Specifications Revealed

The device comes up with a 6.67-inch AMOLED display with a resolution of 1080 x 2340 pixels and a pixel density of 386ppi. For biometric authentication, it features an in-display fingerprint sensor. If we talk about the processor, the handset is powered by octa-core Qualcomm Snapdragon 875, coupled with an Adreno 650 GPU. For the smooth movement of multitasking operations, it comes with a large 12GB RAM, and an internal memory of 256 GB, and a powerful battery capacity of 5000 mAh. However, one drawback of the device is that it does not have an option of expanding the memory. As far as the price of the device is concerned, they will be priced somewhat near the last handsets’ price within the series.

The handsets’ specifications are not something that we have got from the official handle; they are entirely subjected to change. We will update you as we receive new updates about the devices.

Although it might be too early to state this, a 120W fast charging will probably be introduced with Mi 11 Pro. The smartphone manufacturer has stated the existence of an 80W wireless charger, which is capable of charging a 4000 mAh battery fully in 19 minutes. Therefore, we can expect its appearance too.