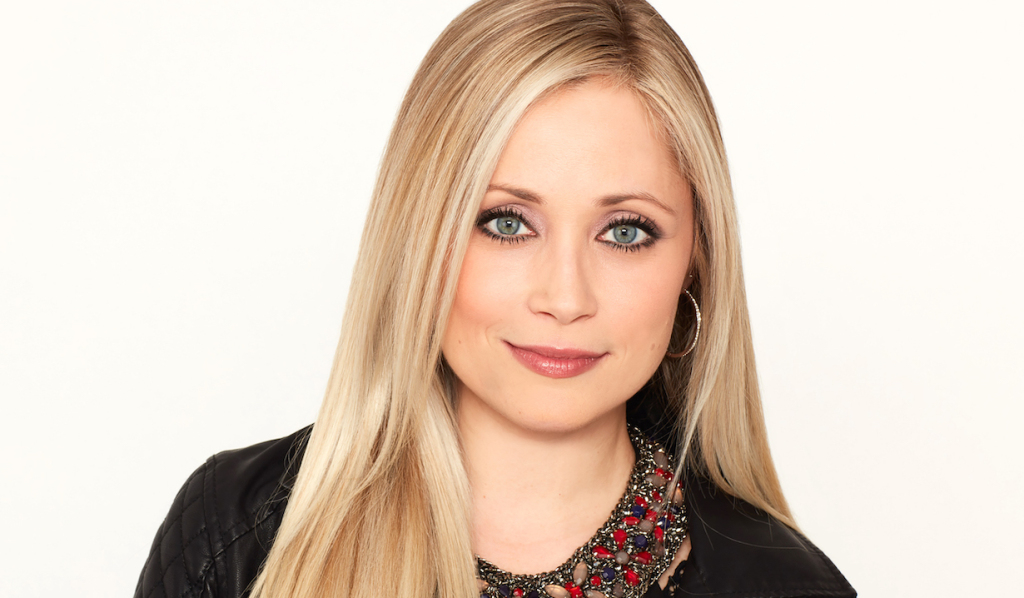 Rumors say that Lulu’s character, from General Hospital, has exited the longest-running show. Played by Emme Rylan, the character has remained one of the most loved ones from the show. She had joined the cast on March 6, 2013, replacing Julie Marie Berman as Lulu Spencer, and after more than seven years, she has finally decided to part her way from the show. It is quite obvious for a show to undergo a lot of cast changes judging from the fact that it has been running for more than 57 years and is still on-air.

Other than her, another cast member is going to mark his exit from the show— William DeVry. He has been portraying the role of Julian Jerome since 2013 and has recently taken to Twitter to confirm the news. According to Soapdirt, the exit of so many characters from the show is because of some budget cuts resulting from the lack of advertisement revenue during the COVID-19 pandemic. Moreover, the show’s ratings have also dropped in recent times, even with all of the spectators being stuck inside.

After being caught in an explosion, two of the show’s main characters, Dev and Dustin Phillips, Lulu’s current love interest, has been knocked out. However, we are sure of the fact that Lulu has won over the explosion and has come out alive, though she loses her consciousness soon after whispering “I love you” in Dante’s arms. She might just be in a state of coma, or it might be that she had gained her consciousness soon and has fled with Dante— as per some of the fan theories since both of them are going to leave the show. However, we must not be upset since the exit can only be a temporary one, judging from the way the characters have left the show. We can at least expect a recast in the future, or at the very least, a temporary appearance.

The show released the 55th episode of season 58 on December 4, 2020, showcasing Willow and Michael discussing their relationship while Nina is compassionate. We also witnessed Carly being furious at Julian, with Ava and Nik landing upon a mutual understanding. The upcoming episode, which will be the 56th of this season, is all set to release on December 7, 2020, on ABC. You can tune in to the channel at 1:00 PM CDT if you have a cable subscription to it. If you wish to watch the episodes online, you can switch to ABC’s official website or on their mobile app, available by the same name. All the episodes of the past seasons are available to watch on Hulu. You can catch up with them if you want.

Read More: Chilling Adventures of Sabrina Season 4 – All you need to know about the final season