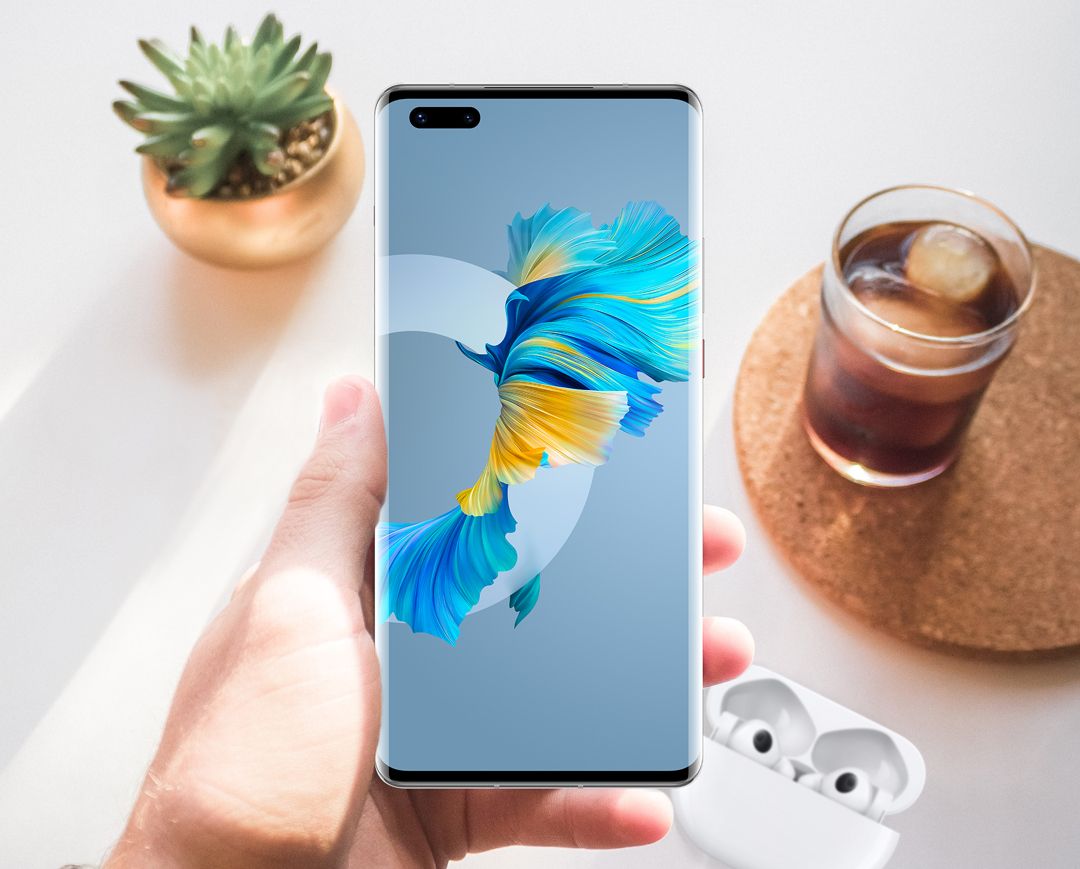 Huawei Mate 40 Pro is all set to get launched in Malaysia on December 12, 2020. Huawei Mate 40 Pro will be available to buy for RM 4,299 supplied with extra goodies. According to the official announcement, the first thousand buyers will grab a Huawei Sound X smart speaker, which is worth RM 1,299, provided that they are redeemed between December 18 and December 20, this year, from the Huawei Member Center. Moreover, the smartphone is currently available with digital freebies, including— 50GB of Cloud storage, a subscription to streaming service Dimsum Entertainment for three months, and twenty percent cashback for reloads made with AppGallery. The total package is worth up to RM 3,300.

The Mate 40 series, which includes three models including— Mate 40, Mate 40 Pro, and Mate 40 Pro+, has already debuted in Europe on October 22, 2020, and in China on October 30, 2020. These are the flagship smartphones of the brand and are going very strong as per the current statistics. The models are yet to be dropped in India since no official date of launch has been mentioned. However, we can expect it to arrive in India in January next year. Huawei Mate 40 Pro comes in three storage variants— the 8GB RAM + 128GB ROM version has been priced at 6499 yuan in China, which is equivalent to $972; the 8GB RAM + 256GB ROM version priced at 6999 yuan, nearly equal to $1047 and the 8GB RAM + 512GB ROM version, available at 7999 yuan, which is equal to $1196.

The model comes with a display size of 6.76-inch, along with a graphics resolution of 1344×2772 pixels and 456 pixels per inch as the pixel density. The smartphone is powered by an octa-core HiSilicon Kirin 9000 processor, operating on Android 10 Operating System and EMUI 11 user interface. Although the battery capacity is not the best, which is 4400mAh, the device supports the option of proprietary fast charging, as well as wireless charging. As far as the camera features are concerned, the phone features triple cameras at the rear, with a 50-megapixel primary camera sensor, of aperture f/1.9, supporting features like autofocus. The smartphone’s second ultra-wide camera consists of a 20-megapixel sensor and an aperture of f/1.8. The third telephoto camera sensor is a 12-megapixel for better low-light performance, producing 10x hybrid zoom and 50x digital zoom. It also features a 13-megapixel front camera of aperture f/2.4 for supporting selfies and video calling, specializing in a 3D depth sensor for enhancing the pictures with a blurred artistic effect.

Huawei Mate 40 Pro comes with a dual-SIM slot (GSM + GSM) accepting both Nano-SIM cards. It weighs 212 grams, having a measurement of 162.90mm in height, 75.50mm in width, and 9.10mm in thickness. The available color variants of the model include— Black, White, Yellow, Green, and the most anticipated one, Mystic Silver. The phone also supports gesture controls, using which the users are able to flip through the photos or different pages of an ebook just by moving their fingers up, down, right, or left; capturing screenshots with a grabbing motion; and answering or declining calls and controlling audio playback by drifting our hand over the display. You can buy Huawei Mate 40 Pro at Huawei Experience stores as well as in online shops.