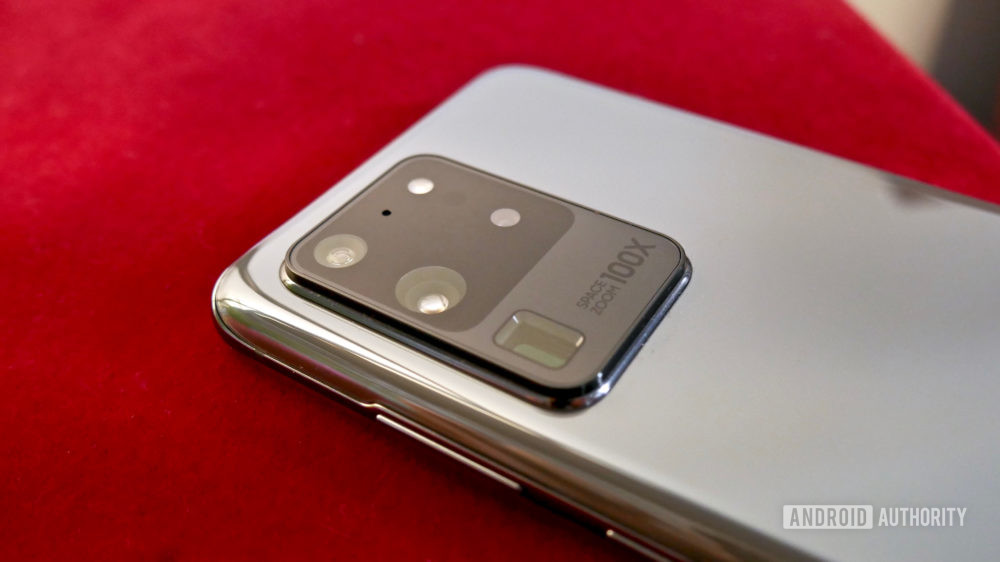 Samsung Galaxy S21 series will probably debut in India a few weeks after the global launch, which is on January 14, 2021. According to the rumors, the Galaxy S21 series already accepts special blind pre-orders in the Indian market through Samsung’s offline store, located in Bengaluru. At an upfront fee of Rs. 2,000, the pre-bookings are being made, and the customers will receive their placed orders on the day of launch. Moreover, it is reported that there will be some pre-launch offers put forward in order to attack the masses for pre-booking the new models of the Galaxy series.

According to TechQuila, the upcoming smartphone series’s price will align with that of the Galaxy S20 models and will not be higher than its predecessors. The regular Galaxy S21 smartphone model is expected to range around Rs. 60,000 to Rs. 70,000. On the other hand, Galaxy S21 Ultra may cost around Rs. 90,000 to Rs. 1,00,000. As we know, Samsung Galaxy S20 and Galaxy S20+ had made their launch in India at a price of Rs. 66,999, and Rs. 73,999 respectively, whereas Galaxy S20 Ultra came with a price tag of Rs. 92,999. The advance bookings were made available for the S20 series in February, and the sale commenced in March.

According to some sources from Twitter, the upcoming Galaxy S21 series is going to feature a completely new ultrasonic fingerprint sensor, reportedly 1.77 times larger than the ones on the S20 series, having a scanning surface of 64mm. The fingerprint scanner is most likely to act twice as quickly as the last model series and even claims to unlock the device in just one tap. It is already known to us that Samsung introduced the feature of in-display fingerprint sensor technology last year, with the Galaxy S10 series, by using an ultrasonic sensor rather than the traditional option of using an optical sensor for the detection of 3-D ridges present in the fingerprints, for identifying the user. However, the attempt did not succeed, and shortly after its launch, some of the users noticed some flaws in the sensor, but the problem was fixed soon with the help of a software update.

Moreover, it is also claimed that the upcoming Galaxy S21 series will have the new Exynos 2100 for worldwide markets. On the other hand, the US variant is expected to be powered by a Qualcomm Snapdragon 888 SoC. There will be a lot of similarities between the models— Galaxy S21 and Galaxy S21+, featuring triple rear cameras and a flat AMOLED display design. However, the Galaxy S21 Ultra is expected to come with quad rear camera sensors and a curved display, along with a periscope lens as laser autofocus. There will be a 12-megapixel primary camera, a 12-megapixel ultra-wide snapper, and a 64-megapixel telephoto shooter.

As per the FCC certification, the device has features such as Bluetooth v5.0, Wi-Fi 6, and NFC connectivity. There might not be any earphones or charger available in the set, following other companies’ trend in the market. However, the upcoming model will at least support a 25W fast charging technology. The device is most probably coming with a display size of 6.30-inch and will run on Android 11 Operating System, with an average battery capacity of 4000mAh.