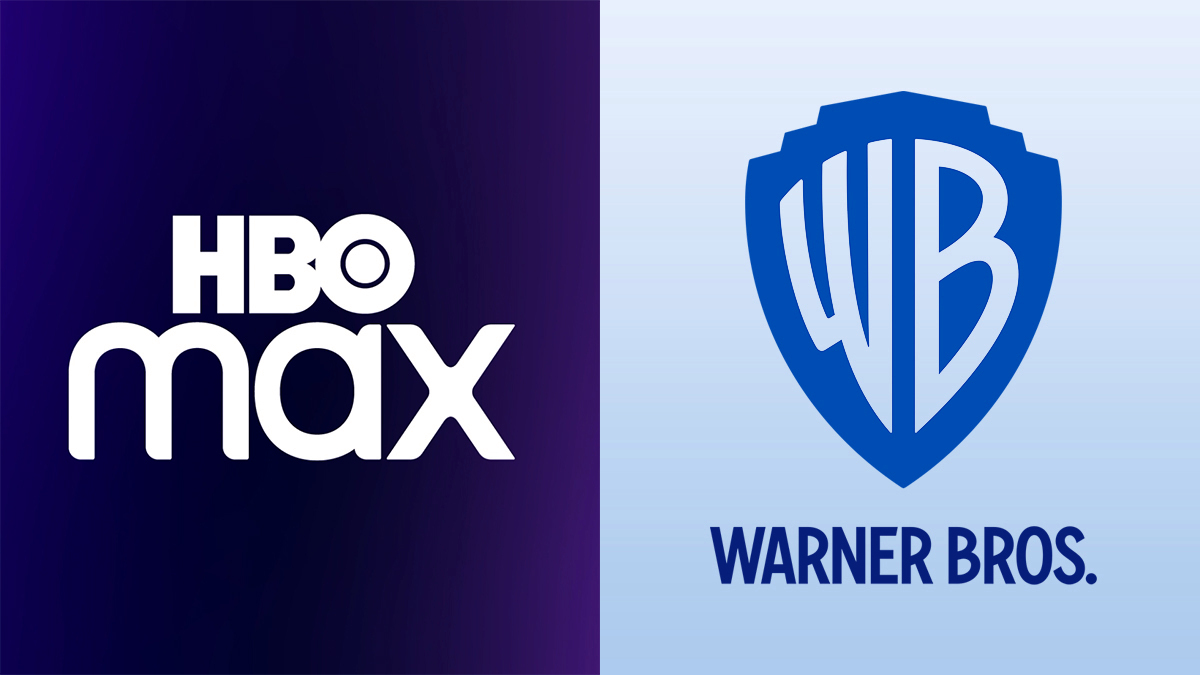 Warner Media is propelling even more aggressively into streaming by releasing almost every movie in 2021 concurrently on HBO Max. We all know that there are some limitations to the new business model, and the upcoming movies will only be streaming on HBO Max for one month prior to leaving the platform for a while.

Those movies will also play in theaters simultaneously, thereby keeping the relationship with the movie theatre distributors like Regal and AMC. Basically, the plan is to run this experiment for one year. So, for people who do not have access to HBO Max in their market, it seems that the theatrical releases will still be that go-to option. 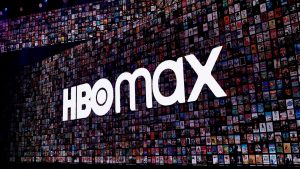 What movies is Warner Bros. planning to release for now?

Movies that Warner Bros. is currently planning to release for now are Tom & Jerry, Those Who Wish Me Dead, Godzilla vs. Kong, Judas and the Black, The Little Things, Mortal Kombat, The Conjuring: Reminiscence, In The Heights, The Suicide Squad, Malignant, The Many Saints of Newark, Cry Macho, King Richard, Dune, Matrix 4.

Also, these titles could change depending on the delays. All the movies will be released on HBO Max in 4K Ultra HD and HDR. However, the moves will also likely help Warner Media to reach an agreement with Roku after a few months of fighting over a deal. Warner Bros. is offering a limited deal, thereby making HBO Max 22 % cheaper for the people who sign up for six months. The price of $69.99 somehow works out to be just under $12 a month instead of $15.

“Streaming is a Balance Game”

The heftiest question this whole development brings up is that what all will happen to theaters?

As we all know, that the pandemic this year has been one of the most devastating years for the theater industry. As of now, it has been tougher than ever to majorly convince the audience to risk their lives in a theater when a lot of studios are making them watch films at their own convenience at home. However, theater chains have especially pointed to the studios who are moving their titles to stream the platforms as a huge part of the problem, but the whole theater industry has somehow struggled for decades.

In the year 2019, on average, the audience visited a movie theater less than four times, as per Bloomberg, a record lower since 2002. From the movies audience earlier has gone out to watch, 25 of the top-grossing movies created 50% of the box office. Those all movies were to the studios (Avengers: Endgame got $2.8 Billion) and the theaters. Moreover, AMC needs Disney, but Disney would also like to keep its good relationship with AMC.

Certainly, there is no need to be consistent in addition to the new titles to attract the subscribers as a platform scales, along with a full library of your beloved TV shows and movies, which keeps the audience around them. You all won’t likely sign up for HBO Max just to watch your favorite show Friends, but probably for watching Wonder Woman 1984 and then stick around to watch Friends too. However, the raised competition in the space means that the competitors are doing the same thing, more often with the hefty franchise top talent (Amazon, Netflix) and IP (Disney).

How is it working out for Warner Bros.?

Warner Bros. is making new deals with the theaters as of now to make this whole transition beneficial to both sides. However, when Universal worked out its great deal with AMC Theaters for a shorter exclusivity window, AMC CEO Adam Aron noted that AMC would also receive some form of revenue from it. Moreover, Warner Bros. does not want to lose its great relationship with AMC, thereby making it reasonable to assume some kind of deal was put in place before its announcement.

Surely, the blockbusters will always be going to theaters in some sort. However, Warner Bros is getting hefty that the future of theaters is not just going to in theaters if we keep in mind the current scenario. The Executives are nowadays betting on at the same time releasing to help drive as much revenue as possible from whatever the audience wants to watch.

However, what is more, and more clear, despite Warner Media, says this is a one-year event, it’s probably not. As if you have started something, it’s pretty hard to stuff back in.