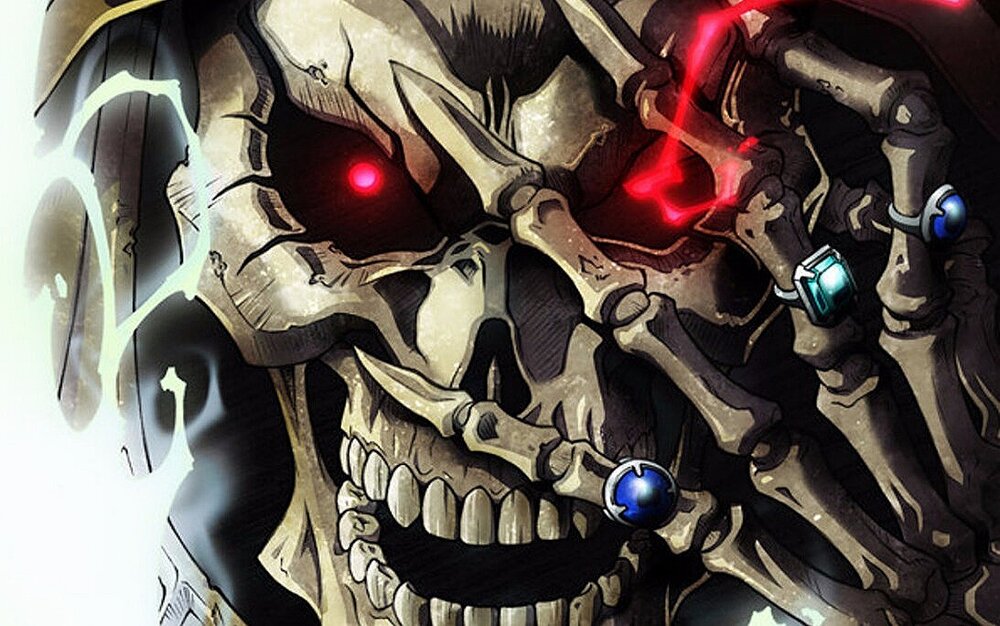 The production of the TV anime “Overlord IV” has been decided. At the same time, the decision to produce the movie version was announced.

“Overlord” is a dark fantasy based on the novel by Kugane Maruyama, depicting the main character, Ains, who has moved to another world. After being made into a TV animation in 2015, the second and third periods were broadcast in 2018. Also, in the completely new movie version, “Holy Kingdom Edition” is drawn. Stay tuned for more details on the 4th and theatrical versions.

Maruyama said, “I don’t know how many episodes I’ll do, but I can hear the footsteps steadily approaching from behind …. Ignoring the pressure that the author feels, you are pure. I hope you enjoy it! “, Director Naoyuki Ito said,” We are working hard to create a video that will satisfy both the original fans and those who are chasing after the anime. Please look forward to it. ” I am sending comments. In addition, an illustration drawn by so-bin of the original character has arrived.

Maruyama Kugane (Original) Comment
By finally lifting the ban on information, Overlord will be animated again!
This is the 4th term.
──It’s a secret how many episodes you’ll do, but it seems that you can hear the footsteps steadily approaching from behind. ……dangerous. Ignore the pressure that the author feels, and I hope you enjoy it purely! Really bad …

The 10 volumes that I especially like are finally visualized.
I want to enjoy the excitement of reading the manuscript with a disgusting face in the anime.
I expected to have!

Comment from Naoyuki Ito (Director)
Finally, it is decided to produce the 4th period of animation and the new theater work.
What are the next goals of the Ains who founded the Magic Kingdom?
And what kind of fate awaits those who are at the mercy of them?
We are working diligently to create a video that will satisfy both original fans and those who are chasing after animation. Please stay tuned.

Yukie Sugawara (series composition) Comments
What is happiness?
I’m unhappy, unlucky, and even if I realize that this is hell, it may be an unexpected paradise from the perspective of others. And vice versa.
――This time, that’s the story.
Thanks to everyone, the 4th season of the anime “Overlord” & the movie version has been realized. I am happy to be able to participate! I will do my best!!