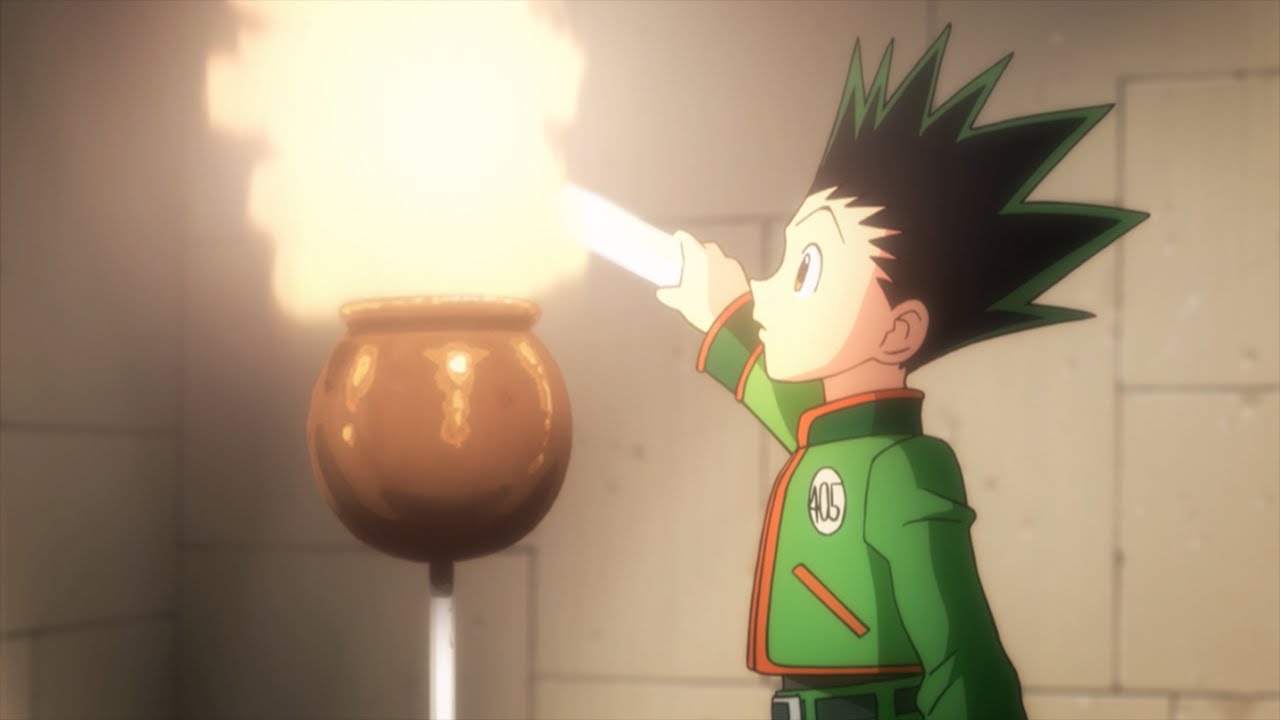 TOKYO FM program “Qoo10 presents Rio Uchida, what are you going to wear tomorrow?” (Every Friday from 18:30 to 19:00). Rio Uchida, active as an actress and fashion model, sends out a life-sized “now” through interaction with listeners and talks with guests. The broadcast on Friday, July 16, talked about Uchida’s recent addictive anime.

The other day, Uchida challenged cosplay in a magazine project. He said that he cosplayed the supernatural girl Anya who appears in the manga “SPY x FAMILY” by Tatsuya Endo, who is serializing in “Shonen Jump +” (Shueisha)—looking back. Uchida, who says he is very weak in spy works, confesses, “I wanted to be a spy until quite recently …”. “Isn’t a spy the sound that you admire for Chuunibyo? You admire spies, assassins, and other characters with a little darkness.” I especially admire Kirua, who appears in Yoshihiro Togashi’s manga “HUNTER x HUNTER.” He said that he was surprised at his dark upbringing and high ability trained by rigorous training, “There is a place that makes me feel cartoonish. Spies are beautiful to me, aren’t they?” I commented.

July, which has an atmosphere like summer production, is also the time for anime fans to start cool summer anime. The April cool anime has reached its final episode one after another, and Uchida says that he had two of his favorite works. The first is the anime “Dragon, Buy a House” by Kawo Tanuki and the drawing by Aya Shoko. It’s a story about a powerless dragon who has been disowned by the dragon clan and continues his preview journey to buy his own home. Uchida commented, “I was really healed. I also like to see real estate information online, so I was watching it against myself (laughs).” “It doesn’t mean that a big incident will happen (laughs), but I’m looking forward to seeing it every week,” he said. The second is the anime “The Saint’s Magic Power is All-Purpose,” based on Yuka Tachibana’s original work. It’s a so-called reincarnation animation in which a female office worker reincarnates in a different world, but it seems that the content was different from what I had imagined. Uchida cites his favorite point as “the character of the main character, Sei-chan, is too good.” In addition, he said that he was thrilled by the knight captain (Albert) of the prince character and said, “I was rarely squeezed ♪ I went around one lap and was killed by a gentle and elegant prince.”.

◆ The key to wearing “girly” is …
Frilled sleeve chiffon blouse

In the program, Uchida, who loves online shopping, surfs the internet for products that he wants to wear tomorrow. There is also a “Pochiru” corner, “Today’s Rio Pochi”—introducing fashion that suits the seasons and trends. This time, we introduced a “Frilled sleeve chiffon blouse.”

“It’s a summery blouse!” Uchida gives the impression that he picked up the real thing. “The frills on the sleeves cover the shoulders well, and it’s not too flashy or too small, just right!” Regarding how to wear it, he commented, “I think I’ll tuck in with high-waisted denim that isn’t too dark. I want to wear white or clear sandals at my feet!” This item can give a girly atmosphere if you wear it, but for those who are worried that it will be too girly, I advise you to wear a large casual clear accessory! Did. (From TOKYO FM “Qoo10 presents Rio Uchida’s tomorrow, what will you wear?” Broadcast on July 16 (Friday))What will Rio Uchida wear tomorrow? From the broadcast on Friday, July 16).