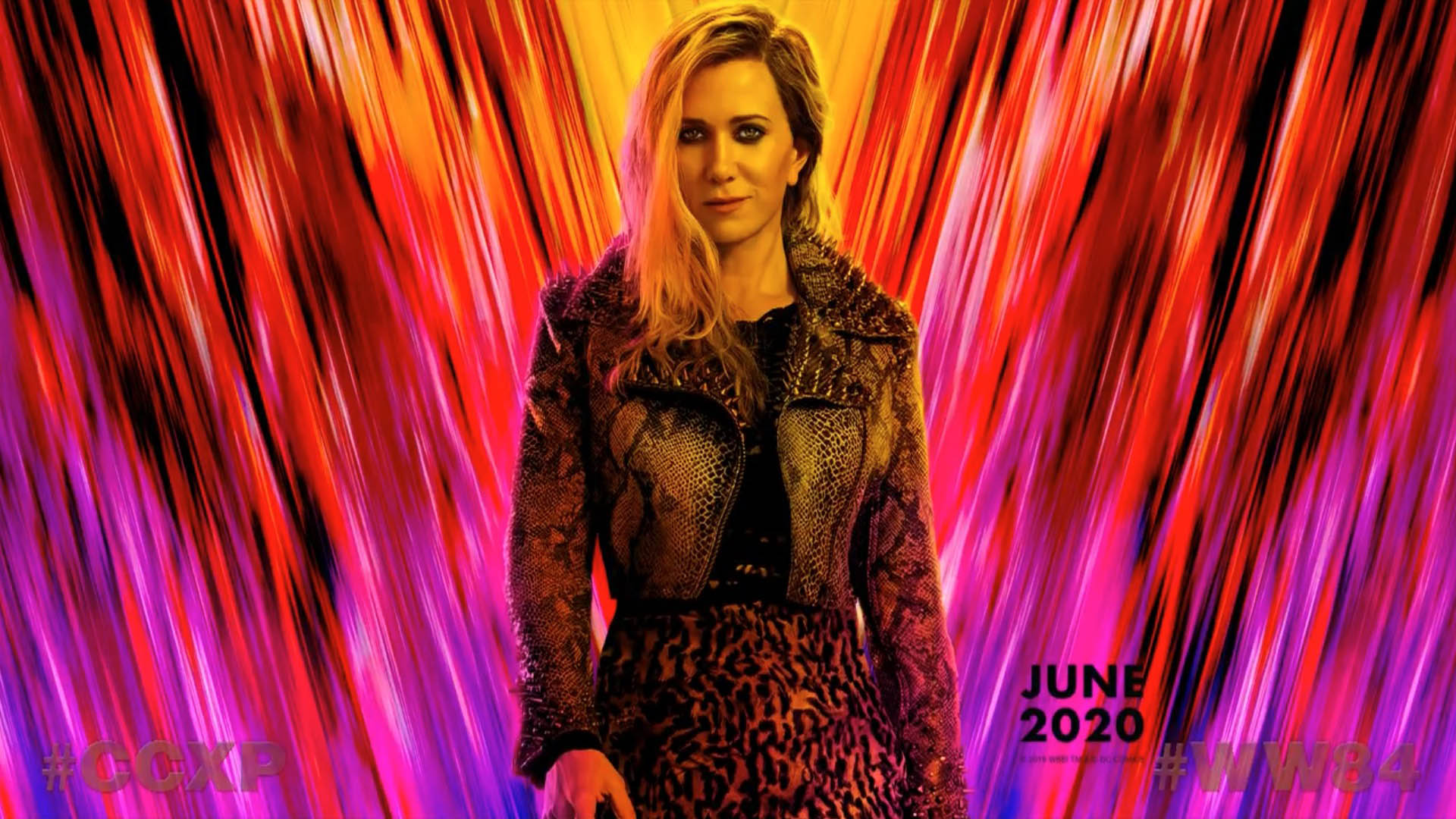 Justice League was a huge let down on the part of DC to compete against Marvel’s mighty Avengers. But the loss was compensated when DC released Wonder Woman and Aquaman, both of which received some sheer positive reviews. A few months after the release of Wonder Woman (released on 2nd June 2017), Warner Bros. confirmed that the movie would get a sequel.

The sequel was named ‘Wonder Woman 1984,’ which would represent the cold war period as the theme of the movie. Gal Gadot would be back as Diana along with Patty Jenkins as the director of the movie. A trailer to the sequel was launched by Warner Bros. on 9th December 2019, and it introduced some new faces such as that of Pedro Pascal and Kristen Wiig. It was reported that Kristen Wiig would be playing the pivotal role of the antagonist in the movie.

In relation to the news reports and speculations, the director Patty Jenkins posted on her social media handle that ‘Cheetah’ will be the primary villain of the sequel movie. After her announcement, it was pretty clear that Kristen Wiig will take on that role.

According to the comic books, Cheetah is a split personality of renowned American archaeologist Barbara Ann Minerva who is approached by Diana, and they become really good friends until she transforms into a half human-half cheetah kind of being and is the arch-nemesis of Diana’s alias Wonder Woman. 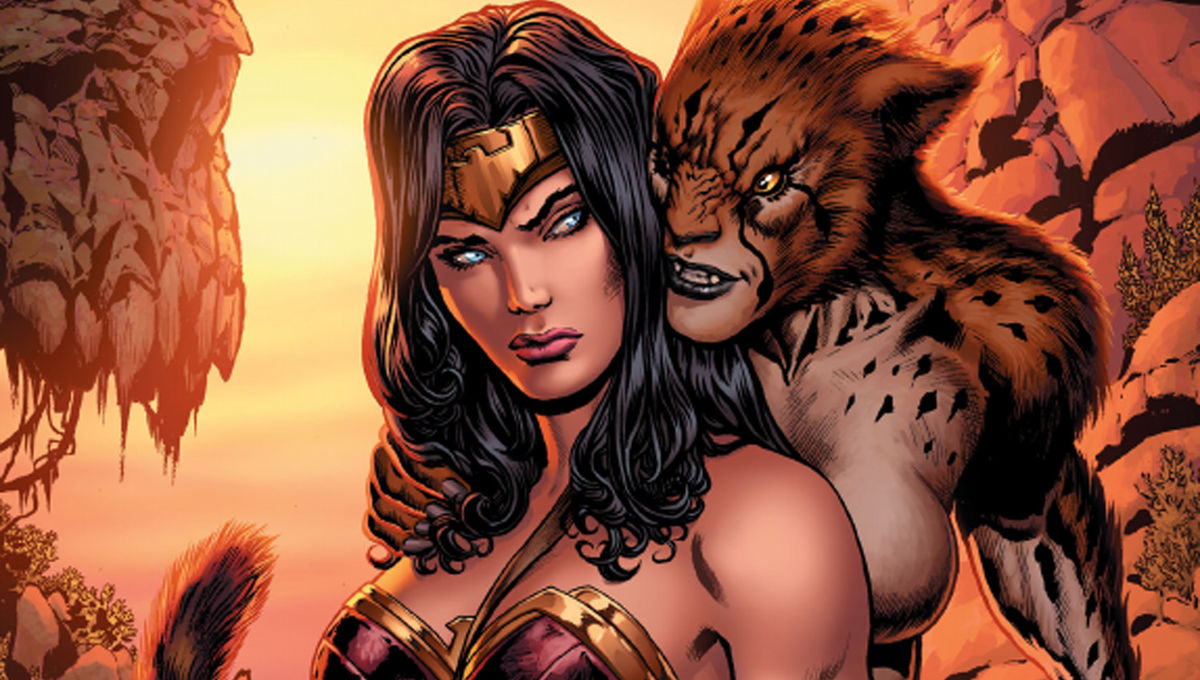 Wonder Woman 1984 was supposed to release on 5th June this year but got pushed to 2nd October due to the coronavirus pandemic that has been around since March.

Recently, Kristen Wiig has dropped a hint that her character Cheetah will have multiple evolutions in the movie series franchise. In a teaser that dropped earlier this month, it was shown that Kristen is undergoing a character transformation from an archaeologist to Diana’s friend to the villainous Cheetah. 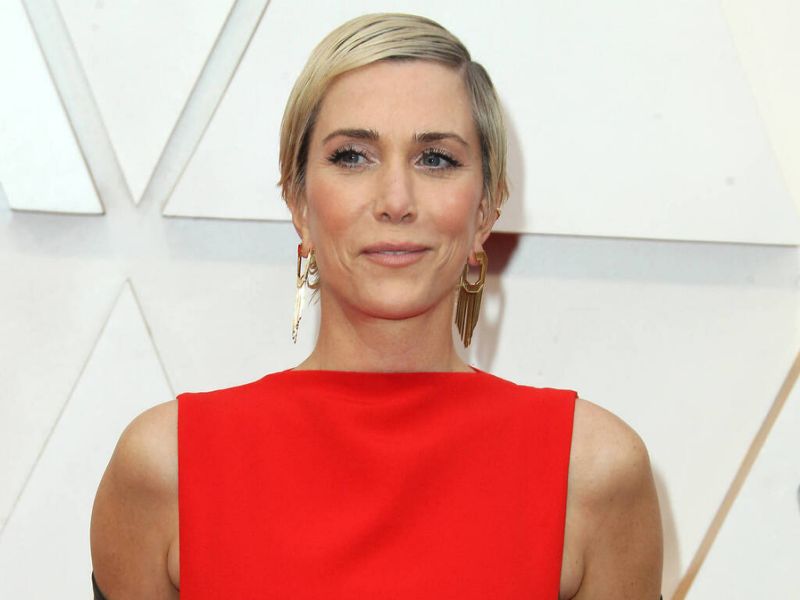 During an interview with InStyle, she said, “There are different evolutions to my character. I will leave you with that.” She also talked about how she landed the role of Cheetah for the movie.

She said, “I’m a superhero nerd, so this is my dream. I’ve always wanted to have superpowers. My agent called and said, ‘Patty Jenkins wants to talk to you. She won’t say what it’s about, but she’s directing another Wonder Woman movie.”

She also added, “It was all very secretive. I went out to London to test for it, which was one of the most nerve-racking things in my life. After that, Patty and I met for a drink and really hit it off. I didn’t hear anything for a while till I got home, so I flipped out when I got the part.”

“I never thought I’d get the chance to be in one of those movies – I’m in my 40s, and I’m not known for being this type of actor. I would look around the set and think, ‘I can’t believe I’m in this.'”