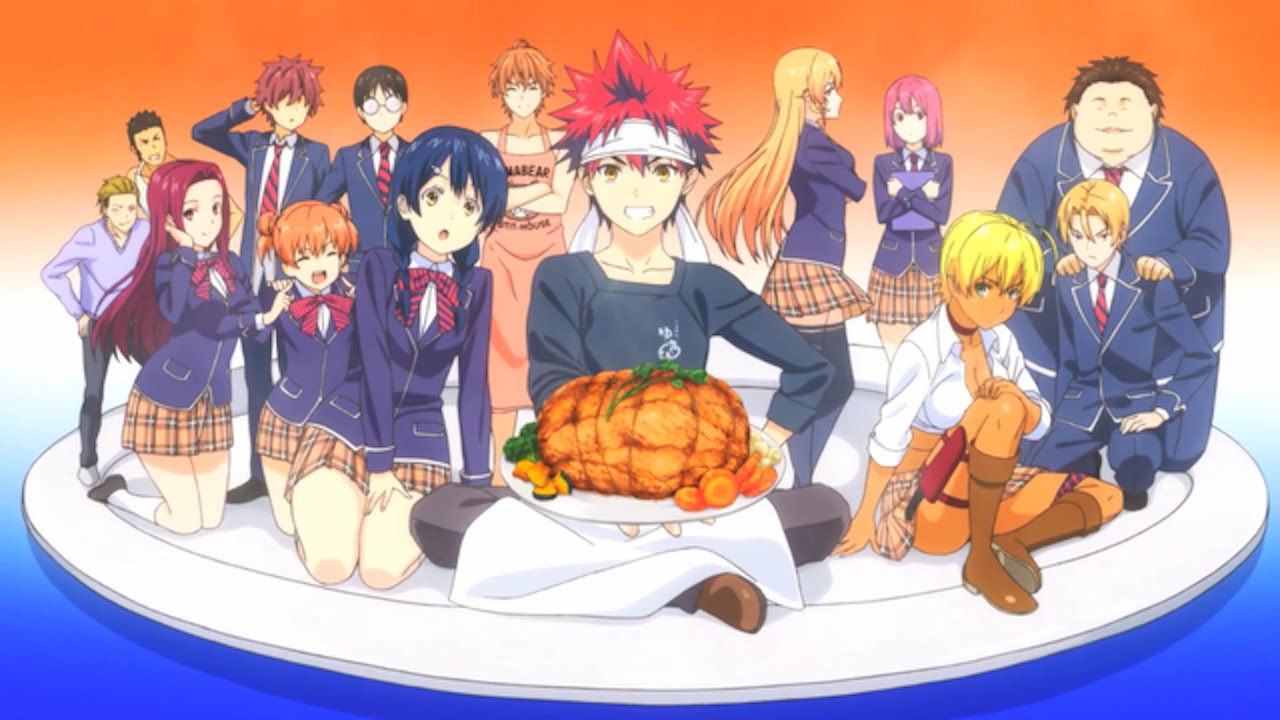 Here in this article, we will be talking about the release of the upcoming episode of Food Wars! Shokugeki no Soma Season 5 Episode 3, along with its voice cast, streaming platform, trailer and plot. After an uncalled break of three months, the Japanese anime television series, ‘Food Wars’ by Shogo Yasukawa is about to come back on the television soon. The ill-effects of the Coronavirus pandemic has affected the filming industry the most and even disappointed a lot of fans who were waiting for the upcoming episodes.

The show is currently re-broadcasting the episodes of season 4 and will start to continue the re-release of the first episode of season 5 on July 3. Directed by Yoshitomo Yonetani, the anime was adapted by J.C.Staff and has been as successful as the manga.

Food Wars! Shokugeki no Soma Season 5 Episode 3 will be released on 17th July, 2020.  The Coronavirus outbreak postponed the release of a number of shows as filming was at a halt during this time. However, according to the sources, it seems like the show has begun filming and will be back on mentioned date. Earlier, the episode was scheduled to air on April 25, 2020, on Tokyo MX, a week after the release of its 2nd episode. The fifth and the final season of the series premiered on April 11, 2020, on Tokyo MX and BS11, and will be having 13 episodes in all.

The series first aired on April 3, 2015, with a total of twenty-four episodes. The second season started airing from July 2, 2016, with a low episode count of thirteen, while the third season airing from October 4, 2017, was composed of twenty-four episodes. The Fourth and the penultimate season started to air on October 19, 2019, and aired till December 28, 2019, delivering twelve episodes in all, each episode with a screen time of 25 minutes approximately.

You can watch the episodes on Tokyo MX and BS11 at 8:30 pm JST if you own the cable subscription to the channel. The past episodes of the show are available on Crunchyroll and will be updated if more episodes are released. You can pick either of the options to watch the show.
Be aware not to use pirated sites and illegal platforms to watch the show as it is not in the favour of the original and deserving makers of the show. 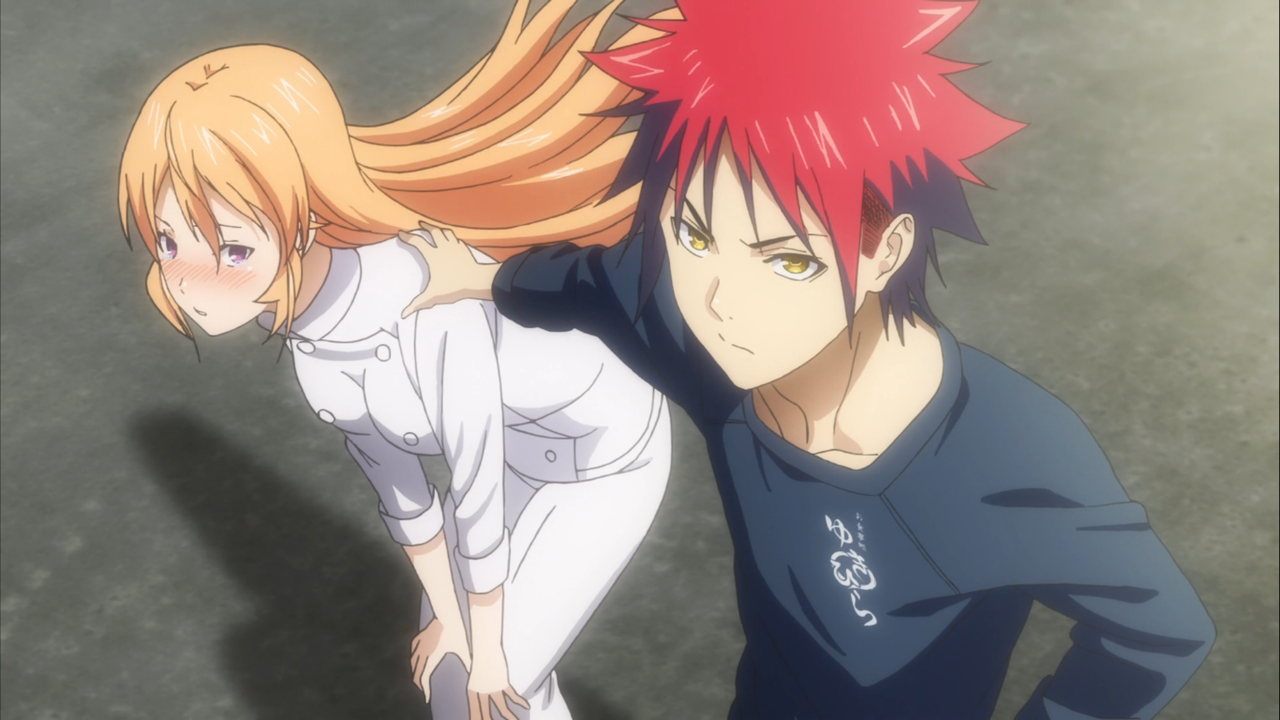 The Japanese series is led by the characters of Soma Yukihira, Erina Nakiri, and Megumi Tadokoro, with a long list of supporting characters. Here is a complete list of the important casted members of Food Wars Season 5. Have a look at it.

Here is the trailer of the fifth season of the show, you can take a look at it now if you haven’t watched it yet.

The fifth season of Food Wars began with Soma and Megumi sent to a trip by Erina where they need to investigate and detect the reason that caused a noticable commotion for the local diners as well as the restaurants, which led to the discovery revealing that the Midnight Chefs are heading to Japan, under the guidance of an anonymous leader.

The season will continue to glorify Soma’s journey through Totsuki, since he is the one who is bulleyed by his classmates the most, who aim at presenting more difficult tasks before him.