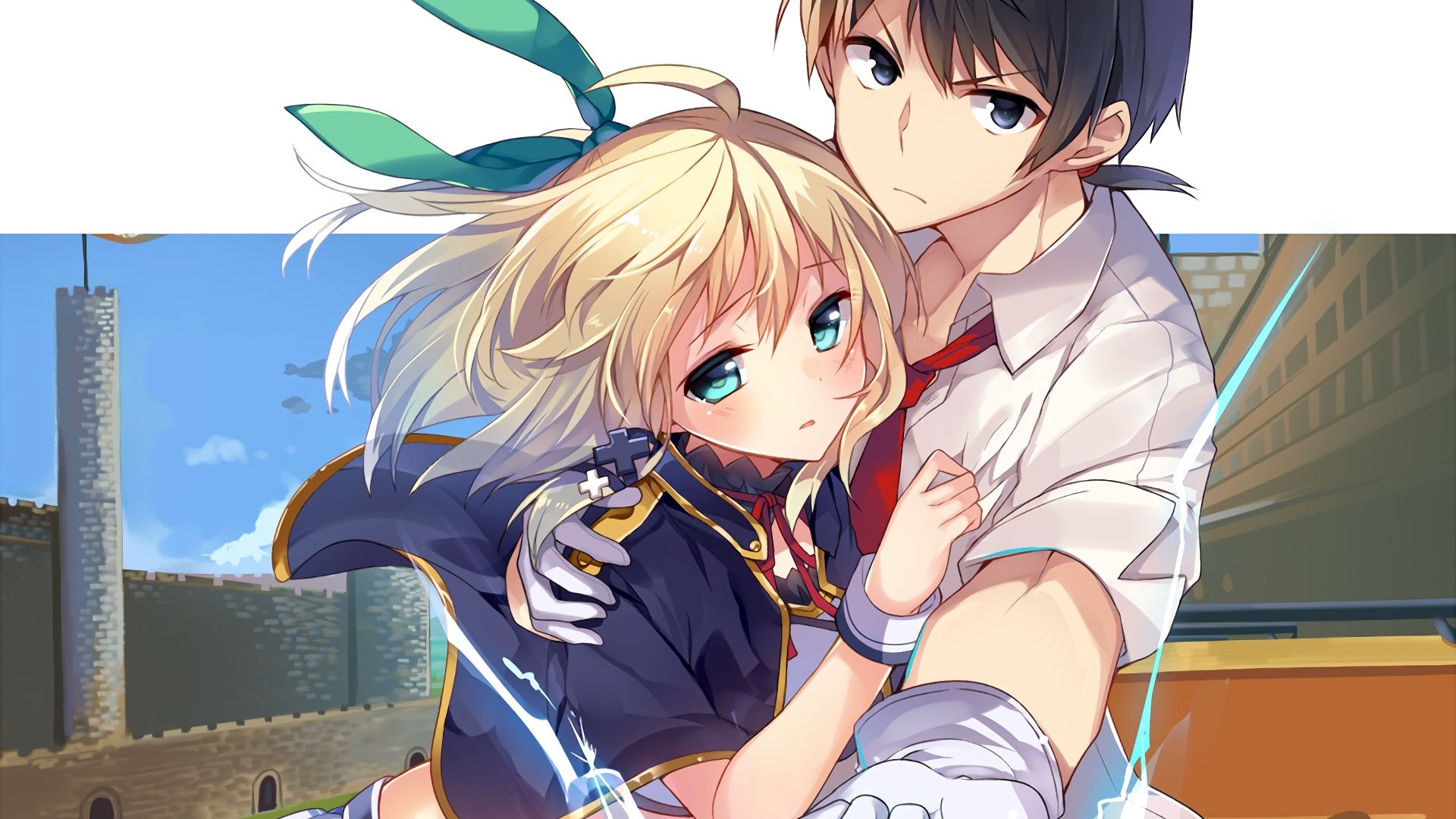 In this article, we are going to talk about Akashic Records of Bastard Magic Instructor Season 2 release date and other updates. The Japanese anime is a high-school novel series written by Taro Hitsuji. It has been illustrated by Kurone Mishima. The title originally started as a manga series but due to its increasing popularity, it also got adapted into an anime series which only has one season released to date.

The release of the first season of the anime version has soared humongous popularity. Due to its high school theme, fantasy content, and adorable anime girls, it has made a special place for itself in the teen genre and pop culture. The first season was produced by Liden Films and was directed by Minato Kazuto. Toko Mashida was the scriptwriter and Satoshi Kimura was the character designer. The music was composed by Hiroaki Tsutsumi.

Will there be a Season 2  for Akashic Records of Bastard Magic Instructor?

The very thing about introducing sequels is that there is enough source material for the same which should be diverse and expansive. The novel series of the title comprises 16 volumes out of which the anime version managed to cover just five of them. This certainly points to the fact that there is more than enough content present for a range of sequels to come. Adding to the positive anticipation is that the author of the series, Hitsuji issues 2-3 volumes a year with the last volume getting published on 18th January 2020. Although no official announcement has been dropped yet, we still have plenty of time and a big stack of solid content which are yet to be presented. Hence, there is a very strong chance of getting a Season 2 and further on.

Another thing that boosts the expectation of getting a Season 2 is the rating of the show across many bodies. Other than overwhelmingly positive response, season 1 of Akashic Records of Bastard Magic Instructor has received a score of 7.3/10 on MyAnimeList. IMDb has rated the series at 7.1/10. Last but not the least, Funimation has rated the series 5/5 stars.

What is the plot of the series?

The story deals with Sistine Fibel and her best friend Rumia Tingel, who are students at a prestigious magical academy. Sistine wishes to be trained by the best to uncover the secrets of the mysterious Sky Castle and fulfill her grandfather’s last wish. Glenn Radars takes over the responsibility of training her after her favorite instructor retires. Glenn is anything but what Sistine had hoped for. He is incompetent, lazy, unskilled, and is not a certified teacher. Hence, he came to be known as the “Bastard Magic Instructor”.

But all of these characteristics which define Glenn are a hoax as he is hiding his powers. He is a former assassin in the Imperial Court Mage Corps and has a remorseful past. Glenn is forced to show his true powers when the school is attacked by the previous instructor. Glenn defeats his former instructor which leaves everyone in thaw on they misjudged him based on the false characteristics which he portrayed hence, everyone clings to Glenn and helps him come out of his depression. The story deals with some of the important socio-human elements such as depression, family relationships, siblings, the quest for power, following one’s dreams, etc.