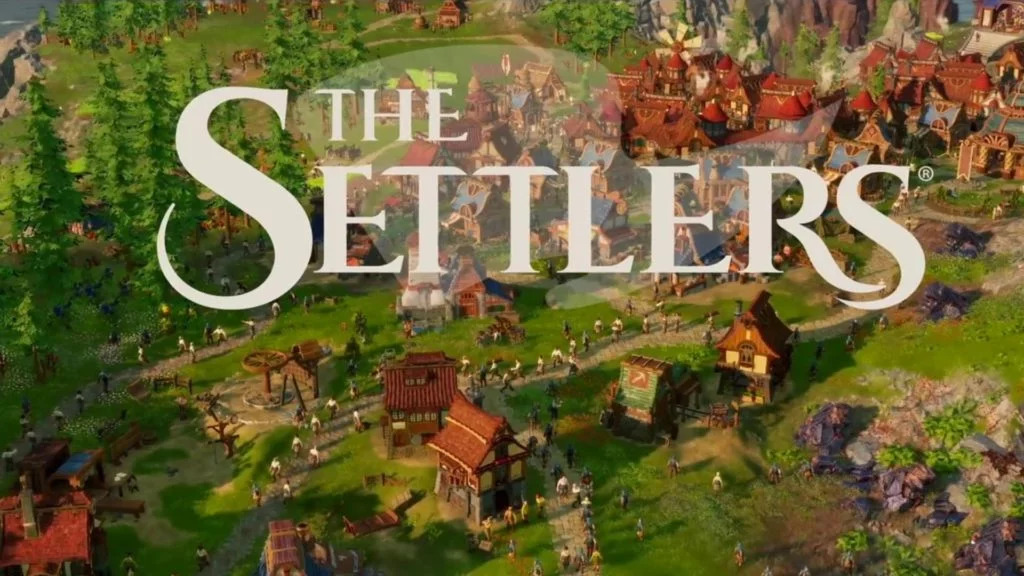 In this post, we are going to talk about The Settlers release date, features, and editions. The Settlers is an upcoming real-time strategy city-building game that is a part of The Settlers Video Game Series. This game was expected to release in 2019 but got delayed until 2020 because of the production problems that were not clearly revealed by the creators. But now this game is almost completed and is in its post-production work and will be soon released in 2020.

This is a single-player as well as a multiplayer game that will be released for Windows users. Blue Byte are the developers of this game and Ubisoft has published this game using Snowdrop Engine. The main motive is to make the game familiar to all those who already know this game series and also to bring The Settlers game to today’s visual and gameplay standards for the audience.

The Settlers which will be releasing in 2020 is the eighth entry in this game series and it will be taking that gaming series to next level by breaking all the high flying measures and that’s why this game is, again and again, getting postponed so that the creators can provide the best thing to the fans of this video game series. Here’s everything which we have gathered about his game that you should definitely know;

When Will This Game ‘The Settlers’ Release?

The Settlers will release anytime by the end of 2020, although we do not have an exact date for the game. According to our sources, we have dropped this expected date for this upcoming game for which its huge fans are eagerly waiting. All the loyal fans of this upcoming video game have very high hopes from this game as they are expecting something really exciting and interesting for which they are waiting for the last two years. Earlier this game was expected to release in mid-2019 but got delayed till 2020.

Then it was all set to release in February 2020 but again got delayed due to some personal issues amongst the creators. Then again, it was expected to release in July 2020 but again got delayed leaving the fans with huge disappointment. Now the creators of this game have given an expected date that they will launch this game before 2020 ends so it is expected that this time no delay will take place. As soon as the official confirmed date of this game is announced we will update that on our site.

Ubisoft Reveals The Editions Which Will Be Available

All the features, rewards, and achievements of these editions will be soon revealed by Ubisoft. As soon as these details are revealed, we will update them all on this site. For upcoming updates about this game, stay tuned to Gizmo-Series.