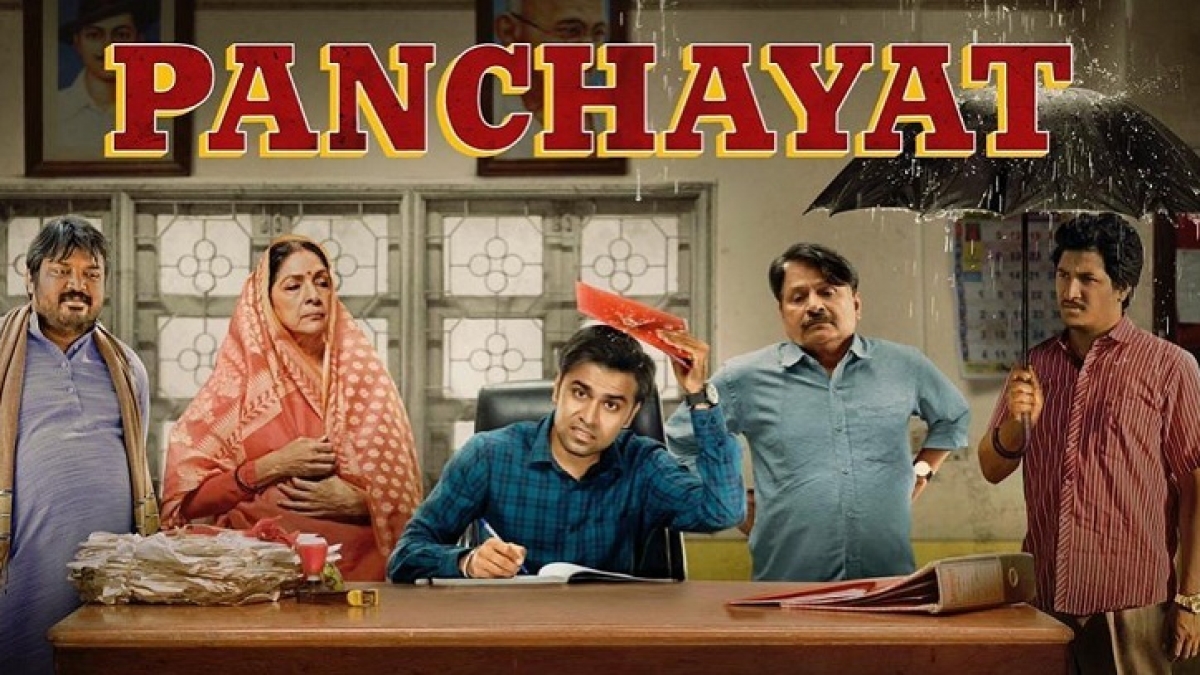 In this article, we are going to talk about Panchayat Season 2. This article will be very informative for all the ‘Panchayat series’ lovers who are waiting for the second season of this Amazon Prime Video series from the day the first season got over. Panchayat Season is an Indian comedy-drama web television series that is directed by Deepak Kumar Mishra and is written by Chandan Kumar. This series is produced by Sameer Saxena in association with The Viral Fever (An Online Media Network).

The first season of this series was released on 3 April 2020 and a total of 8 episodes were bombarded in the first season and all of them were released on same day. Because of the extraordinary cast and storyline of this series, it received an IMDb rating of 8.8 which is making it one of the highest-rated Indian series. Especially the famous Jitendra Kumar who is popularly known as Jitu Bhaiya is the shinning spot of this series. Now, let’s have a look at the information which we have gathered.

When Is Season 2 Expected To Release?

Panchayat Season 2 might be released by summers of 2021, although we do not have an exact date for the show. According to our sources, we have dropped this expected date for this Amazon Prime Video series for which its huge audience is eagerly waiting. In a recent interview, Jitendra Kumar officially said that this series will surely renew for season 2 and they will start with all the writings and production work as soon as this lockdown is lifted. Thus the audience can soon expect a new season for this and as soon as any official release date for season 2 of Panchayat is announced, we will update that on our site. Till then stay tuned to Gizmo Series.

No official trailer of season 2 of this series has released. We will keep you updated as soon as any changes are made. Till then, you can check out the trailer of season 1 which has crossed 10M+ views on Youtube.

In season 1, the story of the series mainly spins around Jitendra Kumar who is the lead actor of this series and is playing the role of Abhishek Tripathi (Gram Sachiv). Other main actors of this series are Raghuvir Yadav as Brij Bhushan Dubey(Pradhan Pati), Chandan Roy as Vikas (Gram Sahayak), Faisal Malik as Prahlad Pandey (Deputy Pradhan), Neena Gupta as Manju Devi (Pradhan), Biswapati Sarkar as Prateek (Abhishek Friend), Pooja Singh as Rinki, Subendhu Chakraborty as Mangal, and Sushil Tondon as Bhindeshwar.

For all the Amazon Prime Video series lovers, I would like to tell you that this second season of Panchayat is going to be one of the best sequels till now. So, definitely have a look at it whenever it is released. Once this season is released we will update that in this post by Gizmo Series.