In this article, we are going to talk about Knightfall Season 3, its release date, and other details. The show is a historical fiction drama show and premieres on History TV. The show has been created by Don Handfield and Richard Rayner.

Knightfall revolves around the uprises and downfalls of the Templar Knights of 1307 when the knights were under the control of King Philip IV of France. The main lead of the show is a fictional Templar leader Landry du Lauzon who gets highly enthusiastic when the news of the resurfacing of the Holy Grail, reaches his ears.

When will Knightfall Season 3 release?

The first season of Knightfall aired in December 2017. The response from the viewers and the critics was sufficient enough to encourage the producers to move for season 2.

The second season was aired in March 2019. Even though no official announcement has been dropped as to when will the third season be aired, going by the pattern of releases we can speculate the release of the third season around June 2021 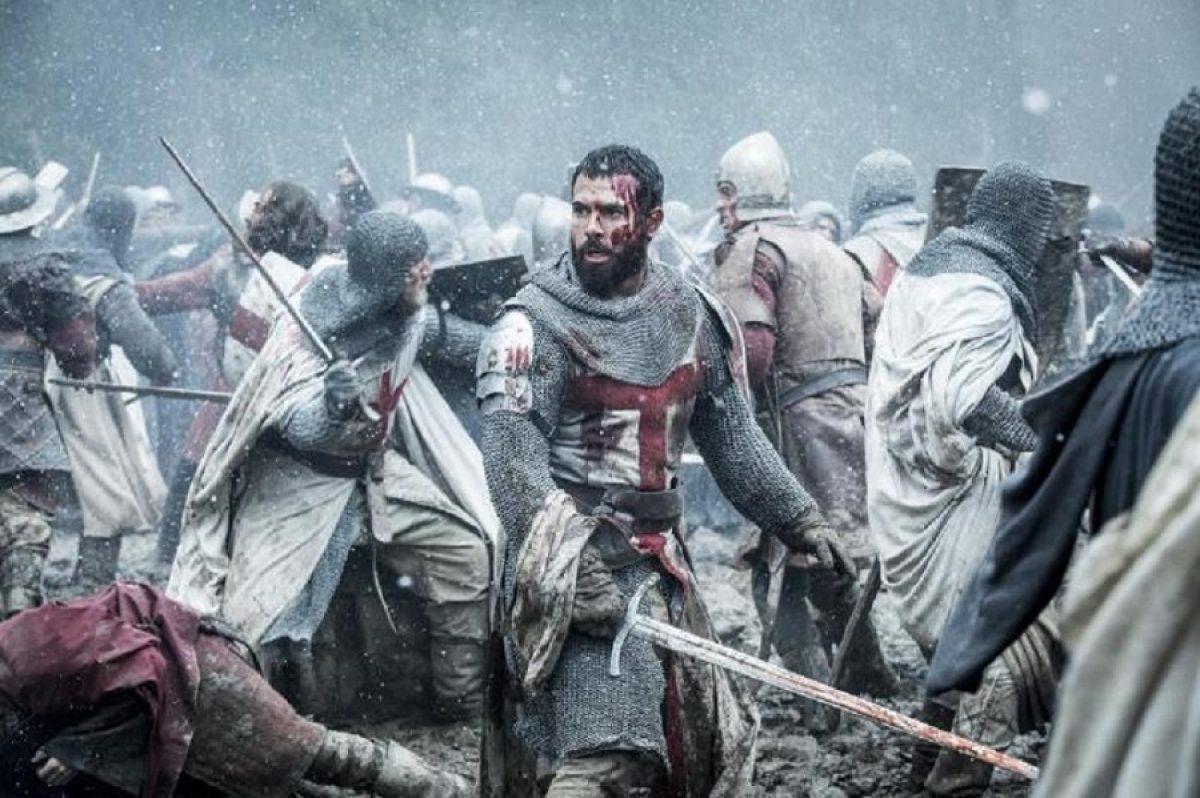 But there can be an exception to this. The satisfactory reviews of the first season compelled the producers to go for season 2. However, season 2’s reviews were quite poor with an average rating of 0.12 and an average viewership of 650k viewers per episode. And the viewership value wasn’t constant rather falling as the season progressed. With such below par stats there also seems a high chance of season 3 not getting the green light for the release. But here’s to hoping for the best.

Who will be the cast for Season 3?

The entire main cast of the show is said to return in Season 3. Here is the cast list:

What will be the plot for Season 3?

The most obvious plot for season 3 seems to be the pursuit of Pope Clement. The lead star of the series, Tom Cullen confirmed the same in an interview. He also added that showrunner Aaron Helbing has also been the trajectory of the series through the third season.

The focal point of the third season would be the anger that the Templars have towards the Pope and their ploy to exact revenge on him. Stay tuned for more updates.