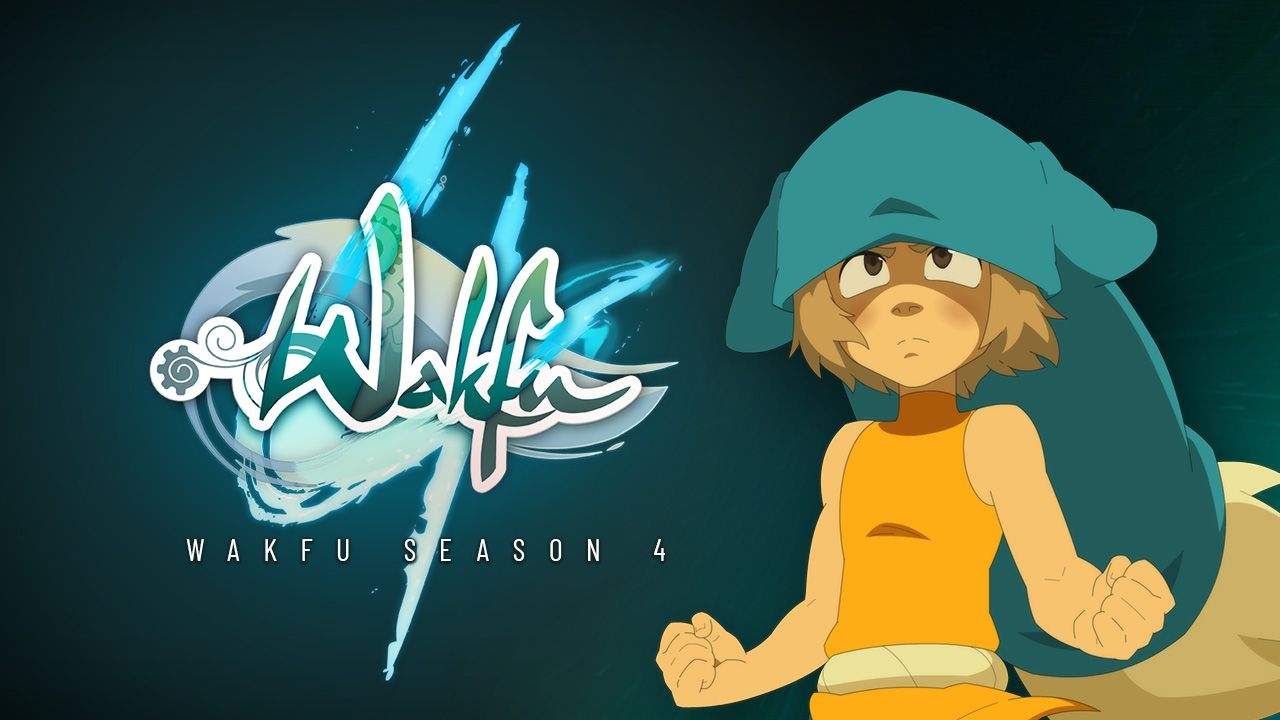 In this article, we would be discussing details about Wakfu Season 4. Wakfu is a French animated television series that is based on the very famous video game Wakfu. This series is developed by Ankama, Disney, Animations,n Frakas Productions, and Pictanovo and is directed by Anthony Roux and Fabrice Nzinzi. Till now three seasons of this series has released and all of them were extremely liked by the audience.

Therefore, from the day the third season ended, the loyal fans started demanding for season 4 and their demand is soon going to get fulfilled. But, there’s bad news that this season will be the final and last season in this series and no more seasons will be released after it. This series is originally a french series but it is dubbed in English, Korean, and Vietnamese language also.

Wakfu Season 4 might be released sometime by December 2020, although we do not have an exact date for the show. According to our sources, we have shared this expected date for this Netflix series for which its huge fans are eagerly waiting. Also, on May 7, 2020, Ankama revealed that season 4, planned as the final season of the story is being renewed and soon its production is going to start. On June 7, 2020, the production work expected to start but it got delayed due to the pandemic. But, the creators have announced that they will start the production work as soon as everything comes to normal.

You can definitely check out the Kickstarter trailer which has been released by Ankama and it is close to cross 1M views on Youtube. If you want you can surely have a look at the trailer of season 4.