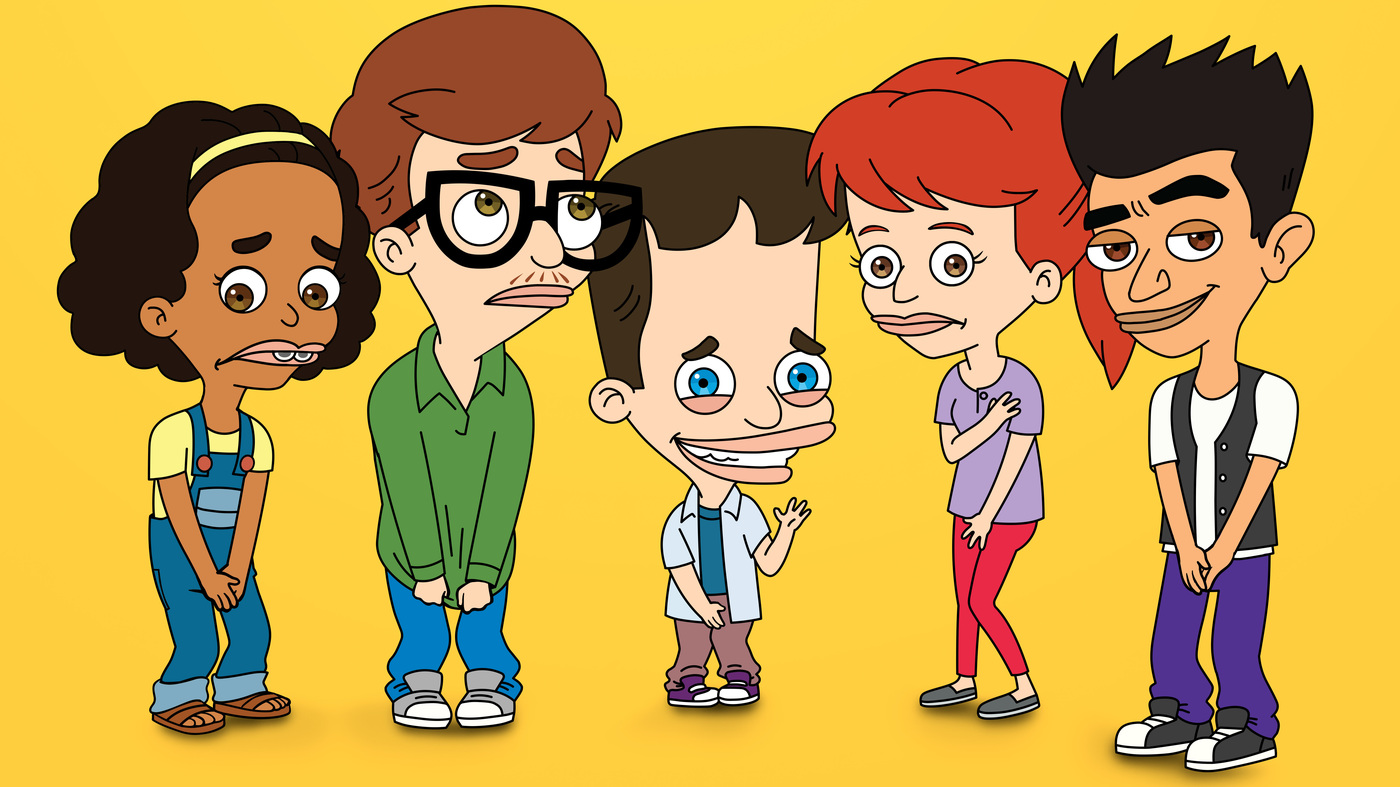 When I was a kid, I thought cartoons were only for kids. So did my elders. Who knew that one-day cartoons would be made for adults too. Hence, in this article, we are going to talk about such a cartoon show named Big Mouth and its fourth season along with some other details. Big Mouth is an American animated sitcom created by Nick Kroll, Andrew Goldberg, Mark Levin, and Jennifer Flackett. The animated series revolves around a group of teens living in New York and the stuffs which they go through in their puberty.

The show first premiered on Netflix on 29th September 2017 with its first season comprising 10 episodes. The series has gathered some serious praise due to which in July 2019, Netflix decided to renew the series up to six seasons.

Big Mouth Season 4 will release in late September 2020 or early October 2020. The show is one of those animated lampoons on Netflix that talk about dark truths of the society and day-to-day mental health issues of human beings in a comedic manner.

Previous seasons of the series have generally released on Netflix either in the last week of September or in the first week of October. If we work our guess in that manner then season 4 is also expected to release by that time this year.

Season 4 will comprise the main characters and their respective voice cast members are as follows,

The show is all about a group of seventh-grade adolescent teenagers who sail their way through puberty and all kinds of physical and mental changes that come along with it. Their plain and repressed thoughts take the form of physical shapes like “shadow angels”. These “shadow angels” have been termed as Hormone Monsters. These hormone monsters poke fun at the kids’ lives and their families.

The show has been creatively designed with strategically organized insanity. Throughout the series, the characters interact with other people and personified objects who appear in a mixed nature of helpful yet confusing. In general, the characters resemble us, humans, in the sphere of reality where we seek out our destiny but puberty and the changes it brings in us, stand as an obstruction to it.

The series has been critically acclaimed worldwide. It has received a 100% rating from Rotten Tomatoes, 80/100 from Metacritic, and 8/10 from IMDb.