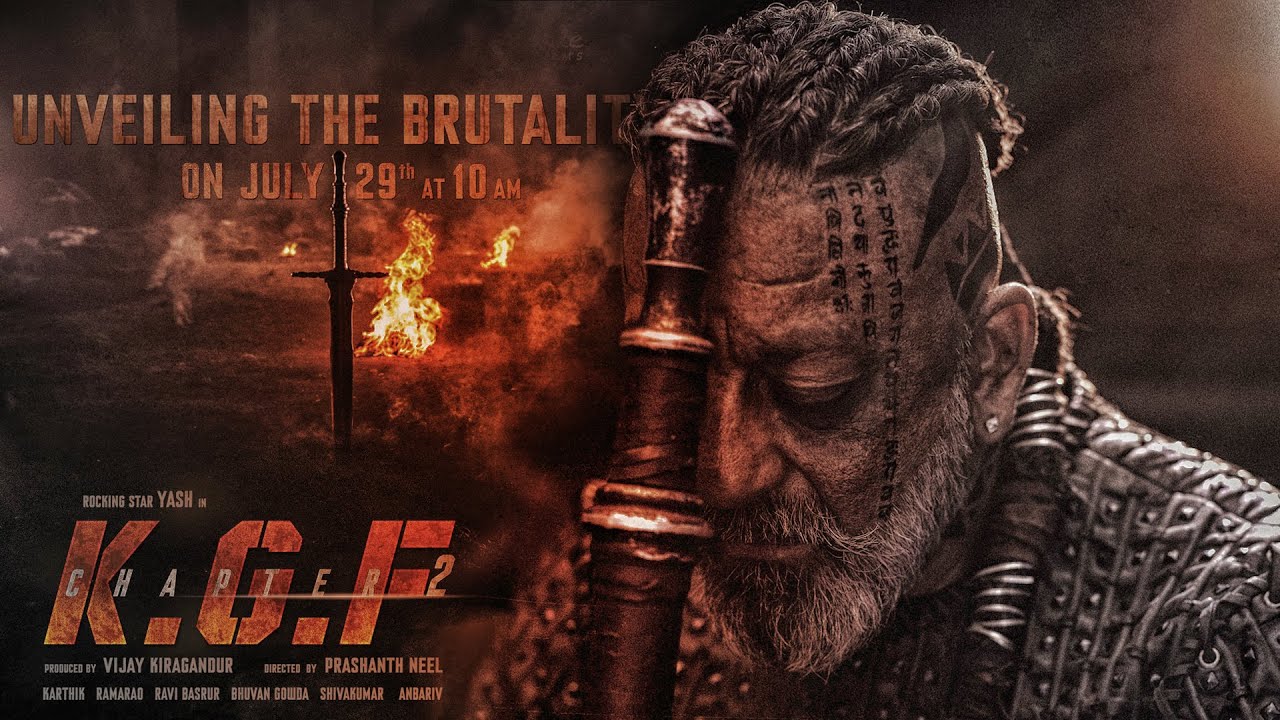 In this article, we would be discussing the upcoming Indian Kannada film ‘KGF Chapter 2’ that is the sequel of the very famous Indian film KGF that released in 2018 and became a blockbuster throughout the country. For those who don’t know KGF Chapter 2 is an upcoming  Indian Kannada-language period action film. In March 2019, it was confirmed by the creators of the film that they started with shooting and production work for this film and soon the audience will get to see a new chapter in this film series.

After all the production and shooting work of this film was complete, it was all set to release in summers of 2020 but got delayed due to the ongoing pandemic. But now as everything is improving and theatres are soon opening, the creators have announced the new release date for KGF Chapter 2 which we will be sharing in this post. Prashanth Neel has directed this film and it is produced by Vijay Kirugandur in partnership with Hombale Films. The screenplay work is done by Prashant Neel and its cinematography is done by Bhuvan Gowda.

KGF Chapter 2 is all set to release on 23 October 2020 in theatres. This release date is officially confirmed a few days ago by the creators of this film. All the die-hard KGF fans are highly curious about this film and they can’t wait for more for this extraordinary film. Earlier it was expected to release in Summers of 2020 but got delayed due to the ongoing conditions. But as of now, the conditions are improving and hence this time it is expected that no delay will take place. We will surely keep you updated about all the revelations.

The crew of this upcoming Indian-Kannada film have revealed the leading actors of this film already in November 2019. In March 2019, the creators officially announced that the lead actor Yash is definitely returning to reprise his role as Raja Krishnappa Bairya a.k.a. Rocky and he will be seen more powerful and strong in this sequel. Also, in July 2019 it was revealed that Sanjay Dutt has joined the cast of the film in the leading role and he will be seen in the role of Adheera. This has multiplied the excitement and curiosity of the audience for Chapter 2 of this film.

Now we can say that in the lead roles we have Yash as Raja Krishnappa Bairya a.k.a. Rocky, Sanjay Dutt is coming as Adheera, Raveena Tandon as Ramika Sen, Balakrishna as Inayaat Khaleel, Srinidhi Shetty as Reena Desai, Anant Nag as Anand Ingalagi, Achyuth Kumar as Guru Pandian, Vasishta N. Simha as Kamal, Archana Jois as Shanthamma, Malavika Avinash as Deepa Hegde, the chief editor of 24/News, Ramachandra Raju as Garuda, Avinash BS as Andrews, B. Suresha as Vittal, a slave at KGF, and Vaibhav Choudhary as Kamal. Some of the supporting cast of this series has also been released which we will be sharing in the upcoming posts.

Like the 2018 film KGF, it is expected that this film also became a blockbuster and will successfully win the hearts of the Indian audience. All the fans especially the Kannada film lovers are super excited for this film and they have huge expectations from this film. As it has the biggest ever and the most versatile Knaada actor Yash in the lead role.