Will There Be A ‘Yona Of The Dawn’ Season 2? Know Here 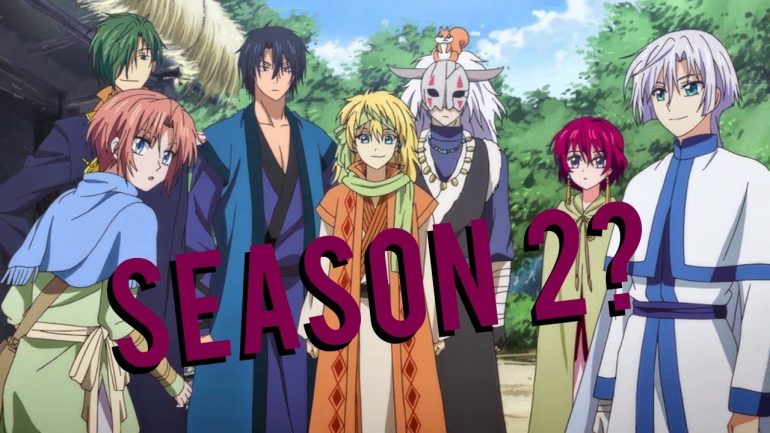 In this post, we are going to talk about the Yona Of The Dawn Season 2 release date and characters’ details. Yona Of The Dawn is a Japanese adventure and romantic anime that is adapted from a Japanese manga with the same name that is written by Mizuho Kusanagi. This manga is published by Hakusensha and it made its debut in 2009 and a total of 32 volumes of it has released till now.

This anime series is directed by Kazuhiro Yoneda. This anime is licensed by Funimation and is networked by Tokyo MX, MBS, BS11, AT-X. The first season of this anime premiered on October 7, 2014, and it ended on March 24, 2015, and a total of 23 episodes with 3 OVAs were released in this season. Now the biggest wait is for season 2 of this anime. Here’s everything we have assembled; 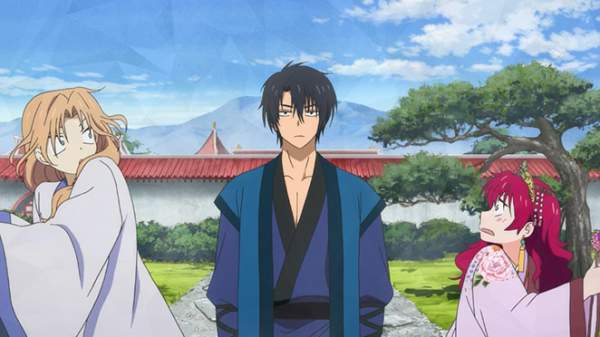 Yona Of The Dawn Lead Characters 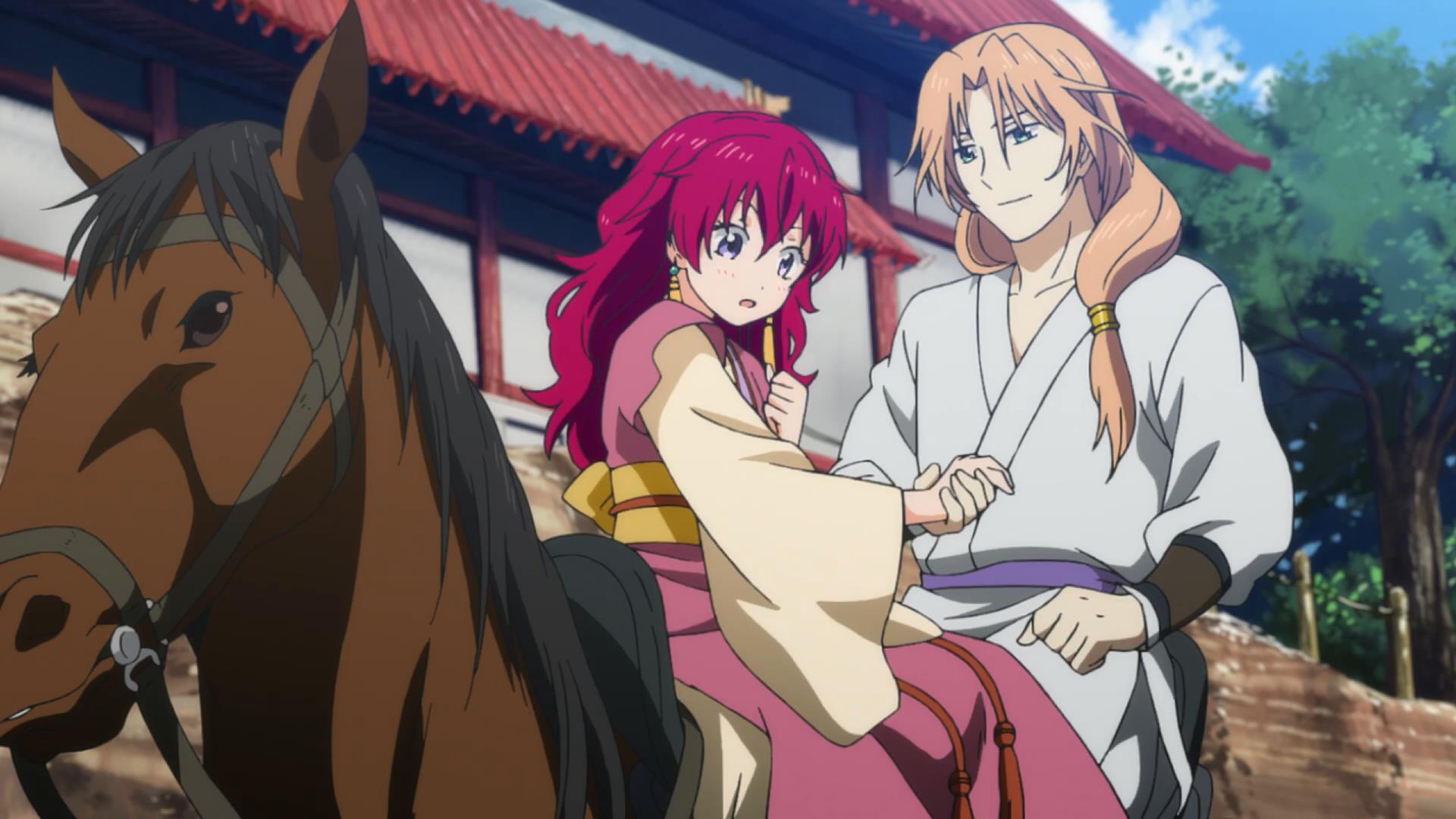 Yona Of The Dawn Lead Characters: Yona and Son Hak

Yona Of The Dawn Season 2 will release anytime by 2020 or 2021, although we do not have an exact date for the anime. On the basis of our research and sources, we have shared this expected period for this anime for which its die-hard fans are curiously waiting. We will reveal more things on this site as soon as the creators made some announcements regarding season 2 of this anime.