A 57-year-old actress, Michelle Yeoh well-known for her cameo in Guardians of the Galaxy Volume 2. Will she be back in the Marvel Cinematic Universe? Well, the rumours say she will. The great actress is known for her ravishing work in appreciable movies, for instance, Crouching Tiger, Tomorrow Never Dies, Crazy Rich Asians, and many more. Not only movies but the Malaysian actress has also had an indispensable role in a substantial TV show like Star Trek: Discovery, Marco polo, Star Trek: Short Trek, Mechanic: Resurrection.

In the early ages of the year, the star was on every lip to join the cast of Shang Chi and the Legend of the Ten Rings one of the prominent upcoming Marvel movies. As the rumours were never confirmed by anyone from the industry, Yeoh herself gives an indication to her fans with the medium of her official Instagram profile.

By dint of her Instagram she shared herself testing for COVID-19 in Sydney, not for travelling there it seems to be the most prominent place for the shooting of the upcoming Marvel films. Yeoh posted on her account,“ 2nd test, sorry so wimpy!! Then has fabulous dinner to calm nerves ..4 more days”.

Shang- Chi and the legend of the ten rings is being filmed in Australia this year, and the much more fun fact is the movie is directed by Destin Daniel Cretton. Wonder Why? The Great Director has been known for his noteworthy work on Short Term 12, Just Mercy, and The Glass Castle. Not only the Michelle Yeoh but the films have Aimu Liu, Awkwafina, and Ton Chiu – Wai Leung.

Actor Liu has performed in Kim’s convenience, the Taken TV series, and Blood and Water. Awkwafina recently had a prominent role in Jumanji: the next level and also been awarded a golden globe award for her performance as Billi in the Farewell . not only this shed also had appeared in fan-favourite ocean’s eight and crazy rich Asians.

Fans are always waiting for the upcoming Mega The Stallion song similarly they are happily waiting with patience for the upcoming Marvel series. For other Marvel, updates watch out our recent articles. With great excitement among everyone out there. With team gizmo series you will get all recent updates so stay tuned. Liu has there in Australia for a  while and for obvious reasons filming was suspended and recently spoke about the pressure of signing on for the Marvel Cinematic Universe. 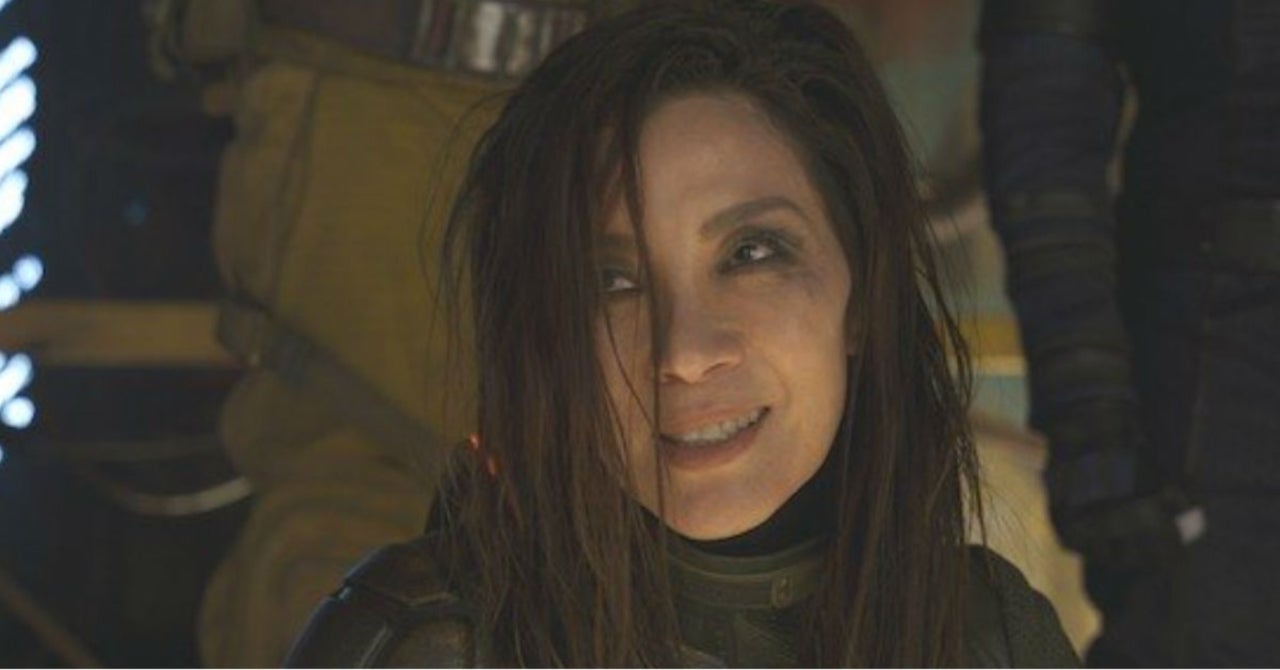 Liu introduced that “To take a quote from Stan Lee, the legend says, ‘With great powers, there must also come great responsibility’’. If you are going out to ask an entire population to support you, to have a flag behind you, and give you a platform to express yourself, I won’t step back from this responsi­bility. I feel like we’ve been stepping back away from it as people for too long, especially the children of immigrants who are taught to keep their heads down. Maybe we have discovered the restraints of that philosophy.”

Are you assuming to see Yeoh in Shang-Chi (The Marvel movie )? Tell us in the comments! Stay tuned for all for future updates to team Gizmo-Series. Shang Chi and the Legends of the Ten Rings is currently on the radar to be released on 5th May next year.