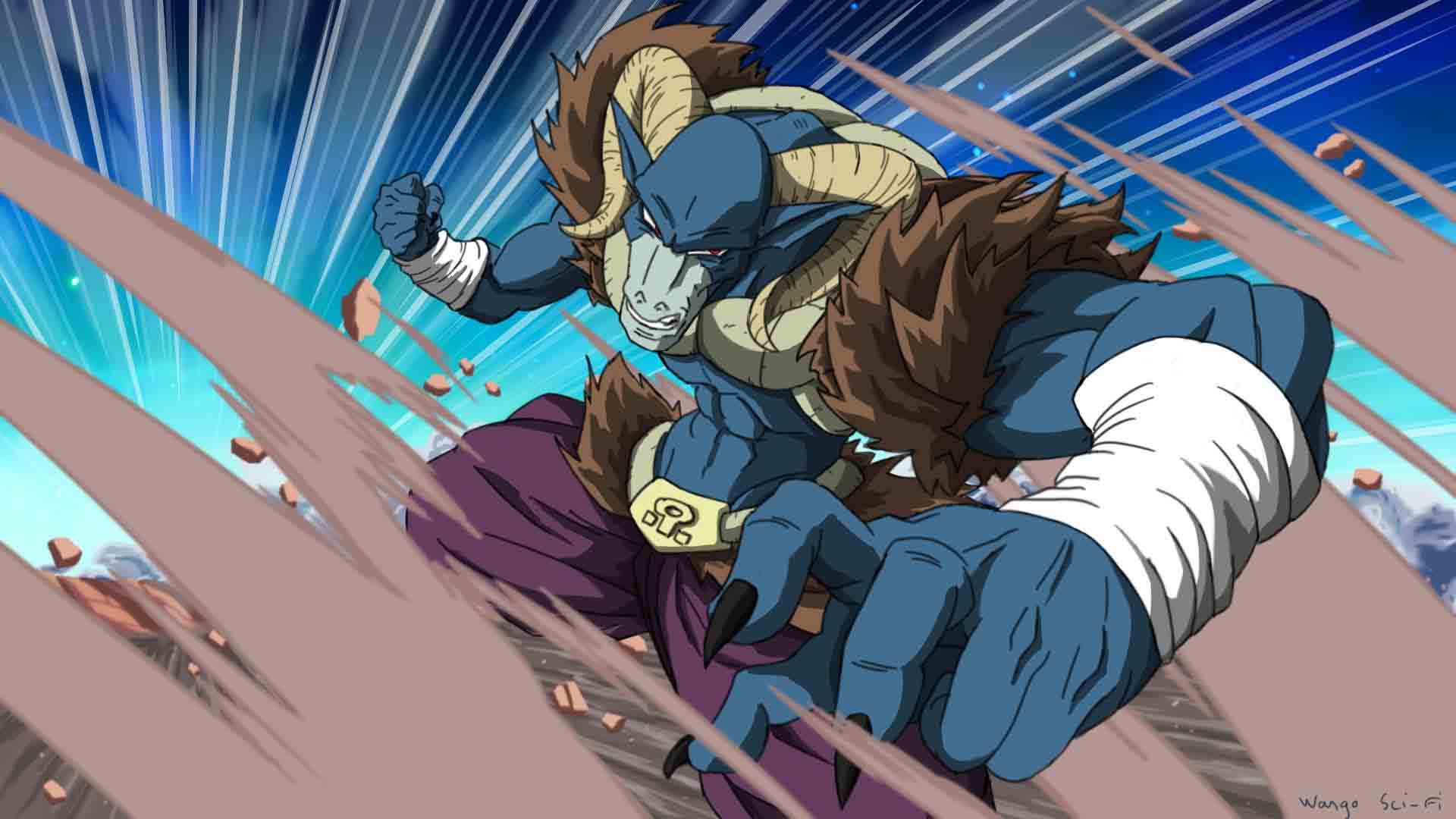 It sucks when a particular series/season of your favorite franchise ends. Especially when it is a franchise that you have been following and adoring for quite a long time. You are always enthralled to see the series produce new content every season and you do not get bored even for a second. Uh…Okay, the last statement might not be true always. Today we are going to talk about one such series named…….drum roll, please……….Dragon Ball Super and whether its season 2 i.e., The Moro Arc will mark the end of the series.

The series is one of the oldest anime franchises that most of us have watched and adored since we were kids. The anime title launched its first series i.e., the title itself on 26th February 1986. Over time it released four more installments to the prerogative out of which Dragon Ball Z was the most popular one. The franchise has garnered over a billion fans and followers to date. Its latest installment is Dragon Ball Super and the production has currently wrapped up its first season. Talks are so that the series will expand to another season and that could be the last one for the series.

The series has been created by Akira Toriyama in 1984. Initially, it was launched through manga and was serialized in the Weekly Shonen Jump from 1984 to 1995. This manga was then divided into two anime series with the first one being named as the title series and the second one being the most popular one as stated above. The anime is set around a character named Goku who is a member of the Saiyan race but gets deported to planet Earth at an infant age.

He is then raised as a human within the human race. Here, he gathers the knowledge about dragon balls and aspires to go on collecting them. But the journey isn’t easy as he encounters several powerful enemies who are after the same treasures as he is. Each time he defeats an enemy he grows a lot more strong and powerful and eventually becomes the best fighter in the universe.

Will Dragon Ball Super end with the Moro Arc?

This is the question that is on the lips of every die-hard fan of the show. The upcoming season of the Super titled series is said to be the pinnacle of every other series that we’ve previously had. The anime has been on hiatus due to the coronavirus pandemic but the manga version kept going on as usual. To understand properly as to why the series will end with this season we have to dive into the plot of the season. So, if you hate SPOILERS then LEAVE WHILE YOU STILL CAN!! This season is going to pack the most powerful villain of all time (Oh yeah, even stronger than Broly). This means that Goku and Vegeta, the primary Saiyan saviors of planet Earth have to reach their ultimate power form to defeat Moro.

To understand it more properly let’s take a look at who Moro is. Moro is a planet-eater. He destroys planets and converts them into dead stars and then sucks the energy out of them. He is an ancient creature and started to carry out his operations millions of years ago. After he destroyed 320 planets in the universe, The Supreme Kai sealed his powers away in a fierce battle and sent him to the Galactic Patrol by sentencing him to life imprisonment.

It seems now that in present times when Goku and Vegeta are interacting with the Galactic Patrol officers, they get to know that Moro has escaped the prison and is now roaming free. Goku gets excited after hearing about Moro and decides to meet him in person and call him out for a fight (how uncanny!!). Hence, Goku and Vegeta set out in search for Moro while the fighters of Universe 7 are preparing for the ultimate showdown with Moro. But here’s the twist. It seems Moro already knows about the two Super Saiyan fighters and has been waiting for them ever since.

Who is Moro and Recap

Moro’s capabilities are so far fetched and so ideal as a villain that it would be extremely difficult even for One-Punch Man to defeat him. Along with his impeccable power-up transformations, magic, and fighting skills, Moro possesses energy siphoning skills i.e., he can copy abilities of his enemy and already has assimilated copied abilities of all his rivals that he has faced so far. He can beat Piccolo and the Z-fighters to a pulp without even lifting a finger.

The fate of the universe now lies with Merus who is an angel and trains Goku to reach his penultimate form to defeat Moro. Even though Vegeta and the Z-fighters get defeated initially, they return for the final showdown. In this story arc, the Saiyans reach their final Super Saiyan God forms, and beyond this, there is no other power level which signifies that even the Saiyans have hit the wall. After this arc, it is being speculated that Goku and Vegeta will retire and settle into family life which will open doors to the next generation characters of the franchise i.e., Gohan, Goten, Trunks, Pan, Universe 6 Saiyans, Pride Troopers, etc. Thus, it seems highly likely that the series will end here.