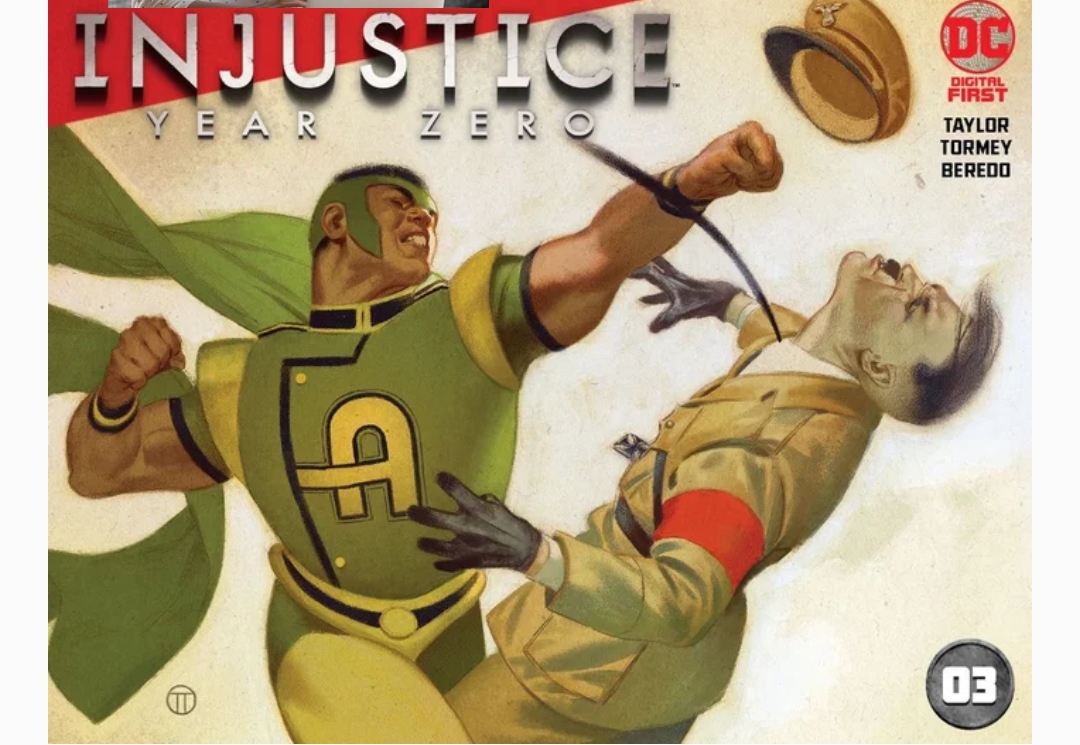 Here is a great piece of news for all comic book lovers who have loved the Injustice franchise! DC just announced that Tom Taylor, the writer of ‘Injustice: Gods Among Us,’ is currently working on a new project for the Injustice franchise. If we go by the removed story of Comicbook, it is going to be a first digital return to the world of comic books for Injustice video games— a new prequel bearing the title, ‘Injustice: Year Zero’. The series, which is slated to release as a digital exclusive, has already made available the first three installments on Amazon, ComiXology, and other digital booksellers carrying comic books. The next chapter will be published on August 18, Tuesday, and then will be available in the nearby stores shortly after.

The new Injustice project will be published twice in a month, after the launch of three chapters yesterday, and then head to the comic shops for sale. You can buy all of the released issues for a discounted price of 2.49 US dollars on ComiXology. According to the speculations, DC will be wanting to declare the launch of the digital-first series only after the first chapter is available for sale. Maybe this can be the reason for the removal of the story.

‘Injustice: Gods Among Us’ is originally a fancy fighting game consisting of the DC characters, set in an alternate universe, where Superman gets driven crazy by the death of Lois Lane, turning him into a troublemaker for the world, while the other superheroes tries to stop him in unison. The video game became an instant hit and soon, it was successful in spawning a sequel to it, along with the comic book series. Injustice: Gods Among Us was released by DC Comics on the digital platforms, from January 2013 to September 2016, and later in the form of physical comic books. Although the genre of the story was very likely to turn off big numbers, because of focusing ultra-violently on an evil Superman, surprisingly, the book sold well and even gained the support of the critics.

Tom Taylor, the current number one author, screenwriter, and playwright of the bestselling comic book of New York is known best for the DC Comics series, DCeased and Suicide Squad, Marvel’s All-New Wolverine, Superior Iron Man, and X-Men Red; and his other Star Wars works. He has been the co-creator, Executive producer, and head writer ‘The Deep’— the CG animated series, inspired from his graphic novel series bearing the same name.

We really have high hopes on him for this project and it won’t be shocking if he pulls it off very well.