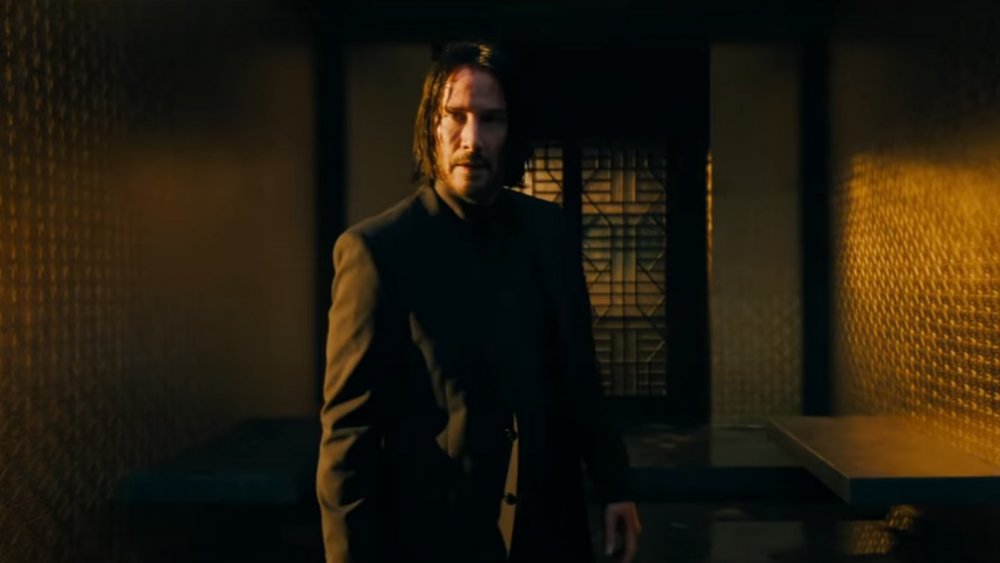 The announcement has just been made that the fifth chapter of the ‘John Wick’ franchise is under development and is ready to be filmed in 2021, back-to-back with the fourth installment, which is scheduled to be released on May 27, 2022. The movie will be hitting the theatres in 2023, hoping that the condition of the world involving the Coronavirus pandemic gets better. Both John Wick Chapter 4 and Chapter 5 (as yet untitled) are currently in its pre-production stage. John Wick first premiered on October 24, 2014, in the U.S and grossed 88 million dollars worldwide approximately. Chapter two premiered on February 10, 2017, while ‘John Wick: Chapter 3 – Parabellum’ was released last year on May 17, 2019, and earned 326 million dollars worldwide.

The movies are available to be watched online on Netflix, Hulu, Prime Video, and other streaming platforms. You can opt for any of the platforms mentioned above provided that you have the subscription rights to it.

According to the sources, Shay Hatten and Derek Kolstad might be in charge of the writing part for chapter four. Although it hasn’t been announced who will be scripting the upcoming movie, Chad Stahelski, involved in the direction of all the three projects of John Wick, is formally going to be a part of John Wick 4 as well, and maybe he will be joining the team for chapter 5 too. Although we are not sure about the rest of the members of the cast to join the upcoming project, we know that Keanu Reeves is going to return, as the titular character, John Wick.

In the third chapter, Halle Berry is seen playing Sofia, Ian McShane as Winston, Laurence Fishburne as the Bowery King, Asia Kate Dillon as the Adjudicator, Mark Dacascos as Zero, Lance Reddick as Charon, Anjelica Huston as the Director, Tobias Segal as Earl, Saïd Taghmaoui as the Elder, Randall Duk Kim as the Doctor, and others in pivotal roles. However, the films involved in this franchise have a habit of adding new characters every chapter, and therefore it is expected to discover a few big-names on the cast list of John Wick 4.

Since chapter four has not come out yet, it is not possible for us to predict any storyline for John Wick Chapter 5, unless we can hack into the writers’ minds! We already know that the third chapter ended with a major cliffhanger. After surviving a small army of foot fighters in an out-of-service Continental Hotel, Winston and John both come out alive, at Adjudicator’s mercy. However, later, Winston shoots John several times before he falls off the terrace of the hotel. Although John doesn’t die and gains his consciousness under the care of the Bowery King, he seemed to be mad at the High Table. The ending denotes that there is going to be a war between John, along with the Bowery King, and the High Table in the upcoming sequel. If further information on the plot of the film is dropped, we will be the first one to inform you.

Check out this exclusive BTS training clip from #JohnWick4. https://t.co/aJ0WnpLhs8

‘John Wick’ is an American neo-noir action-thriller film, revolving around the former hitman, John, who returns to the underworld due to a few events led one after the other, after his wife died and a few mobsters stole his car and a little puppy, named Daisy, the last gift from his deceased wife.

As for now, there is no trailer for either chapter 4 or 5 since the filming has not yet begun. However, you can take a look at the trailer of the third chapter of the series, for the time being.