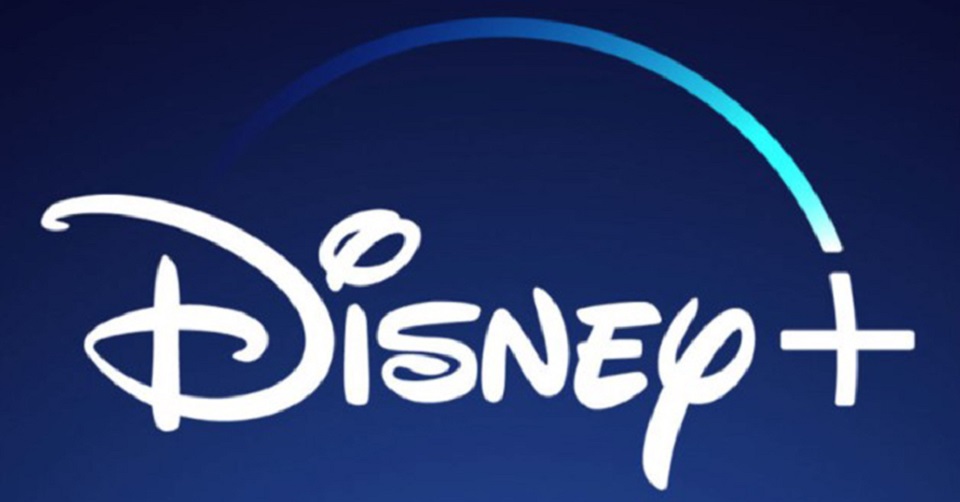 On 30th November 2015 ‘The Hollywood Reporter’ reported the development of Disney’s ‘Mulan’. It is one of Disney’s biggest films in 2020. The COVID-19 pandemic has created a radical shift for the entertainment industry. Due to this, the world’s biggest production companies such as Universal, Disney, and Warner Bros. have planned on releasing movies and shows on OTT platforms as not much profits are expected from the theatres. ‘Mulan’ is one of such films which will be directly available for streaming as a response to the pandemic shutting the cinemas. It will be available on Disney+.

After this announcement, Disney stock prices have spiked. They have experienced around 10% gain as per the reports from ‘Variety’. They have priced $29.9 per account and this strategy will surely benefit Disney and will be a huge bellwether. Disney reported that they have surpassed 100 million subscribers and are hoping that it keeps on growing over time. Disney has been experiencing rough times for the past few months. This is because Disney Theme Parks are currently shut down. Its also because movies are unable to release which has led to a lack in the production of revenue.

Bob Chapek, the CEO of Disney has commented on releasing ‘Mulan’ on Disney+ along with theatres. The movie had already been postponed several times. So, Disney had to do something with the calendar push. Soon after that, Disney’s stock has been taking a significant amount of leap and Disney has made through its rough patch. The investors are only looking for financial growth and success which will benefit them. They are pretty confident and believe that the company will be back on the track soon.

The pandemic has helped in the increment of subscribers for the OTT platforms and Disney + is also exceeding expectations in the number of subscribers as people need activities to do at home. According to an analyst at Morgan Stanley, the execution of the content and technology in sync will lead to the success and Disney is coming up with new strategies. In a nutshell, Walt Disney reported that in June 2020 the earnings per share had plummeted 94% but has a 40% plunge in revenue now.

What is ‘Mulan’ about?

‘Mulan’ revolves around a fearless young woman who disguises herself as a man to fight the North Invaders. She does so because a rule is issued that one man from every family should join the army to protect the nation. She steps in the place of her father. This leads to her becoming one of the greatest warriors that China has ever seen. Walt Disney Studios released a trailer for the movie on 5th December, 2019 on their official YouTube channel. It has already crossed 16.7 million views. You can watch the trailer below.

Disney has scheduled the release of the movie on 4th September, 2020 on Disney+ as well as in the theaters. So, will you be subscribing to Disney+ for Mulan?