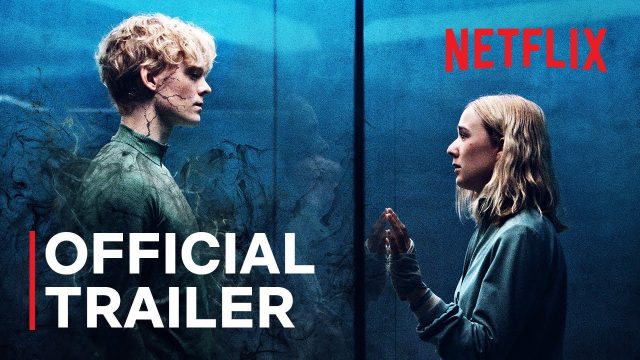 The apocalyptic series of Netflix “The Rain” has come to its end with The Rain Season 3. The third and final season of the Netflix series has been released on Netflix on 6th August 2020 i.e. on Thursday. The Rain is one of the most popular series on the streaming giant. Its first two seasons brought in 30 million views that made it one of the most viewed non-English Netflix Originals. It has even knocked out The Office and Moesha like shows on Netflix; and now it is on number eight on the top 10 television shows on Netflix.

The official description of The Rain Season 3 on Netflix reads: “Years after the rain decimated the population of Scandinavia, Simone and Rasmus find themselves at odds on how to save humanity.  Rasmus wants to infect everyone with the same beta version of the virus that turned him into a superhuman; while Simone insists that there must be a cure. Now the question is will our beloved character learn to put their differences aside in order to do the right thing?”

The Rain Season 3: Who all are in the cast?

As we can see from the synopsis provided by Netflix, the third season is going to pick up at the exact point where the previous season ended. And, we saw Simone and Rasmus spilled on how best to save humanity in the post-apocalyptic landscape.