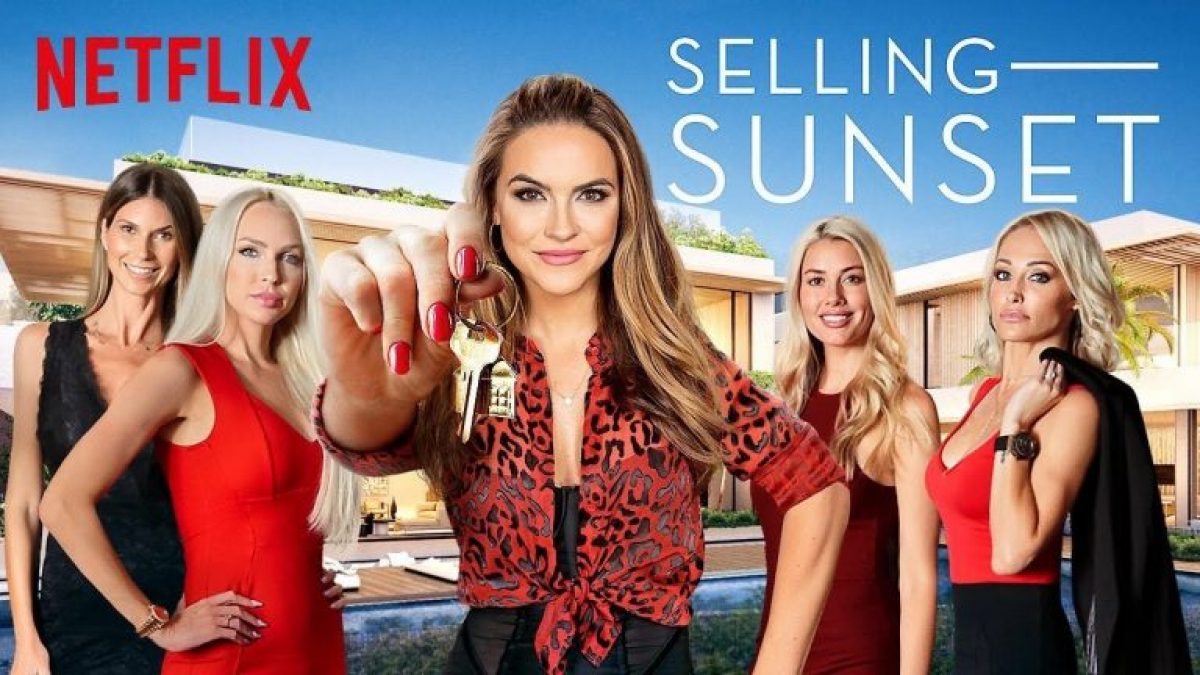 The American TV series ‘Selling Sunset’ is a reality show. It is a creation of Adam DiVello, which is streamed on Netflix. It was first premiered on 21st March 2019, and recently, the show got renewed for its third season. This is about a group of agents selling high-end properties in Los Angeles, which also showed their professional and personal life throughout the series. Two Seasons have released 24 episodes with each for a runtime of 30 to 50 minutes per episode.

After the release of the second season in May 2020, the fans were waiting for the third season, but good news broke out as the release of the third season was announced this year itself. The filming of the season was completed before the pandemic, and hence the show is on schedule for its release. Firstly, there have been a lot of talks asking whether the show was scripted or real. Secondly, in an interview, Christine admitted that she had been dating her husband for the past few months, but the show portrayed as if they had met during the filming. She said this was the director’s way to introduce him into her life, which the fans also enjoyed.

The cast for the show has many talented people with quite unique personalities and different natures. Some of them are:

Netflix released the trailer for the third season on 24th July 2020 on its official YouTube channel as a glimpse of what to expect. This season is mostly be about Christine’s magnificent wedding, Chrishell’s struggle about the divorce and appearance of Karamo from Queer Eye, and a lot more.
The trailer has already crossed 280k views. You can watch the trailer below.

The fans had to wait one long year for a new season after the initial one. However, this time it is different. Seasons released back to back, and Netflix released the third season on 7th August 2020. The reality show will act as a source of entertainment for the viewers. A lot of gossip and drama is yet to be revealed. The show is available for streaming now on Netflix.