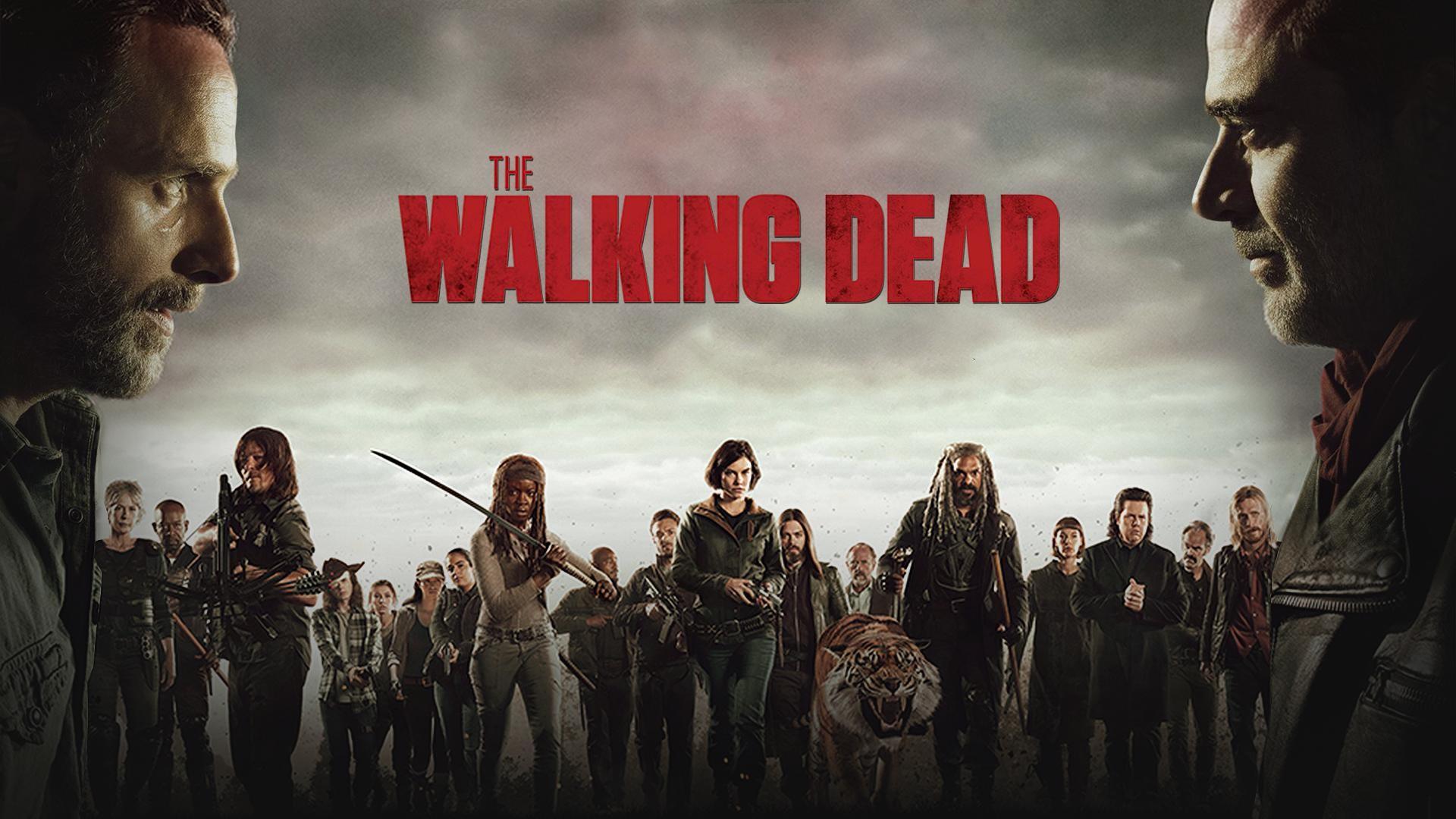 The finale episode of The Walking Dead Season 10 is scheduled to release on October 4, at 9 p.m. ET on AMC in the United States. After the production got delayed because of the coronavirus pandemic, the fans have been left with a cliffhanger with no conclusion in sight since April 12, 2020. Finally, Chris Hardwick, the moderator and the host of The Walking Dead, made an announcement on July 24, 2020, about the new release date of the season finale of the show. The season premiered last year on October 6, 2019, and the penultimate episode of the series titled, ‘The Tower’ aired on April 5, 2020. The series first premiered on October 31, 2010, and has aired a total of 146 episodes until now.

Just after the release of the episode, AMC will broadcast the premiere of the spinoff of the franchise, titled, ‘The Walking Dead: World Beyond.’ Angela Kang, TWD showrunner and executive producer, disclosed that the show is going to broadcast six additional episodes in early 2021, which indicates that the long-awaited finale episode is not even the last episode of the show. Moreover, it has also been confirmed that the show makers are also set to work on the eleventh season of the series, whose production will start sooner or later.

You can watch the episode by turning in to AMC if you have the cable subscription to it or switch it to the official website of ACM. The episode will later be available to watch on Amazon Video, FandangoNOW, Apple iTunes, and VUDU. If you have missed any episode of the show, you can watch them on any of the platforms mentioned above by paying a premium fee. Be aware not you use any pirated sites or illegal means to watch or download the episodes of the series as it deprives the original show creators from their credit.

In the upcoming episode, we are going to witness Father Gabriel explaining the importance that unity holds. The fact that five fingers of our hand do make not only a kids meal but also a powerful fist will be the highlight of the episode. After that, the entire cast of the season will answer the fan-tweeted questions and have a good time.

The post-apocalyptic horror TV series, inspired by the eponymous series of comic books, written by Robert Kirkman, Charlie Adlard, and Tony Moore, follows the group’s preparation and rebellion against the Whisperers. Set months after the destruction during the community fair, carried out by Alpha, played by Samantha Morton, the season focuses on the united groups who initiates a war expecting to end the menace of the Whisperers.

Here is the promotional video clip shared by the makers of the show a few months back, highlighting the events of the upcoming episode of the show. You can take a look at it right now.