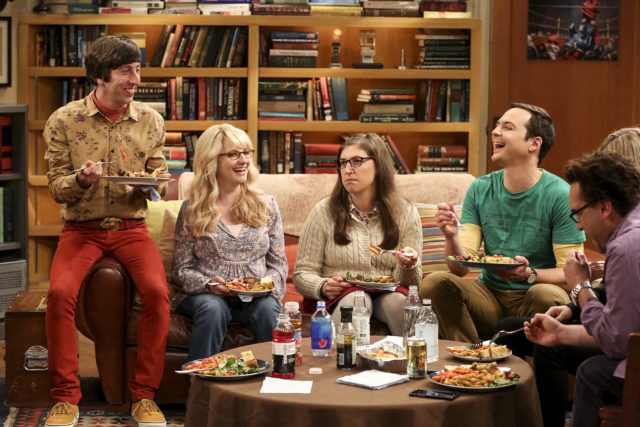 Kaley Cuoco, the lead actress of the sitcom “The Flight Attendant” has explained to us in an interview, why her upcoming show is the perfect follow up to Big Bang Theory. She described her character in a CTAM digital panel for the show on August 5. She mentioned that her role is going to be a roller coaster ride with a heart of gold; and, she also quoted that she is in love with the unique mixture of the show, which is comedy plus tragedy.

Cuoco explained that she loves making people laugh. And, said that she believed that if they found the right team, then they can give the dark book a neat touch. She also recalled her reactions and experience when she was involved in the project, and she also talked about her desperation of reading more and more of Chris Bohjalian’s 2018 novel; after she read only one snippet of it on Amazon. After all, that is the book on which her upcoming series is based on. She described her experience after reading the snippet as a “weird chill” and after that, she called her team and said to them about the book and how excited she was.

Cuoco’s upcoming show’s plot is based upon her character named Cassandra Bowden, who is a cabin crew staff member. The story starts when she found herself lying next to a dead body in a hotel in Dubai. And, because of heavy drinking, she can’t recall anything from last night. And, in New York, she is confronted by the FBI who questions her about her recent layover. Terrified and confused, will she able to piece together the truth in time?