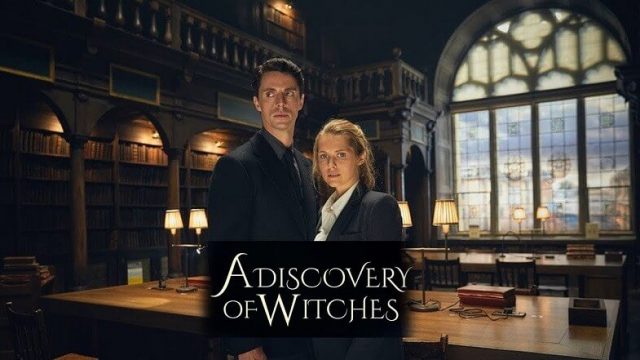 The age of vampires is returning with the second season of the show “A Discovery of Witches”. The fantasy drama is one of the most loved and was a hit on the screens. Produced by Jane Tranter and Julie Gardner, the show is based upon the All Souls novel series by Deborah Harkness and is loved by all the fantasy lovers. Directed by Farren Blackburn, the show is a one-go treat for all the vampires’ lovers. If you have not yet seen its first season, then run and grab it because the second season is in the row.

We are here with all the latest updates you need to know about the upcoming i.e., the second season of the show. We know that you all are eager and excited to know everything, so without taking much time, let’s take a quick look at all of them. The show made its debut almost two years ago, and now after a long dreadful wait, it is back with its second season.

We know that the time gap looks really long, but the production process and the editing process of the series were slowed down due to the coronavirus pandemic. And, maybe that’s why the release date is late too. But, nothing is really away from it just a few months to count in.

The end of the first season gives us hints that the story of the upcoming season is going to start from there itself. It is based on the Harkness’ already released book “Shadow of Night”. In the second season, we might find the traces of Ashmole 782 and will most probably locate a witch to tutor Diana. We are going to be a part of an interesting journey once again. The upcoming season is filled with many revelations and adventures.