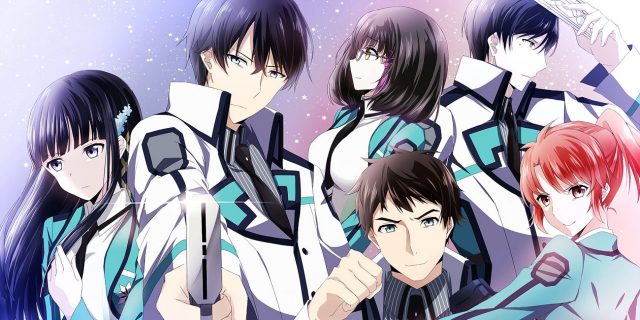 The anime series “The Irregular at Magic High School” is coming back with its second season. The series is based upon Japanese light novel series with the same name written by Tsutomu Satou and illustrated by Kana Ishida. While the show was taken well by its viewers, the critics took issue with the pacing and over-reliance on exposition to explain how magic functions in nearly every episode. Though, the series was loved by all its fans and viewers and received huge appreciations from them. The fantasy anime television series is produced by the renowned Japanese animation studio Madhouse, which also produced One Punch man.

The show made its debut in April 2014, and it covered roughly seven volumes of the novel series. We all know that the second season of the show was confirmed back in 2015 by Madhouse. There are many sources that have reported its release, but none of them got it right. Plus, Madhouse has not announced an airing date yet, so we can’t play a guessing game here again. Plus, the upcoming season may have some 12 episodes.

But for the official confirmation, we need to wait for some more time.

The upcoming season is going to feature the following on the screen:

The story of the upcoming i.e., the second season might take place after the events of the movie with the spinoff name “The Irregular at Magic High School The Movie: The Girl Who Calls the Stars.” According to the light novel series, the story might include Tatsuya and Miyuki facing androids infected by parasites and other rival magicians.