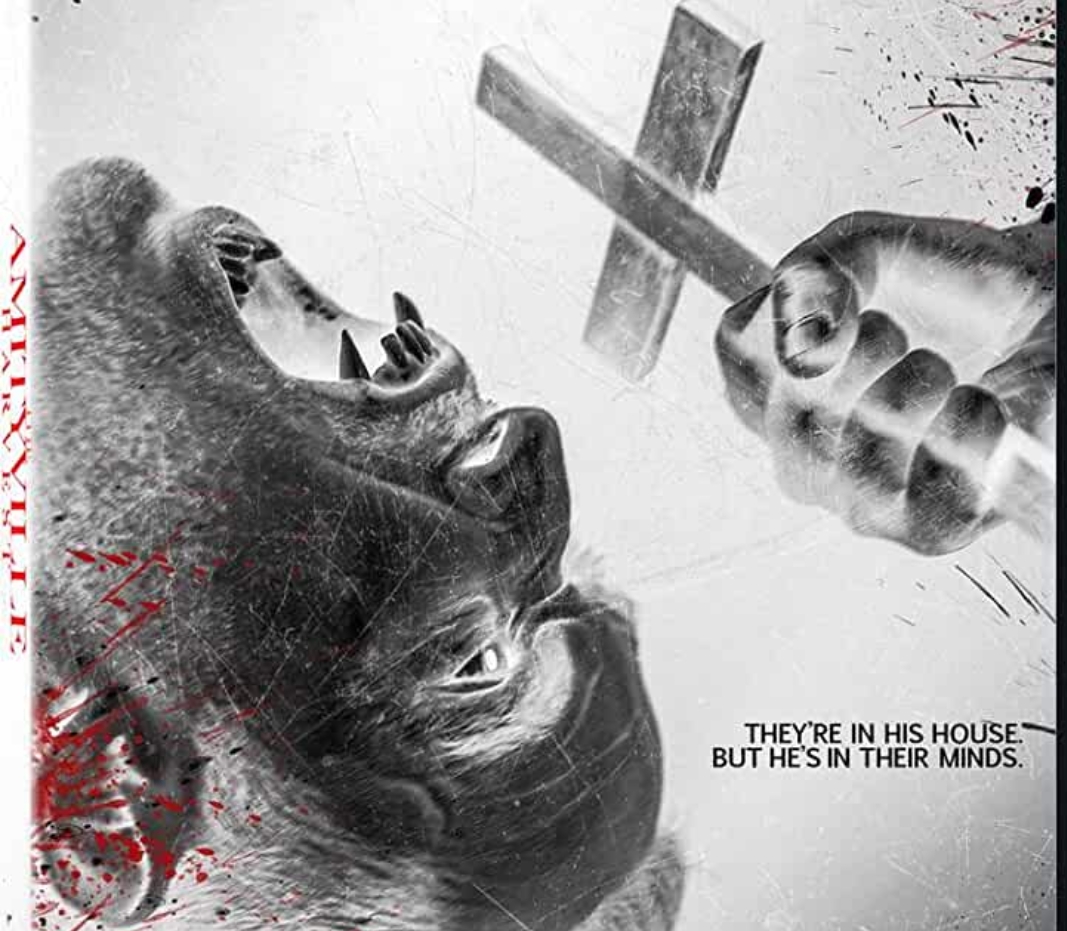 The long-awaited trailer of ‘Amityville Harvest’ has just been dropped, and we have already got to see a lot in the two minutes trailer itself. The trailer hints that this time the storyline will be executed in a crumbled Victorian mansion that is nothing but a funeral home possessed by the ominous, Vincent Miller. From what it looks, Miller will be documenting his family’s history dating back in the Civil War, but the interesting part is neither is his voice inaudible on film nor is his image capturable. Judging by the events in the trailer, it seems like Miller might be a vampire or some other supernatural creature. Several scenes from the trailer show someone in a bloody lab coat and black latex gloves, running after people. In addition to vampires, the house too appears to be haunted. You can get a clear picture of the storyline through the attachment given below.

Inspired by the supernatural events that seem to have taken place at 108 Ocean Avenue in Amityville, New York, in1974, the upcoming movie titled ‘Amityville Harvest’ is scheduled to release on October 19, 2020, and is slated to land on DVD, On-Demand, and on Digital HD. This is not the first time that events from this place have been used as an inspiration for books and films, as the first horror movie that was based on the events, unfolded in1977 and became an instant hit, with the movie spawning eight sequels as well as a remake that stars Ryan Reynolds.

Although Amityville is known best for being the place of horror, the events that the films portray might not be entirely true, and many of the stories are entirely based on the rumors. There is no debate about the murders in the avenue to actually take place, but the stories following the events are not precisely confirmed.

Written and directed by Thomas J. Churchill, the movie is filmed in Amityville, New York, and the United States. The American horror-thriller depicts the story of Christina and her documentary video team, who, while residing at an old manor to research about its liquor-smuggling history, interview their host, Vincent, who seems to be strange and unpredictable. After a number of shocking dreams and bloody incidents, the video-making team falls victim to Victor’s hypnotic spell. It will be interesting to watch how Christina and her sister break Victor’s dark magic spell and escape Amityville’s deadly harvest.