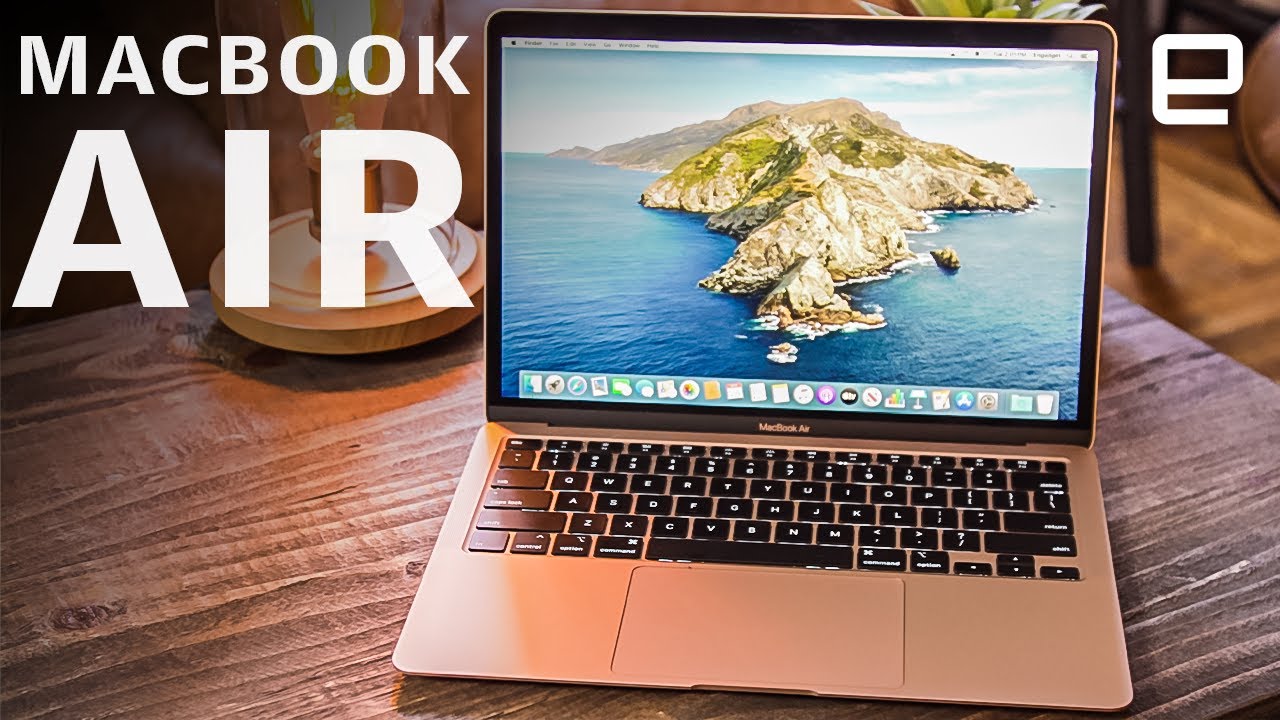 From the invention of the first computer ENIAC that would do complex mathematical calculations to the design of laptops and notebooks with operating systems that are much faster and powerful than ENIAC. I always feel quite astounded when I think about it that such is the distance we’ve covered with technology. Nevertheless, welcome to Gizmoseries, and today we will be covering the latest new notebook from Apple, i.e., MacBook Air 2020. Apple has officially launched the brand new version of the Macbook Air this year. MacBook Air 2020 is the next big thing to Apple’s notebook/laptop universe. Apple released the notebook commercially on 18th March 2020, and it is loaded with some pretty new features.

Apple released the notebook commercially on 18th March 2020, and it is loaded with some pretty new features. The features that we can expect in this latest laptop from Apple are: