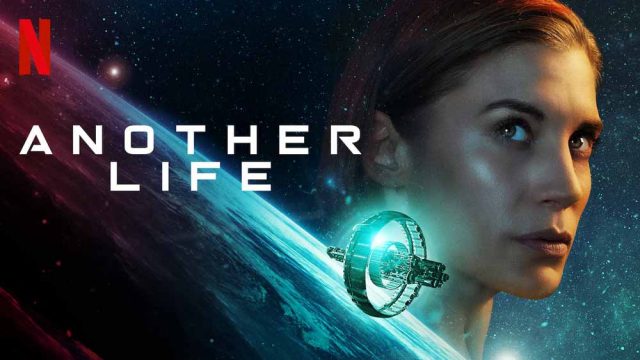 “Another Life” is one of the most popular science fiction web television series on Netflix. And, the good news for all the fans out there is that the show has been renewed for its second season! The thriller series is directed by Aaron Martin and has gained a huge fan base with just its first season that consisted of ten episodes. It received mixed comments from all its viewers, while some called it dreadful and boring, some of them enjoyed it a lot.

We are here with all the interesting information you need to know about the upcoming, i.e., the second season of the show. Let’s dive in and take a quick look at all of them.

Another Life Season 2: When is it going to release?

The debut season of the show aired on 25th July 2019, and now when it has been officially renewed for the second season, we can expect it real soon. The news of the renewal came in October 2019, and the work on the next season was started. In July 2020, the filming for the second season started, but due to the ongoing coronavirus pandemic, it was forced to stop. And, the production process stands delayed. As we can guess, the release of the second season would be happening in the next year, most probably. Don’t worry till then we are here to keep you updated about everything.

In the first season, the story revolved around the protagonist of the show, who is an astronaut named Niko Breckinridge. Plus, we also witnessed that she is on a mission with her crew for the search for an alien intelligence and exploration of the genesis of the alien artifact. And in the end, we saw Niko rushing back to Earth in order to warn the people about Achaia and their evil motives. And we were again hanging on a cliffhanger. We don’t have any official information about the plot of the second season of the show. However, we can guess that the plot will pick from the point we were left on in season one. It might focus more on the mind-control arc. Well, we never know.