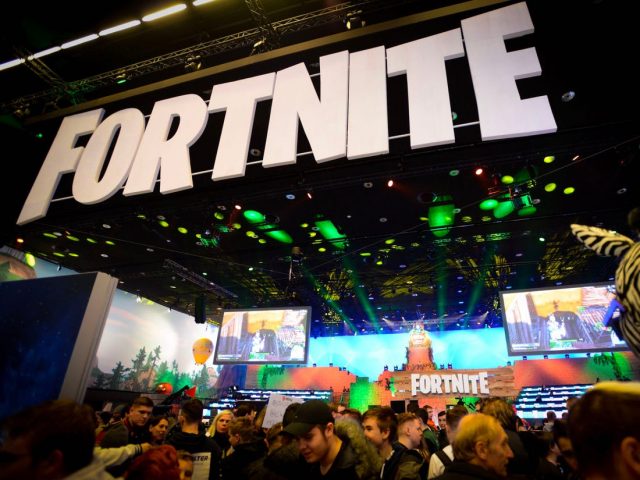 Epic Games developer of “Fortnite” has filed a federal antitrust lawsuit against Apple Inc and Alphabet Inc’s Google. The action was taken when both the companies removed the popular video game named “Fortnite” from their app stores on Thursday, which was obviously a big step. For this, the companies cited the reason that “Fortnite” was violating the companies’ in-app payment guidelines. And, this was enough to enrage the game developer i.e., Epic, which has landed up in the court challenging companies’ rule.

In the U.S. Court, the game developer Epic sued Apple and Google. It didn’t seek any money but claimed injunctions that could end many of the companies’ practices related to their app stores.

The lawsuit filed by Epic in the Northern District of California states that; Apple has become the same as what it was against i.e., the behemoth seeking to control markets, block competitions, and stifle innovation. It also read that Apple is much more powerful than any other monopolist. Though, this is not all Epic has attacked Apple from all the sides, and the biggest one is that Epic has taken over social media in this. The hashtag #FreeFortnite is heading the campaign urging players; to seek refunds from Apple if they lose access to the game, and it ended by creating a parody of Apple’s famous “1984” television ad.

Apples take a cut of between 15% and 30% for most app subscriptions and payments made inside apps, though there are some exceptions in this for the companies that already have a credit card on file for iPhone customers; if they also offer an in-app payment that would benefit Apple. It is believed by the analyst that games are the biggest contributor to spending inside the App Store, which in turn is the largest component of Apple’s $46.3 billion-per-year services segment.

While on the other side, Apple has quoted in a statement that they removed Fortnite from their app-store; because Epic has launched the payment feature with the “express intent of violating the App Store guidelines,” and it was done after the app was in the app store for a decade.

Google didn’t immediately respond to the lawsuit after removing “Fortnite” from its app store. Google spokesman Dan Jackson said in a statement that; they welcome the opportunity to continue the discussion with Epic and would see if they can bring “Fortnite” back to Google Play. Jackson also quoted that; Epic has violated the guideline that requires developers to use Google’s in-app billing system for products within the video game.

Apple’s chief executive Tim Cook argued during the hearing saying that; Apple is not an anti-competitive company because it doesn’t own the majority of market share in any markets where it operates, including mobile phones.

We all know that “Fortnite” is one of the most popular games among youngsters since 2017. And its removal from the app store means; that new players won’t be able to download it, and the players who already have it in their phones will not be able to get any updates, but they will be able to play it.