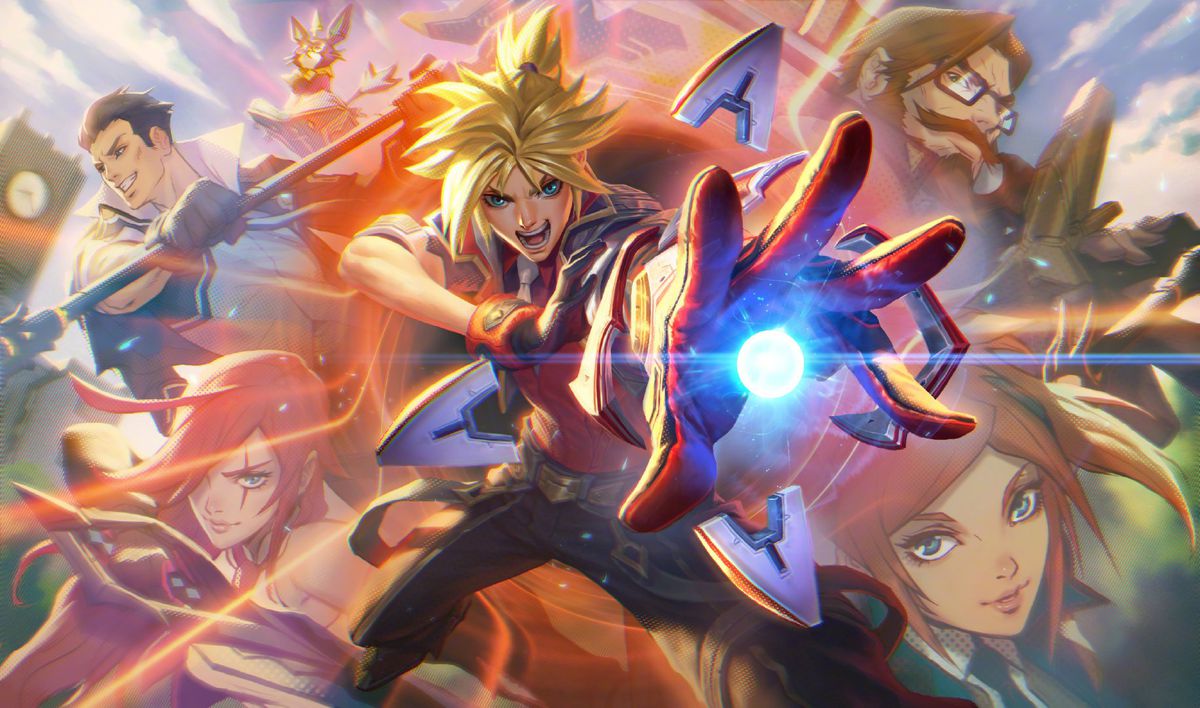 The trailer for this film has been released in the last year 2019. The trailer says that the film is going to release in 2020. Now that half of 2020 is over, and the officials have not declared the exact date and month for the series yet.  In the year 2019, it was expected to be released in 2020. But due to ongoing coronavirus pandemic all around the globe, it postponed the series to 2021.

The series has been unveiled during the League of Legends’ 10th-anniversary celebration. The animation work has been taken under control by Fortiche Productions. You can watch the trailer on YouTube, which has been released on October 16, 2019, last year on the official YouTube channel of League of Legends. Don’t confuse this series with the game league of Legends.

Both are based on an entirely different concept. If you don’t know what the series is all about, let me give you a brief of this series in short. The film is based on two iconic League champions and the greater power which divides them. That sounds strong and ravishing in the trailer of  League of Legends, which was released in October 2019.

We have observed that the two main Heroes of this film will be Jinx and Vi, we will see how they converted themselves from siblings of each other to enemies of each other. The two heroes will have pink and blue hair colors, respectively, as stated in the trailer. Except these two, there are many champions in the movie, for instance, Camille, Caitlyn, Ezreal, Jayce, Orianna, Ekko, Twitch, Doctor Munda, Zack, Ziggs, Victor, Warwick and many more. Every hero has his power, and therefore all are known as champions in their fields.

The show is produced by a single producer called Riot. Riot can have full control over all the creative controls. Rather than that, Fortiche Productions will handle the French 3D animation studio where the Ayat has also worked before on animated cinematic movies. All the children above 14 years of age can watch this series.

We can expect this film to be released in 2021, which was earlier going to release in 2020 as per trailer of League of Legends we saw on October 17, 2019—now coming to the cast. It is obvious that there are no actors because it is a graphical-based series with lots and lots of graphic designers. Down below is a full list of every person associated with League of Legends arcane TV series.

It is produced by Riot Games Inc., and the studio is Fortiche Productions and Riot Games. In the main cast, we will be able to see Sarah Anne Williams as Jinx and Cia Court as Vi. On the other hand, in the supporting cast, we will get to watch Kirsten Potter.