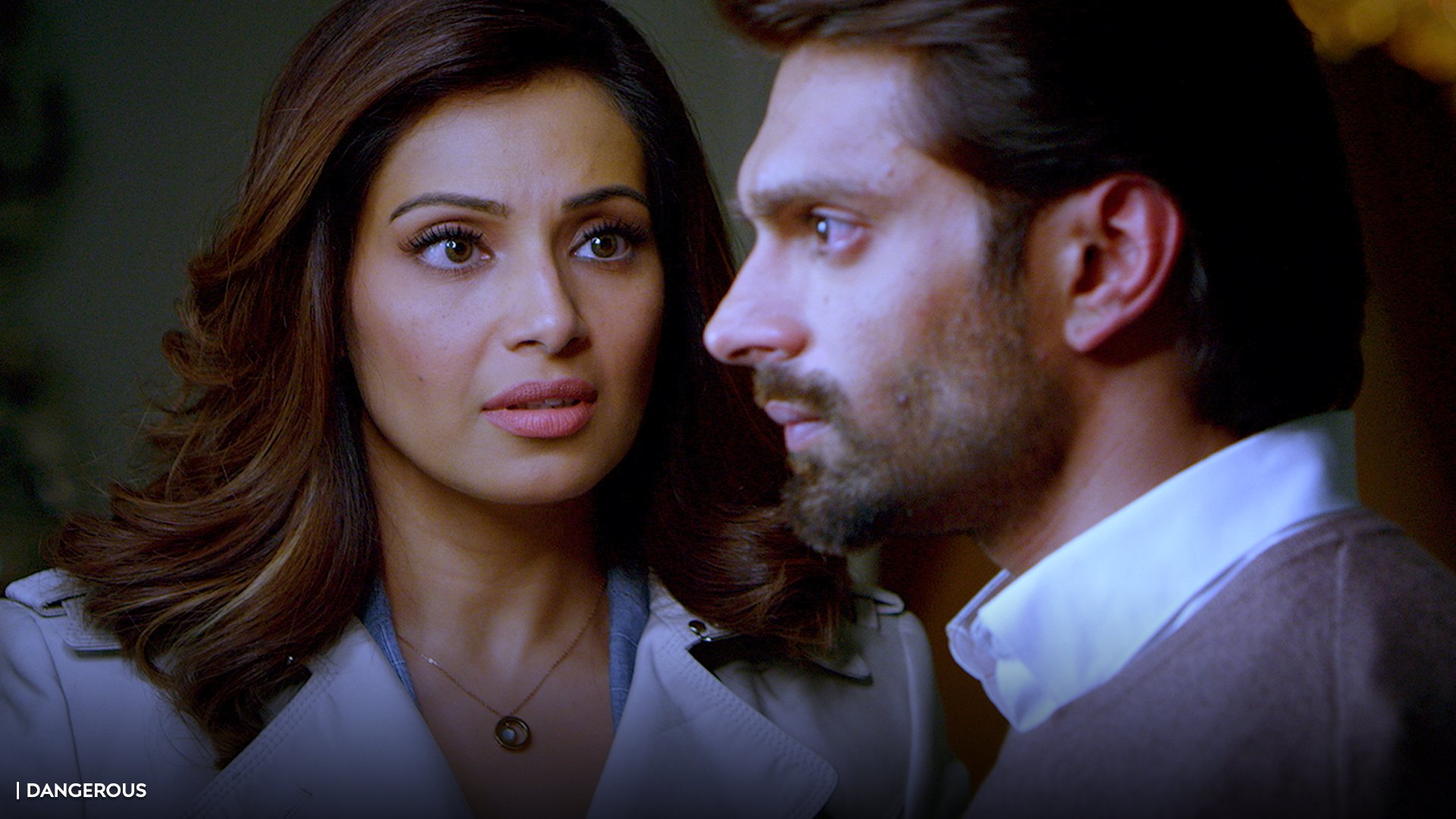 MX Player’s new web series, Dangerous, has just been released, and the fans are already rooting for a sequel. Directed by Bhushan Patel, and written and co-produced by Vikram Bhatt along with Mika Singh, the lead artists of Dangerous season 1 have delivered satisfactory performance on the screen. The free flow of narration and wonderful cinematography has enabled the show to deliver great visual aftermath on the spectators. MX Player is going to deliver multiple web series and short films in the coming days in order to entertain the crowd.

The second season of Dangerous is expected to release next year, that is, in August 2021. Although the sequel has not been officially confirmed, there are high chances for the series to have one. However, the writers need to be careful enough in order to make it a credible follow-up and not just a forced sequel.

Dangerous’ season one got released just on the eve of India’s 74th Independence Day, on August 14, 2020, on MX Player. The series consists of seven episodes, each of twenty minutes on an approximation, and all of the episodes have already been out. You can watch them on the official website of MX Player, or on their mobile app bearing the same name.

The Indian crime thriller web series, titled, ‘Dangerous,’ follows the story of a millionaire living abroad, Aditya Dhanraj, whose wife has been abducted, and he is determined to get her back securely, at any cost. The responsibility to handle the case is given to police-women and Aditya’s former girlfriend, Neha Singh. While the investigation is under process, a number of shocking secrets are revealed that even surprises Aditya. You need to watch the first season in order to know who is the culprit behind the abduction, as well as the secrets and about who they are.

Your wait is finally over, find the answer to this #Dangerous mystery now!

As for now, no information has been revealed about the upcoming season of Dangerous since the script has not been written yet, and it is too early to predict anything. We will keep you updated with the latest news related to the series. All you need to do is to stay tuned with us.