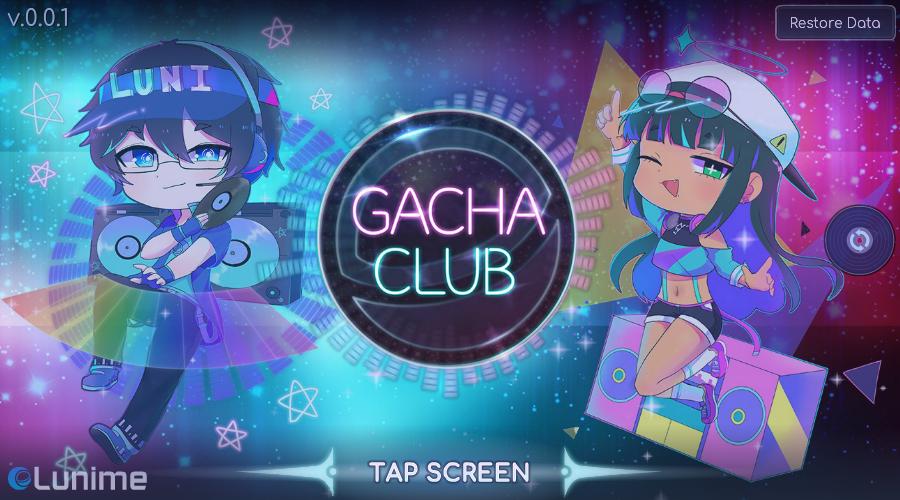 Gacha Club is expected to arrive on iOS by the end of this month or by early September. The game was first launched on June 29, 2020, and by the next month, on July 10, to be exact, the game was made available for Microsoft’s Windows 10, which made the fans really happy. Although no exact date for its release on the Apple App store has been announced, a statement issued by the company Lunime indicates that the game will be releasing on iOS sooner than expected. The developers are well- aware of the eagerness of the Apple users and will soon be here with good news.

The game has been produced by Lunime, which is a renowned game-making company, creating offline games based on anime characters. Android users have loved the games, and so have the Windows users. It will not come as a surprise if the game becomes popular on iOS too.

The game comes with awesome graphics and an impressive user interface, making it a real guilty pleasure. It provides a land of freedom for the users, allowing them to choose one from thousands of hairstyles, dresses, shirts, weapons, and a lot more as the gameplay proceeds. Moreover, in the Studio Mode, we can add a narrator, who will allow us to shape story-telling scenes, contrary to just action scenes. After dressing up our characters, we can enter the Studio and then shape any scene coming into our minds, which includes adding pets and objects and even selecting a suitable background. The gameplay involves customizing at least ten main and extra ninety characters, making it a hundred. The game allows us to import or export someone else’s character if we want to copy the created role. It makes the inclusion of a character in the story or scene a lot easier. We can either wage battles and gacha or even play mini-games from a collection of it, available on the app.

The game follows a story with RPG elements, and the mini-games will help us to earn gems and special coins, in order to gain rare Battle Units. The game has just been launched. Therefore we can expect the glitches to get fixed up in the next update, followed by some additional features. We can save and load fifteen scenes with the Studio Mode of Gacha Club at most.

Since its release, the game has been loved by the players who have been able to access it on their platform. Once it gets released for iOS, you can download it on the platform just like we do for any other application. All you need to do is visit the Apple App Store and search the name of the game in the search bar. As for Android users, they should know that they can find the game on the Play Store. You can also play the game on your PC, whichever way is convenient for you. The best part of the game is, it makes the features available for everyone without letting us pay a single penny.