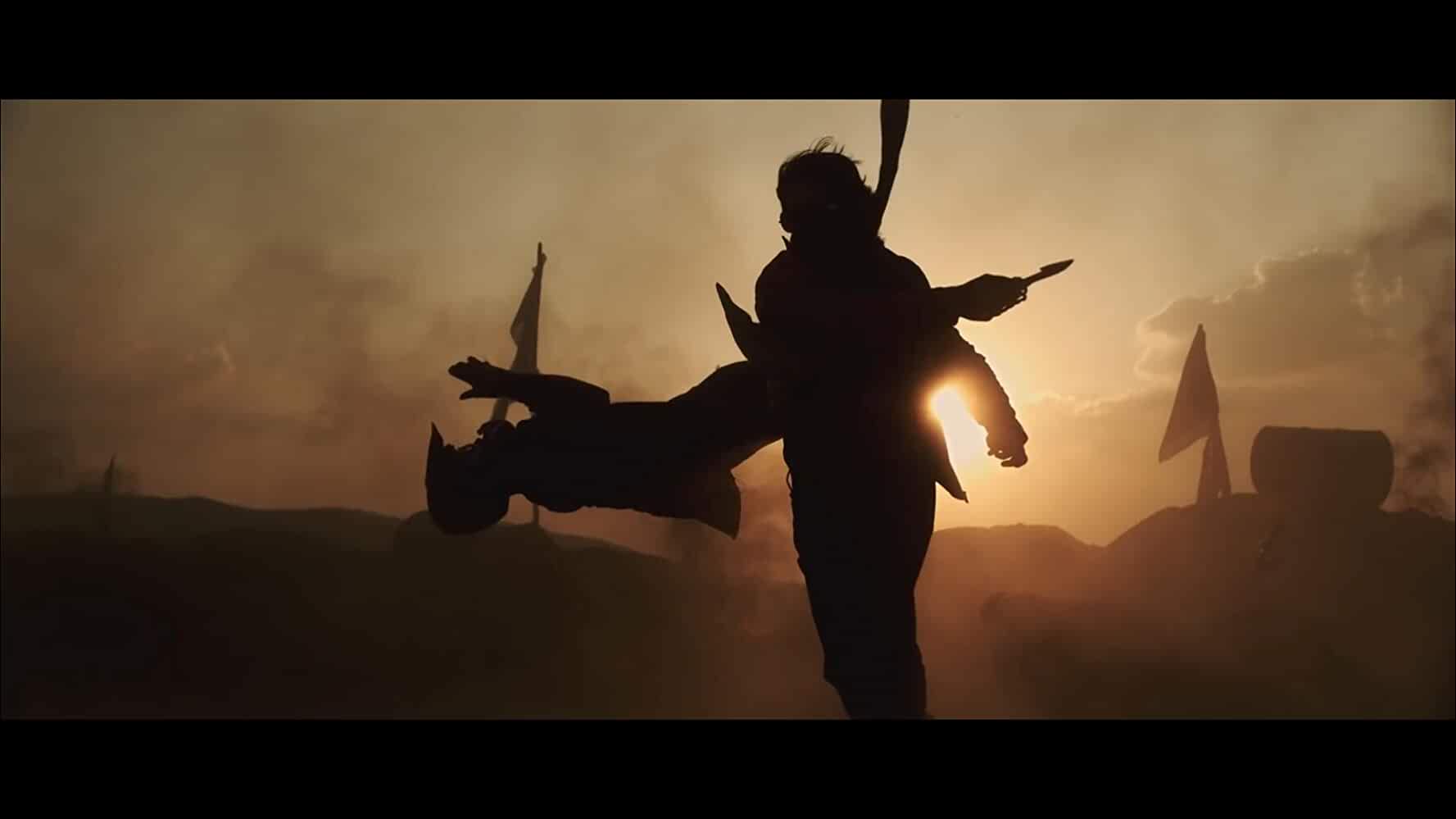 The trailer of KGF Chapter 2 is something that everyone across the country has been asking for since long, and still, now, it has not been made available for us. Originally scheduled to release on October 23, 2020, the outbreak of the COVID-19 pandemic has resulted in delaying its premiere. Another reason that has halted the process is the fact that Sanjay Dutt, an important cast member of the movie, has been diagnosed with stage 3 lung cancer. The filming, which had begun in March 2019, is scheduled to restart the shooting from this month onwards. The movie was left with only 25 days of shooting that includes a few fight sequences. There are a few more portions of Sanjay Dutt in the movie that he will finish once he gets treated for his disease. Till then, he will remain on a social break. As per the current speculation, the movie will be out only by the first half of 2021.

Since the movie is being made with a huge budget, featuring a long list of cast and crew, therefore it is necessary that preventive measures are taken while the shoot resumes in Karnataka.

The movie stars Yash as the protagonist of the story who is reprising his character, Raja Krishnappa Bairya, or Rocky, from its parent movie while Bollywood actor, Sanjay Dutt has been cast as the antagonist. Raveena Tandon, as Ramika Sen, will also be a part of the chapter, playing the character of the Prime Minister of India during1981, along with Srinidhi Shetty as Reena Desai. Balakrishna as Inayaat Khaleel, Anant Nag as Anand Ingalagi, Malavika Avinash as Deepa Hegde, Saran Shakthi, Achyuth Kumar as Guru Pandian, Vasishta N. Simha as Kamal, Archana Jois as Shanthamma, Ramachandra Raju as Garuda, Avinash B S as Andrews, B. Suresha as Vittal, and Rao Ramesh are also cast as important members of the casting.

Written and directed by Prashanth Neel, the movie has Vijay Kirugandur and Karthik Gowda as the producers under the production house of Hombale Films. The movie will be available for everyone in India as the makers of the movie will provide the dubbed versions in multiple languages, including Hindi, Tamil Telugu, and Malayalam.

The first chapter of the movie won two awards for Best Special Effects and Best Action movie, at the 66th National Film Awards. The Kannada-language period action film revolves around Rocky, born into poverty, who lands in Bombay in the1960s, with the purpose of earning both power and wealth as demanded by his deceasing mother. In the process, he gets involved with the gold mafia, who had recruited him in order to kill their rival, Garuda, who was the oppressive heir-to-be in Kolar Gold Fields. The story has been delivered in a narrative form by Anant Nag, who has also played a supporting character in the movie.

At the end of chapter one, we witness Rocky deliberately choosing KGF as the place to kill Garuda, so as to earn the support of the slaves, before he could take KGF under his control. However, Rocky needs to face the people who are waiting to acquire the throne. Moreover, we have been told that he received a death warrant by Prime Minister Ramika Sen. The reason for getting the warrant will also be cleared in the upcoming chapter.

The movie attracted the masses on a large basis, making it the highest-grossing Kannada movie of all-time. You can watch the first chapter on Prime Video if you own the subscription rights to the platform.