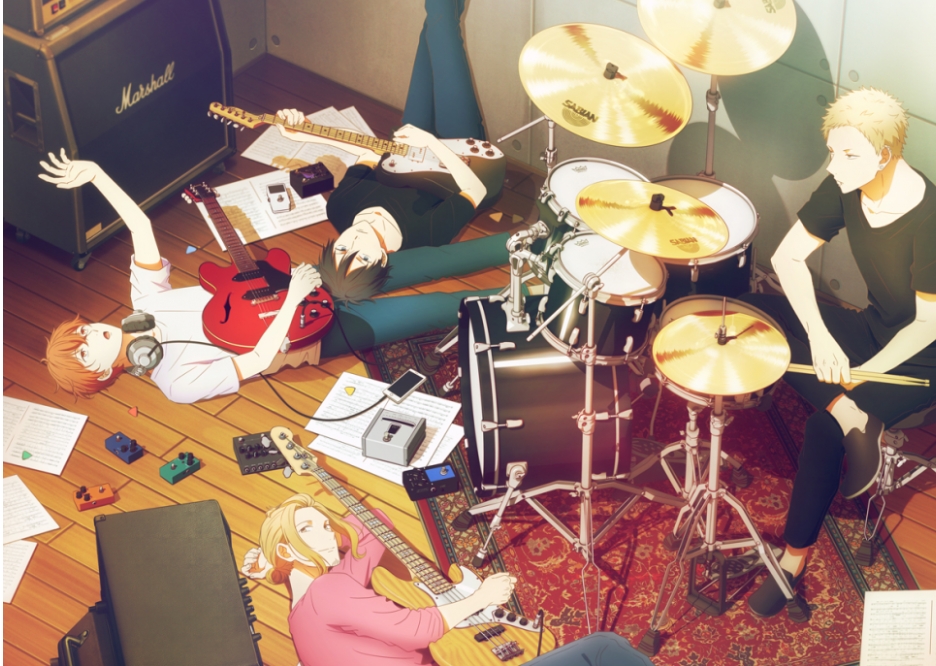 The upcoming movie titled, ‘Given’ has now been scheduled to release on August 22, 2020. Initially dated for a release on May 16, 2020, the movie was postponed due to the ongoing Coronavirus pandemic that has taken the whole world by storm. After the eleventh and final episode of the anime version of Lerche’s Given was released on September 20, 2019, it was declared that a movie adaptation of Natsuki Kizu’s BL manga is on the way. The anime version of the manga started airing from July 12, 2019, on Fuji TV Noitamina, with each episode having a duration of twenty-two minutes approximately. You can watch all the episodes on Crunchyroll for free.

After the movie gets released, you can watch it on FujiTV’s midnight programming block Noitamina. Since the anime was earlier made available on Crunchyroll, we can expect the movie to be available for online streaming on the platform too.

The romance manga revolves around the life of four people in separate arcs. The first arc puts its focus on the relationship between Guitarist Ritsuka Uenoyama and Mafuyu Satō. A past incident led to a loss of Ritsuka’s interest in music; however, upon hearing Mafuyu, singing for the first time, his love for music re-appeared, and somehow he manages to become the Guitar teacher of Mafuyu. Several things happened after that, and Ritsuka and Mufyu finally performance together with a band. In the second arc of the manga, we get to see the love story of Bassist Haruki Nakayama and Drummer Akihiko Kaj. Haruki falls for Akihiko; however, things aren’t simple anymore as Akihiko still remains involved with her former boyfriend. This leads to a tension between the two since they need to perform together at the music festival. The manga version was written as well as illustrated by Natsuki Kizu.

The movie, which is a sequel to the anime, is expected to focus on the future of Akihiko and Haruki, picking up the storyline where it was left off. The relationship shared by then should be the main highlight, as seen in the manga itself. Judging by the manga version, there will be a huge development in their relationship. All we can spill now is that you should carry tissues with you if you want to watch the movie till the end without ruining your clothes!

The official trailer of Given has already been released, and the first looks reveal that both the animation as well as the soundtrack is awesome. You can take a sneak peek at the trailer right here.