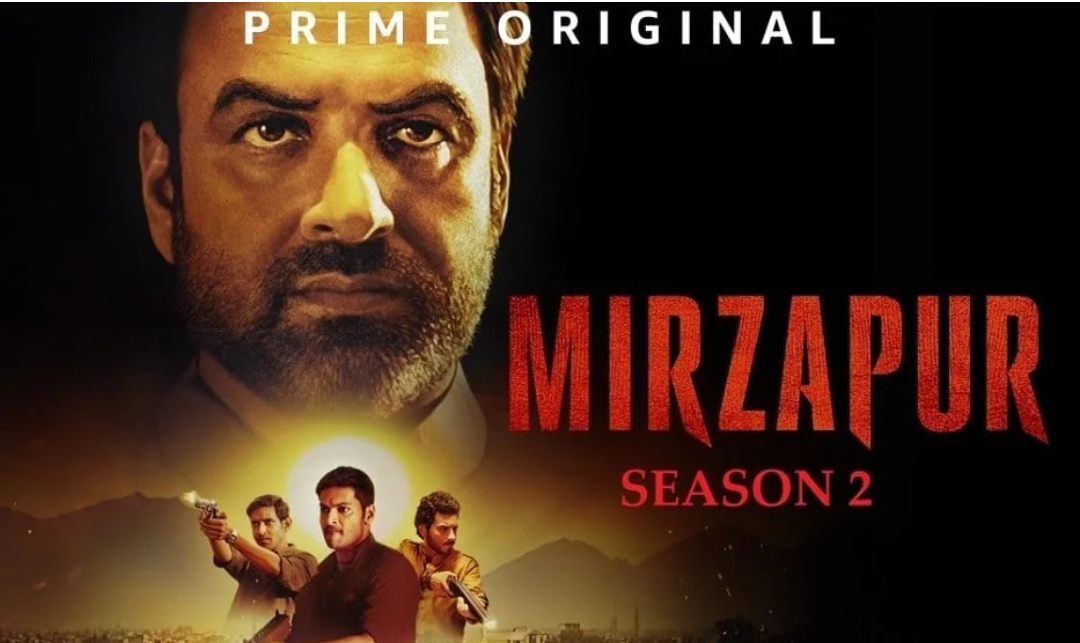 After a gap of almost two years, good news for the lovers of Mirzapur has been announced. Yes! You guessed that right— Mirzapur Season 2 is on the way. After the finale of season one left everybody thrilled, the fans have been eagerly waiting for its sequel to know in which direction the story will progress. Created by Karan Anshuman and Puneet Krishna, the show has been co-directed by Gurmmeet Singh along with Karan Anshuman. Ritesh Sidhwani, Bhaumik Gondaliya, and Farhan Akhtar have been serving as the executive producers of the series under the production house of Excel Entertainment.

The second season of Mirzapur is scheduled to release on October 23, 2020, on Prime Video. The first season was dropped on November 16, 2018, and instantly amassed a huge amount of love and support from the public viewers, though it received mixed reviews from the critics. It consisted of nine episodes, each having the screen time of 45 minutes on an approximation, and all of them were dropped on the same date on Amazon Prime. The web series was nominated for a number of categories and even managed to win Best Actor -Drama award (Pankaj Tripathi ) and Best Supporting Actor award (Divyendu Sharma). To all the people who haven’t watched the first season yet, we will surely like to recommend it to you. You can catch up with all the episodes on Prime Video only if you have the Prime membership.

The upcoming season began its filming back in 2019 and was dealing with the post-production process. The series is mainly filmed in Mirzapur, while a few scenes are also shot in Jaunpur, Ghazipur, Lucknow, Azamgarh, Gorakhpur, and Varanasi.

Although there is no formal word of mouth about the casting members of Mirzapur Season 2, we can expect the return of a number of characters, including the character played by Ali Fazal, as Guddu Pandit in season one, who has served as a major protagonist of the story. We might not see Vikrant Massey, as Guddu’s brother, Bablu Pandit, in season 2, as he was killed in its season finale. However, we should not lose hope, as anything can happen in the upcoming season. Other important members who will remain a part of the show include Rajesh as Rampant Pandit, Pankaj Tripathi as Akhandanand Tripathi, Harsita Gaur as Dimpi Pandit, Divyendu Sharma as Munna, Shweta Tripathi as Golu Gupta, and Kulbhushan Kharbanda as Bauji. Rasika Dugal and Beena Tripathi will also be reprising their roles.

The Indian crime thriller web series, ‘Mirzapur’, focuses on the story of two brothers, Guddu and Bablu, who get involved in drugs, guns, and chaos. It highlights the illegal governance and misrule of mafia dons and the crime and conflict covering the Purvanchal region of Uttar Pradesh. Although it is difficult to predict the plot of Mirzapur’s season 2, however, the season, which is expected to pick up the storyline where it left off, will be diving deeper into the background and ill-deeds of the Mafia. Guddu will possibly take revenge on the Tripathi family since Munna brutally kills both Sweety, his wife, and Bablu, his brother. However, it must also be known that Guddu will have to protect himself from Sharad after Guddu kills Rati Shankar Shukla, Sharad’s father.