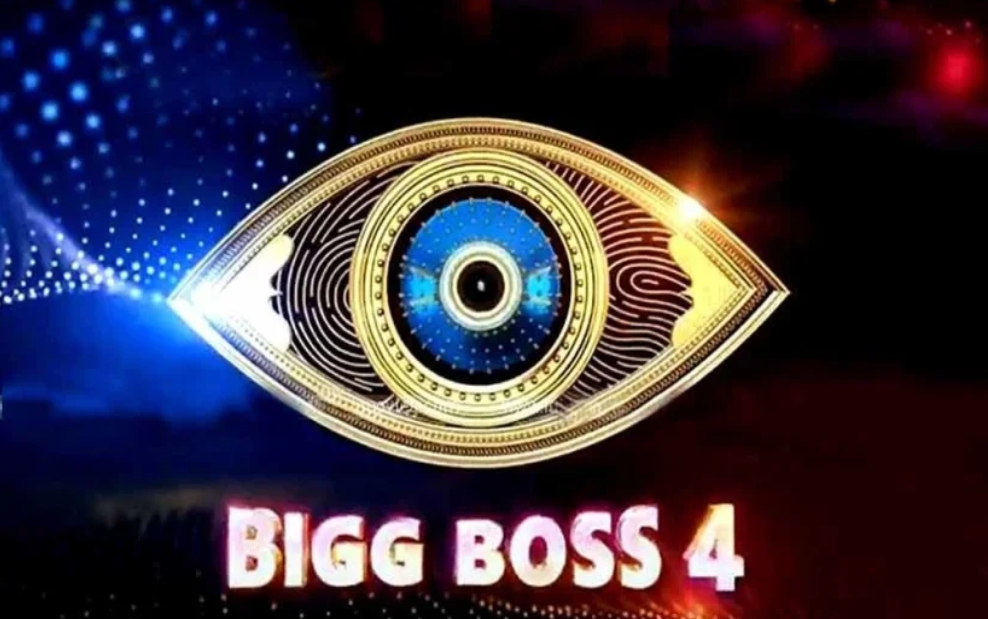 After waiting for so long, Star Maa is back with the most loving reality show, ‘Big Boss’ for the fourth time. Produced by Endemol India, the last season remained the most watched season for Big Boss (Telugu) and the upcoming season is supposed to surpass the view counts of all the last seasons.

The first season of Big Boss Telugu premiered on July 16, 2017, hosted by Jr. NTR that took place in Lonavala, while the second season premiered on June 10, 2018, hosted by Nani. The last season aired from July 21, 2019, and was primarily hosted by Akkineni Nagarjuna with Ramya Krishnan serving as a host for week 6 of the show. The winners of the past seasons include Siva Balaji, Kaushal Manda, and Rahul Sipligunj.

In all probability, the show is going to kick start at the end of this month, on August 30, 2020 on Star Maa. Earlier scheduled to start airing from June 2020, the show was delayed due to the ongoing COVID-19 pandemic. The show will be having a total of 106 episodes including the finale episode. Whoever will be able to enter the list of final participants, will enter the Bigg Boss house, provided they complete the quarantine period of fourteen days. The finale is scheduled to air on December 13, 2020.

This time as well, the show will be hosted by Nagarjuna Akkineni, and will feature a total of sixteen contestants. Like the previous season, the upcoming season will also feature couples as contestants. The contestants of Big Boss Season 4 is expected to include singer Pranavi with her husband Raghu; a popular YouTuber, Jahnvi Dasetty, with her husband Sushant; and Dancer Mehboob Dilse with actor Sohail Ryan. Sujatha, HMTV news anchor; Ariyana Glory, a YouTube channel interviewer; Karate Kalyani, a female character artist; anchor Prashanthi; singer Noel Sean; and Jabardasth artists Avinash and Ram Prasad are also under the consideration to be a part of the show. Moreover, Geetha Madhuri’s husband, Nandoo, who is also an actor, is also in talk for the show.

However, this list is not confirmed yet. It is entirely based on the rumours. We will update you the confirmed list as soon as possible. A small teaser for the fans of the show has already been released by the network. Have a look at it.

The Telugu version of the Indian television reality series, titled, ‘Big Boss,’ which itself is taken from the Dutch series, ‘Big Brother,’ has aired a total of 290 episodes over the years, with each episode having a runtime of 90 minutes on an approximation. Just like the last two seasons, the upcoming season will also take place in Hyderabad, India.

Basically, the show features a number of contestants, called ‘housemates’ who live together in a single purpose-built house, in isolation, from the rest of the world. Every week, the contestants are supposed to nominate two members from the existing list of contestants, and the ones receiving the most number of nominations will be put for a public opinion. Eventually, one of the contestants who will be eliminated, will leave the House. The top five contestants who will survive till the end of the second last week will be entering the finale, and face the public vote. The one receiving the most number of votes win the show.

The housemates need to follow a number of rules as long as they are inside the house, among which the most prominent ones include— to not talk in any language other than Telugu. They are supposed to always wear the lapel, and are not permitted to leave the premises of the House anytime at their own will, unless they are eliminated or decided by ‘Big Boss’. Moreover, they are not allowed to discuss the process of nomination with any other member.