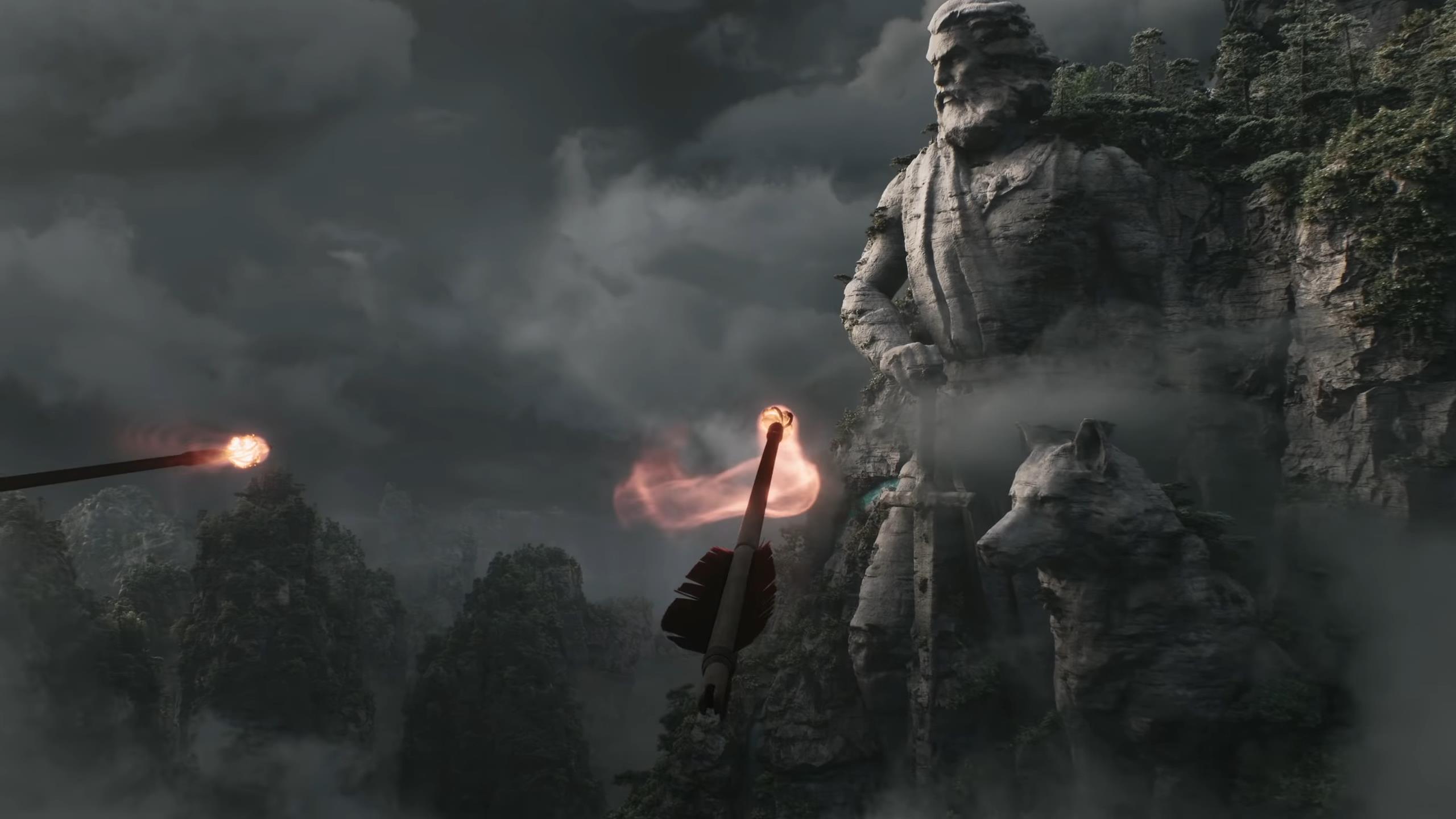 Avowed is a modern-day action role-playing game developed by Obsidian Entertainment. The game was revealed for the Microsoft Windows and Xbox Series X platform on 23rd July 2020 at the Xbox Games Showcase. It is being said that Avowed has a direct connection to another franchise of Obsidian, Pillars of Eternity.

The release date of Avowed is unknown. Developers are currently working on the DLCs of The Outer Worlds and Grounded. The delay would go on quite far and it seems the game would be released by late 2022.

In the meantime, you take a look at the trailer of the game released at the Xbox Games Showcase.

Some of the features that would be introduced in the game are: