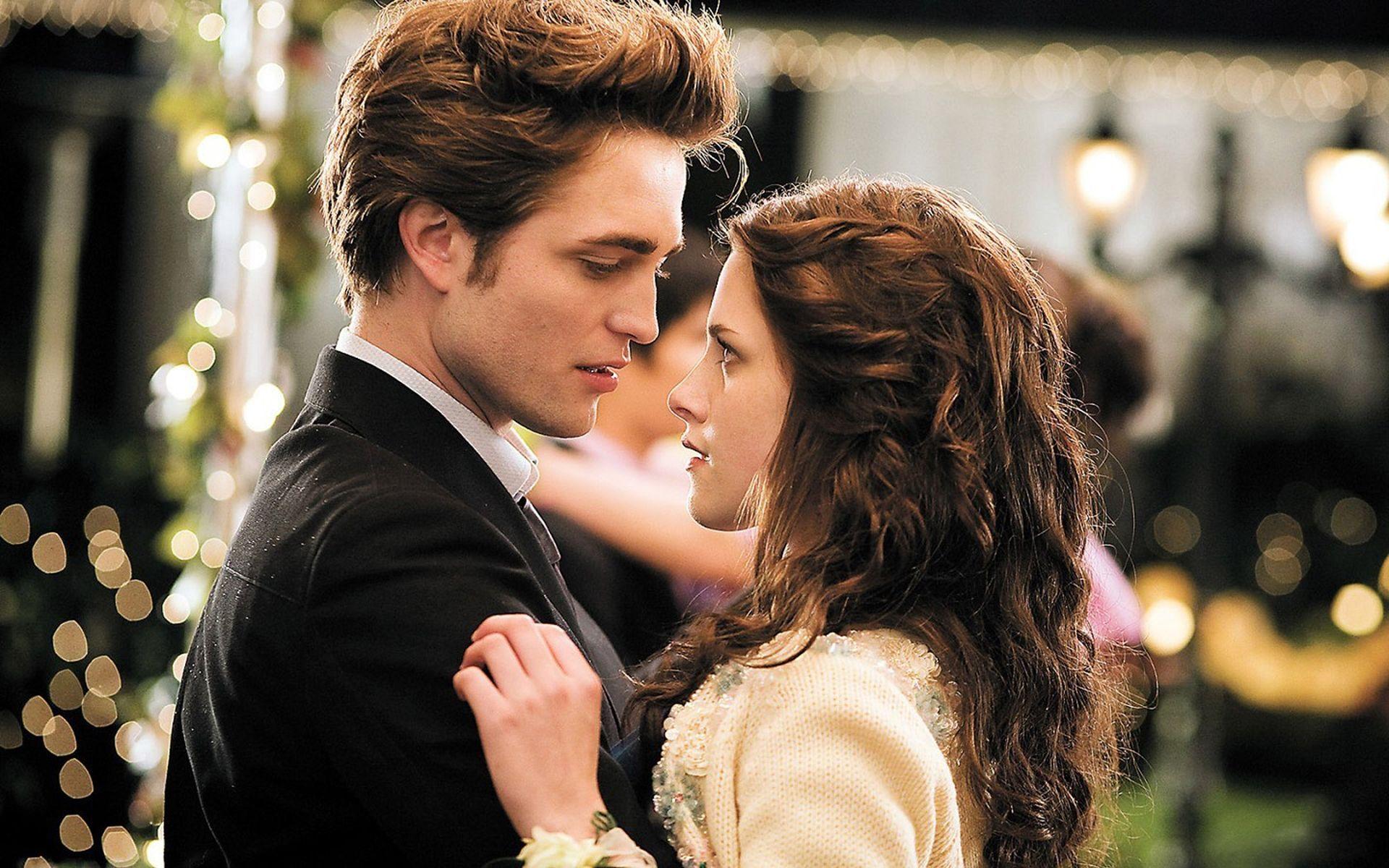 Sci-fi fantasy movies and TV shows made a major impact in the entertainment industry since the 1980s as it drew more people towards its genre and scored quite a big acceptance of its presence across the globe. One such category within this genre is the teen-wolf and teen-vampire category of movies and TV shows which has fascinated quite a huge population of teenagers, especially women. Today in this piece we are going to talk about an extremely sought-after franchise that belongs to this genre – The Twilight Saga and its current novel Twilight: The Midnight Sun.

The Twilight Saga talks about the romantic love story between Edward Cullen who is a vampire and Bella Swan who is a normal human being. Their romance starts budding ever since they were in high-school. The romance grew so strong that both of them became inseparable soulmates and got married in the later installments of the film series.

The film series is based on the novel series written by Stephenie Meyer. The film series is directed by Catherine Hardwicke, Chris Weitz, David Slade, and Bill Condon. It has been produced by Wyck Godfrey, Mark Morgan, Greg Mooradian, Karen Rosenfelt, and Stephenie Meyer. The film-series stars Robert Pattinson as Edward Cullen, Kristen Stewart as Bella Swan, and Taylor Lautner as Jacob Black, as its main cast. The film series has been super-hit and has been well accepted by the teen masses. The Twilight novels have sold over 10 million copies worldwide.

There has been no word regarding the adaptation of the novel to a movie. Writer Stephanie Meyer has added another installment to the Twilight Saga novel series by releasing her latest novel Twilight: Midnight Sun on 4th August 2020. The novel was originally scheduled to release back in 2008 but a manuscript related to the novel was leaked online and hence the launch of the book was put on a hold until further notice. But the writer decided to finally launch the book as she thought that it would give her readers a little pleasure amidst this coronavirus pandemic lockdown.

The movie franchise is a detailed adaptation of the novel series. In an interview with Entertainment Tonight, director Catherine Hardwicke was asked whether the latest novel could have a movie adapted to it and she replied that this time producing a screen version would be “difficult”. But she does not give up on the idea of a screen adaptation. She kept the hopes of the fans alive by saying, “Rob is Batman now… and Kristen is in a million beautiful projects. Who knows what would happen.”

Twilight saga tells the love story between a vampire, Edward Cullen (played by Robert Pattinson), and a human being, Bella Swan (played by Kristen Stewart). Hardwicke explained that producing such a movie at this point of time would be extremely challenging and difficult as the main cast of the movie are busy playing other important roles in the upcoming blockbusters but did not shoot down the initiative stating that producing another movie avatar of the novel would be “fun” and fascinating”.